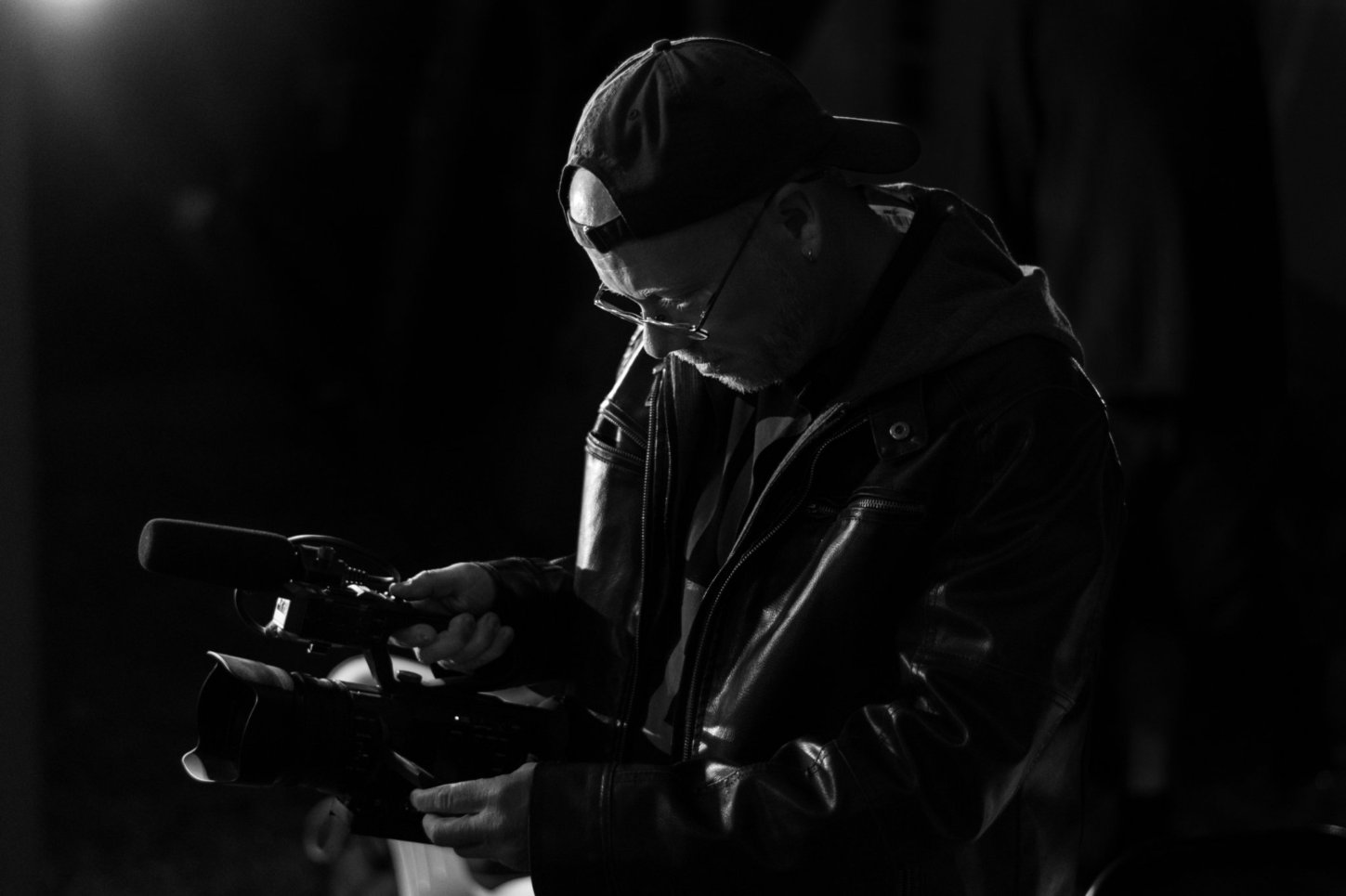 This Farchive episode is a bit different, it’s not simply an unedited interview, but instead it’s a replay of an old episode from another pod on the network. On an episode of Grindhouse Messiah, we had a special guest named Erik Myers, who became a fast friend. As an advocate for Autism Awareness, Erik brought to us the discussion of Autism depicted in genre film. In one of our most thought provoking episodes, the discussion was fantastic.

Today, we present this episode as a remembrance of the heart of this genuinely unique and creative artist who was a better person than he was even a filmmaker. Last week, he took his own life, reminding us just how fleeting life can be.His films can be found easily to stream, with links below. We encourage you to check them out and to remember him as the great creative mind and caring heart that he had. You can see his obituary at Digital Memorial and the famil asks that anyone who wishes to give in his memory, give to The Howard County Autism Society

If you or anyone you know needs help, you can chat or call the National Suicide Prevention Lifeline right here!