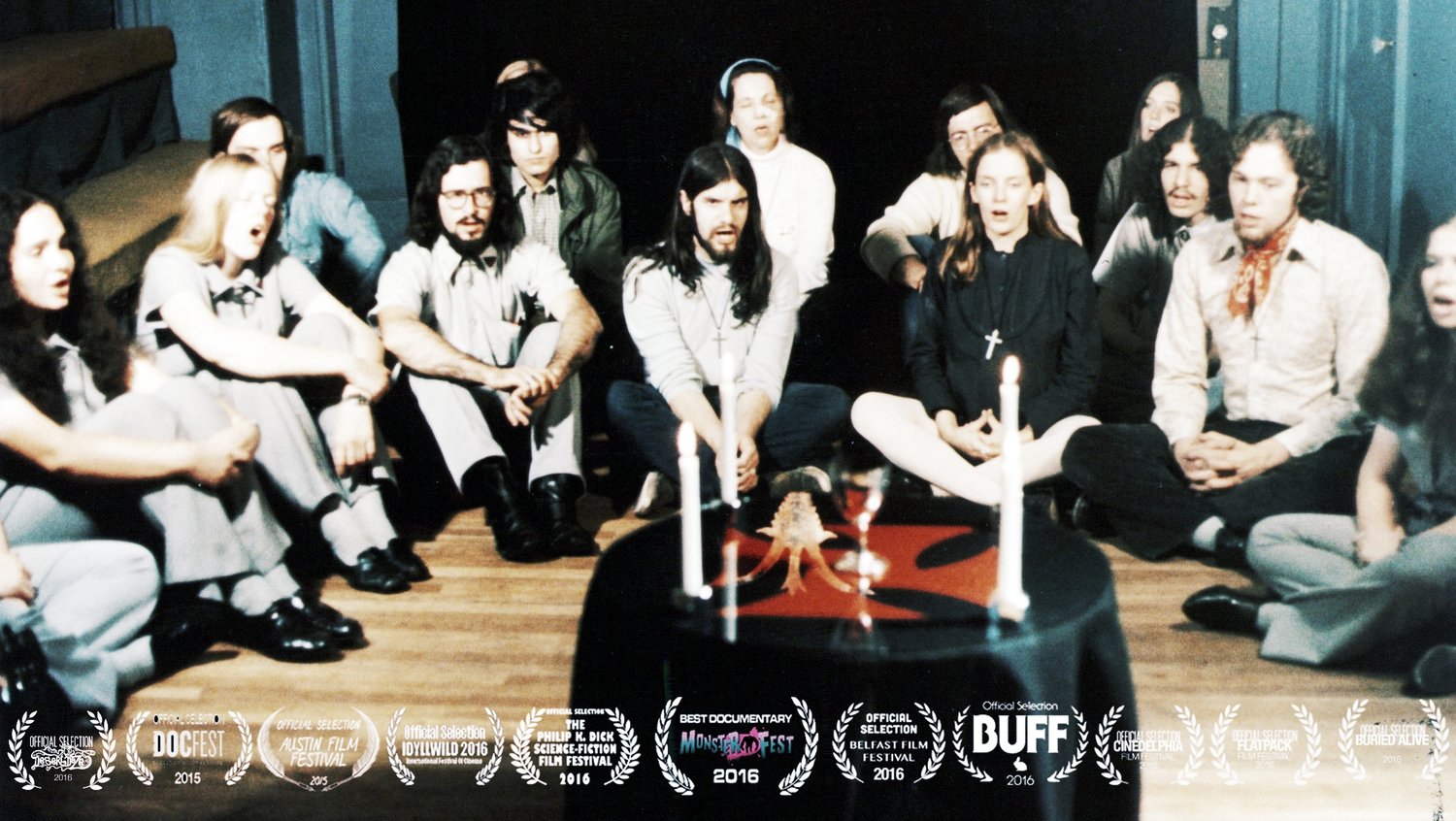 The fabulous documentarian behind Sympathy for the Devil? The True Story of the Process Church of the Final Judgement joined Blaine and Justin for an episode on cults in film over the Summer and it took Justin’s fat behind all the way until now to get the episode posted. That doesn’t change the fact that the episode is fantastic, though. Neil is a real treat and we promise when we have him on again that it won’t take months to post the episode.

So all apologies to Neil, but it’s with much excitement we share this fun episode on some cult films and Neil’s doc. We all geek out on Wicker Man a bit, but that’s fair… it is one of the best horror films ever made, right?

Make sure to support Neil by grabbing a copy of his awesome doc at theprocessmovie.com!

We’d all love to chat over at Twitter, too!