First things first, who do I have the pleasure of chatting with and what’s your role in the band?

Tell the readers a bit about the band… where you’re from, what’s your sound, what’s your name mean, all that introductory stuff.

We formed in 2001 in Halifax, Nova Scotia. We play rock music. As far as band name, Wintersleep was the only name we had and it was originally more meant as an album title, but just became the band name. Maybe Hibernation was a possibility? My wife is German and I had this song called “Hibernation,” and she asked me what it meant. When I told her she said it was called “Winterschlaf” in German, which translates literally to Wintersleep.

Now that is out of the way, tell us about the tour. How’s it been going? Any stops that have jumped out at you at favorites?

Toronto is a great place for us right now. We played there 4 times on this tour. We just played this place called the Horseshoe that was pretty fun. A festival style “throw and go” show where we didn’t have anytime to really soundcheck or think. Amazing audience that night. Also that was the last show so maybe my memory being the way it is I always think of the last show as the best.

Speaking of touring, you’ll be coming through my city any day now. Have you ever been to Philly before? Whatcha think about our fair city?

Our last time in your lovely city was in 2013 opening for Frightened Rabbit. We had a great time! We’re buds wth a former Philadelphia Flyer, Jody Shelley. Cool hockey team. I almost bought a Jagr Flyers Jersey this year! We haven’t played there nearly enough- so hoping to change that. 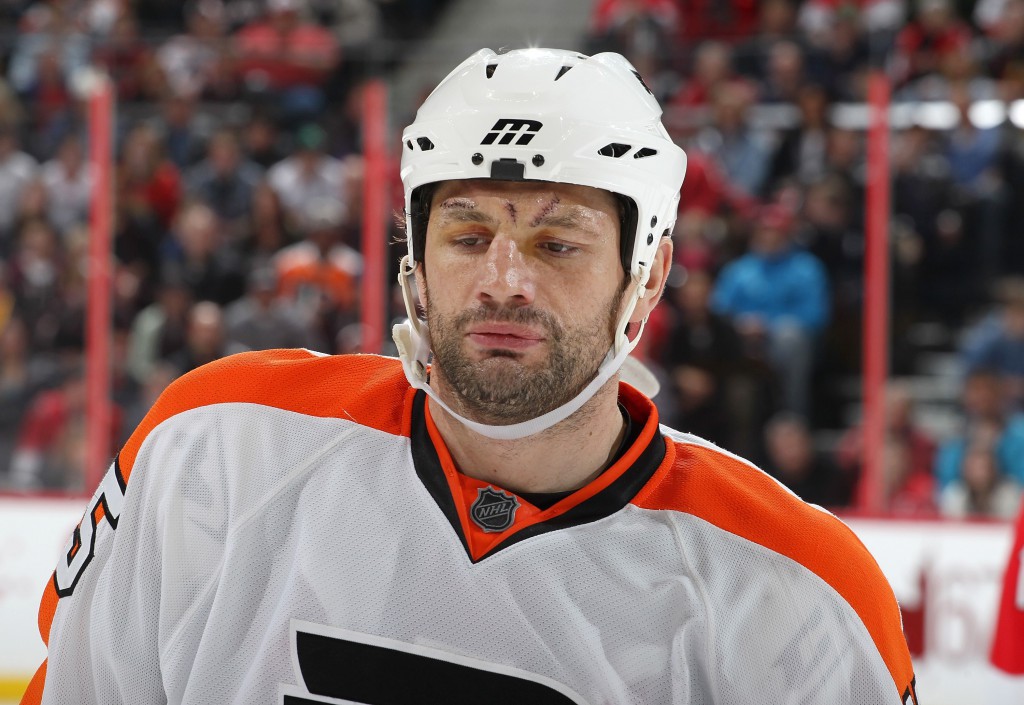 So, this website is all about art and culture, highlighting independent artists and lesser known talent has especially always been close to my heart. One of the things I like to explore is how this art collides with faith and belief. Talk to me a bit about what faith means to you and what you believe. How do you think your worldview and personal beliefs impact the art you make?

Maybe the best way is just a list of songs, so you can get an idea so I’ve sort of curated this playlist around faith/spirit themed tracks for your reader.

Thanks for that, I know its an unorthodox question, but it’s something that has always interested me. But let’s get back to music. Before I wrap this up talking a bit more about your music, I wanted to know what other artists out there today are some of your faves.

WAR ON DRUGS, KURT VILE. Really love Low, White Birch, Krautrock.. Holy Fuck, Alvvays, Fake Palms, and Dilly Dally are some recent things we’ve listened to… Neil Young always. That “Daydreaming” song by Radiohead currently blowing my mind. “Wild is the Wind” by Nina Simone might be my favorite song in the world. 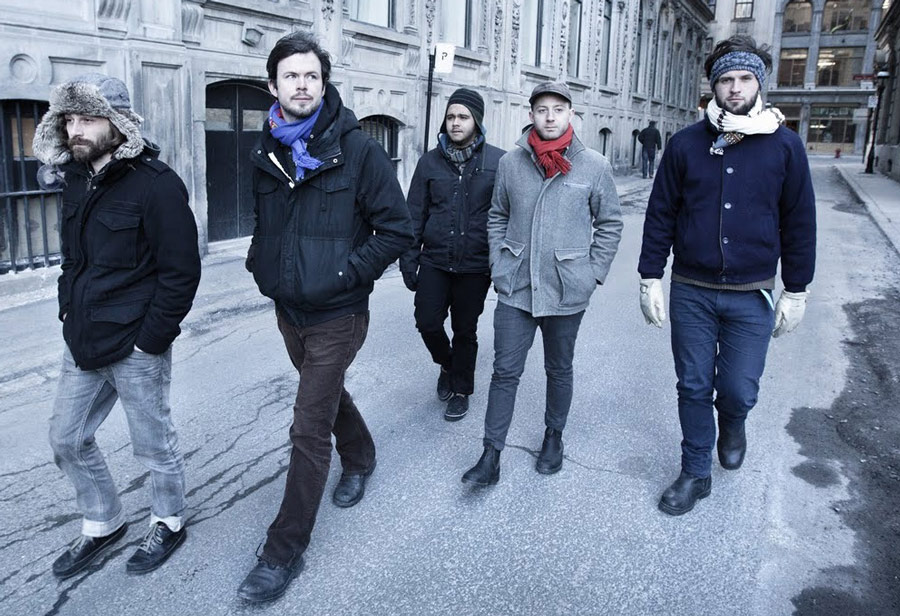 So, tell us a bit more about your music. What are you favorite tracks that you’ve done and why?

I don’t know how to talk about it.

Dramatic, lyrically dense rock music that sort of delves into other genres and time frames when it feels right? A lot of live off the floor production.

Well, thanks again for the talk. Can you let the readers know where to find you?

You can find us online at www.wintersleep.com, on Facebook as Wintersleep, on Twitter as @wintersleep and on Instagram as @wintersleeptheband. Our music is available via our online store accessed through our website, iTunes, Spotify and Apple Music