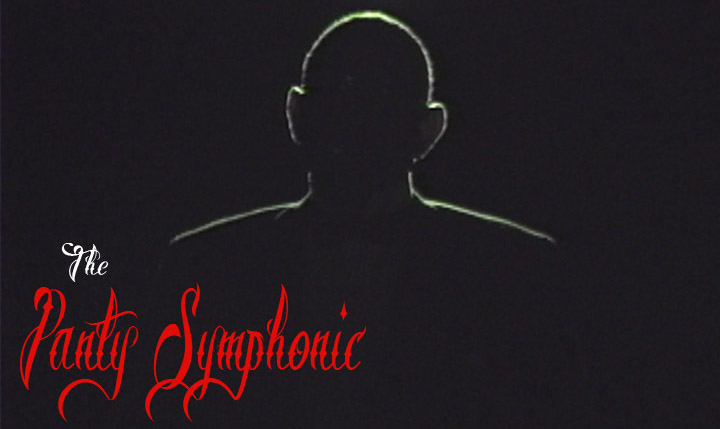 This past weekend marked the very first Philadelphia Unnamed Film Festival and I had the privilege of getting to see every show for the site. The festival was organized and directed by Madeleine Koestner and Alex Gardner who clearly put a lot of care into curating the programming, as I walked away with a few new movies to recommend to people, and even quite a few short films I’ll be talking up over the course of the year. The theme of their festival is generally horror adjacent, lower budget, independently produced, erring on the side of cult or midnight movies, and they really found a great collection of weird, “you’ve got to see this!” movies.

Their opening and closing nights were held at CineMug in South Philadelphia, where they screened Small Talk and had their opening night party on Thursday (with free beer and pizza!) and then screened the Local Shorts collection on Sunday. The house was packed on Sunday night with a great, receptive audience and I think it’s clear they already outgrew their venue in their first year. Friday and Saturday night’s screenings were all held upstairs at the Adobe Cafe, just around the corner from CineMug, where the fine folks from Cinema Ray kindly provided projection and a large screen for the feature films and two of the shorts blocks. Crowd sizes varied all weekend long, but every screening was well enough attended to be the right kind of midnight movie fun, and in some cases they were able to get cast and crew to come do a Q&A after their film.

You can find my reviews of the features below, and some very brief thoughts about the shorts they were paired with. I’ve listed all of the shorts blocks below with links to information about the movies, if not the films themselves. But I wanted to highlight a few of my favorites amongst the shorts that were screened throughout the festival. 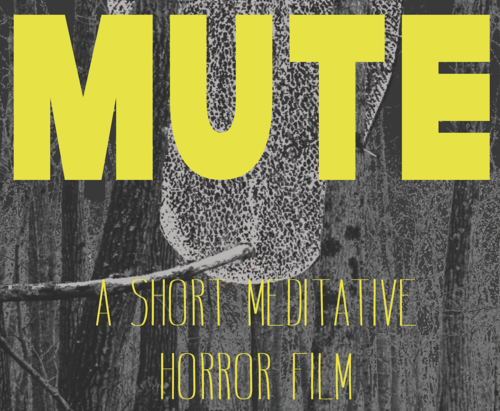 Of those paired with the features, Sonder During End Times, Mute, and Mindless are all great little films that I really recommend seeing. Sonder is a dry and comedic animated short about someone’s struggle with kleptomania that I thought was really funny and I greatly enjoyed the form of. Mute has a pretty unsettling premise and is extremely well executed all the way down to its sound design. I’ll put it this way – it’s like the best scene from an otherwise okay slasher movie; that scene that makes you tell people about the movie even though you weren’t that crazy about it. I want to be clear that I mean this as the highest compliment. And Mindless I just thought was a great premise for a ghost story that even at 8 minutes long has neat little twists and turns that you don’t necessarily see coming. And it has a really menacing lead performance from Nicholas Vince that I thought was very memorable.

The Bizarre Block ended up featuring the winner of the Best Short Film at the festival, The Panty Symphonic, and I couldn’t agree more with the choice. Shot entirely on VHS and featuring an original orchestral score, pieces of which were done by four different composers, this is perhaps the strangest thing that has ever made me laugh and completely entertained me. It’s about… a group of people fighting over a pair of panties that were meant to be left in a will that was never finished due to the untimely death of the previous owner of said panties? Something like that, it all happens at a lightning pace that makes use of the intertextuality of its images to tell its story. The editing is fantastic and used to make a lot of fun jokes, and there’s some really great practical effects throughout that are simple but effective. I was so impressed with this film, I really think it’s great and people should look out for it. I also got to see the literal most horrific thing I’ve ever seen in my life – The Wet Nurse Trilogy. No joke – the true definition of horrifying. It skeeved me out so much I was ultimately impressed. Check it out if that sounds like your kind of thing.

[Editor’s Note: Paging Mr. Gehman, sounds like some fucked up fuel for the Triple D column. I’m not watching, but the brave folk reading this can below.]

The International Oddities Block was stacked with really fantastic shorts. Ramiro was a grossly hilarious tragedy about a postman that can’t bear to deliver bad news. It’s a gorgeous film, perhaps the best looking movie at the festival, and features a great lead performance from Fernando Albizu. The Way Back was a really cool time travel short that had a unique spin on the technology required and a fun twist on the concept that I don’t think I’ve quite seen before. It feels familiar but not quite, and you’re never not gonna catch my interest with a twisty little time travel story. The best of the bunch here though was the closing short, Primitive Technology, which I absolutely loved. It’s got really charming performances, an irreverent sense of humor and relentless pace, and ends up giving you that life affirming feeling that the best Gondry or Jonze might give you. It has a very DIY vibe to it which lent to its charms but was also smartly used as part of the concept of the story. I was delighted to discover this movie at the festival and will likely purchase it for many repeat viewings whenever it becomes available.

The Local Shorts Block had a clear winner for Best Local Short Film in Izzy’s Storm, which I really enjoyed. There are some really incredible shots in it that I was impressed they were able to accomplish on what was clearly a very small budget, and they’re used to great effect in a really interesting, sort of odd little story. It took me a few minutes to get into the rhythm of this, but once it finally pulls the thread through at the end it really clicked and I was surprised how impactful it ultimately was. Dweller on the Threshold stood out as a really, really well crafted movie with some fantastic sort of phantasmagoric imagery accomplished through really careful lighting and practical movie magic. And the story was sort of a gothic Philadelphia tale of horror which I thought was a really unique use of our city. And Minor Atrocities bears mentioning for introducing me to one of the funniest, strangest characters from any film at the festival, Sam, played by director Norman Macera.

PUFF’s flagship year was a rousing success, bringing shorts and features from all around the world to a local audience that may never get a chance to see these films again. And it really successfully carved out a space for genre films in Philadelphia where there’s a great demand for these kinds of movies, but not much opportunity for them to screen. Hopefully filmmakers take note and we get to see even more weird, gross, oddball cinema next year. With movies like We Go On and Karate Kill (winner of Best Feature Film at the fest), which I’m going to be recommending to people all year long, PUFF has solidified themselves as an event I will be attending annually. Looking forward to 2017 already.

All of the shorts screened at the festival are listed below with their directors.