There are 3 films to discuss in this edition… all of varying degrees of awesomeness… ranging from not all that awesome to not awesome for me to legitimately pretty damn awesome. We’ll start with the film I liked the least and end with the one I recommend quite a bit to any and all of the horrorhounds reading this.

Before I go on, it’s important to highlight my beverage selections for the evening. As I begin, I’m on my second beer, the first was Uinta’s Hop Nosh IPA, a hoppy American IPA with tangerine. It reminded me how I don’t love IPAs all that often… and this wasn’t one of the exceptions. I kept with the tangerine theme with Lost Coast’s Tangerine, a yummy fruity wheat beer. It’s currently cleaning my palate as I type. I expect to follow it up with a few more beers, ending on The Kimmie The Yink & The Holy Gose by Anderson Valley because I love sour beer and it’ll be a helluva cap on the night.

Our first film is awesome in at least the premise and the fact that it stars Ice-MUTHAFUCKING-T! Sadly, not much else was great. It’s probably mostly a ME thing, though… because… period pieces… meh. 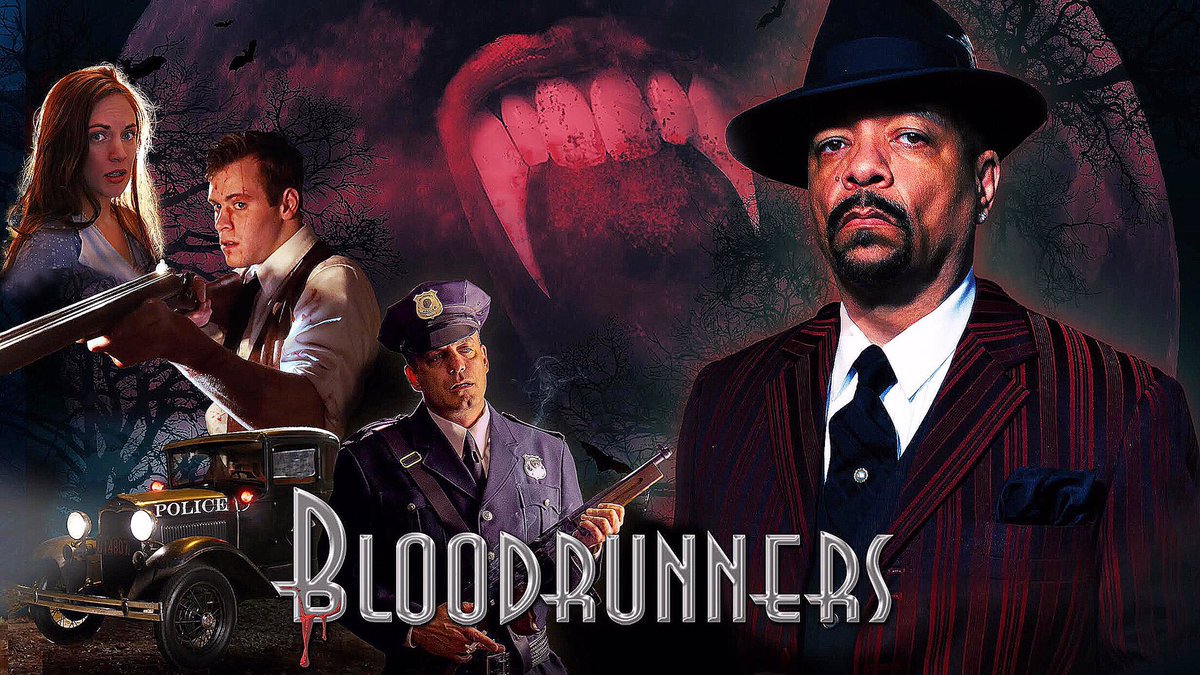 Ok, so… it’s Prohibition and Ice-T is a badass trumpeter/speakeasy owner/murderous vampire. This concept alone does mean the film warrants a watch. The big issue for me is that it takes an awfully long time for things to ramp up. The lack of decent action is only one concern, mind you; while it’s my biggest complaint, it’s also only one of many. The dialog feels weak, the film doesn’t have a nice look to it, and the acting feels melodramatic in all of the wrong ways.

The caveat here is that period pieces, as noted above, are not my thing. Last year’s breakout arthouse horror The Witch may as well have been called “the boring-ass film about Puritans and an evil goat that’s supposed to be dread inducing but mostly feels artsy and dull” and thing isn’t just a single case. Most period pieces are rough for me, even if the 1920s and 30s in America are one of the few eras that sometimes bucks this trend.

I will say that Ice-T remains an enjoyable piece in this puzzle, even if one of very few for me. Peter Patrikios, native Philadelphian (!!!), actually plays a pretty interesting role quite competently, even as his dialog is as weak the rest of the film’s.

The long and short, if you do period stuff better than I, try it. If not, perhaps skip this one and keep moving.

The exact opposite type of film as Bloodrunners. Whereas that is an interesting idea that is questionably executed, this is a film with a premise that is questionable and amazing execution. This isn’t a bad idea for a film, but it’s hard not to wonder if it could have been stronger as a short. In my estimation, there’s not really enough there for a full length film, yet I expect many would actually find this film really, really interesting.

Bloodrunners is filled with tons of talking and little tension, while The Dark Below has almost no dialog and is built solely on its tension. Our protagonist is rendered unable to communication in any way, in fact. Her tormentor, the villain, is a cruel son of a bitch, at the very least. The film is built on this juxtaposition and on the struggle of of our heroine. It’s all tension, all intensity, and all about her.

The way this film is built is admirable. The look of this film is gorgeous. It just didn’t do it for me. Yet, it’s hard to believe that there isn’t at least a small of of those reading this that wouldn’t find this film to be nothing short of brilliant. This isn’t a claim I’d make about a film like the aforementioned Bloodrunners.

The Girl With All the Gifts 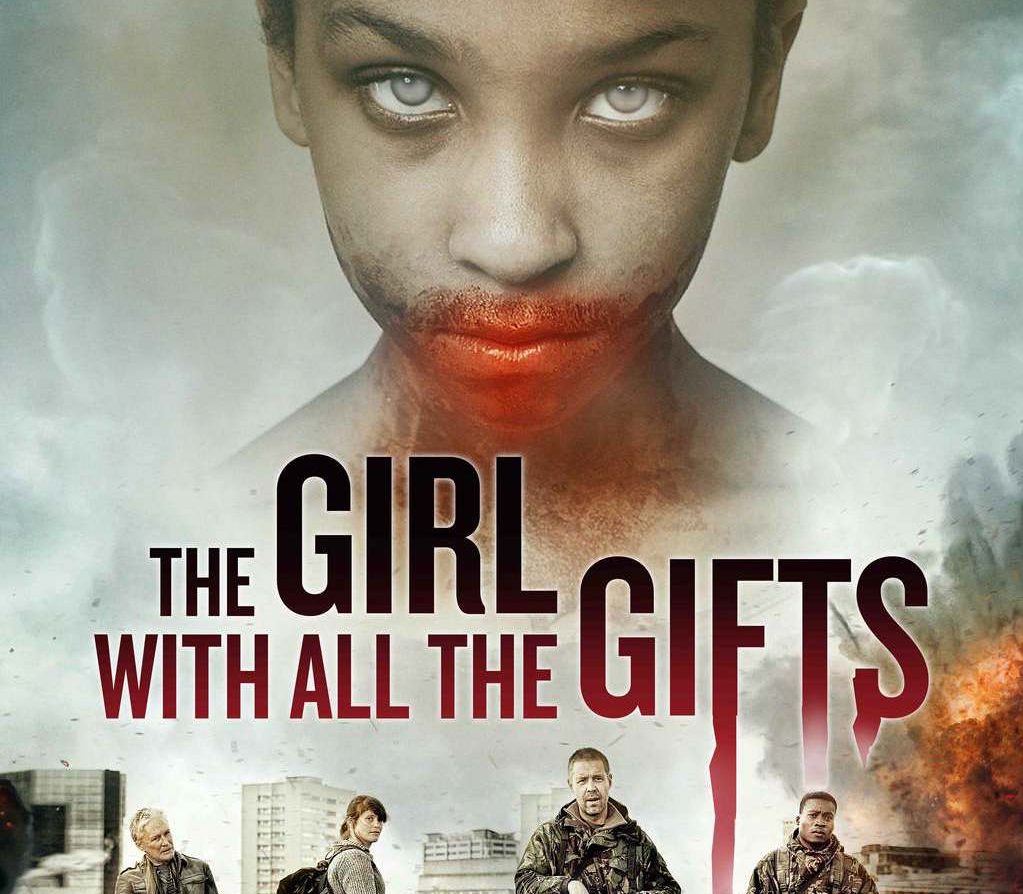 This is a legitimately fantastic film, something rare in the zombie subgenre these days. Unique, well made, and extremely well acted. This is a gem.

Interestingly, watching this film during the past week and then watching Logan today, I can’t help but see a ton of similarities… beyond the fact that both are pretty damn great.

However, seeing how this discussion is long enough… seeing how I’d like to avoid spoilers… and seeing how the 3rd and 4th beers are hitting me full force, I’ll just say good night! I’m finishing my last sips of The Kimmie The Yink & The Holy Gose as I type these final words (which was preceded by Bumble Berry Honey Blueberry Ale by Fat Head, FYI). Enjoy some fun films and good drinks, y’all… and feel free to tell me just how very wrong I am about any or all of these films in the comments below