“A Post-Consumerist Fable”… I mean… I guess so…

This short is 10-15 minutes of What-The-Fuckery that I can’t do a whole lot of justice in describing. Rather than attempt so, I decided to present to you some of my notes from watching… in no particular order:

This is weird… and slow…

What the shit is she wearing?

Wait, why? What’s the lesson here?

Keep in mind the “That’s gross” comment was written multiple times and circled. This is a bizarre little short that is saying something, but I’m fucked if I know what that is. 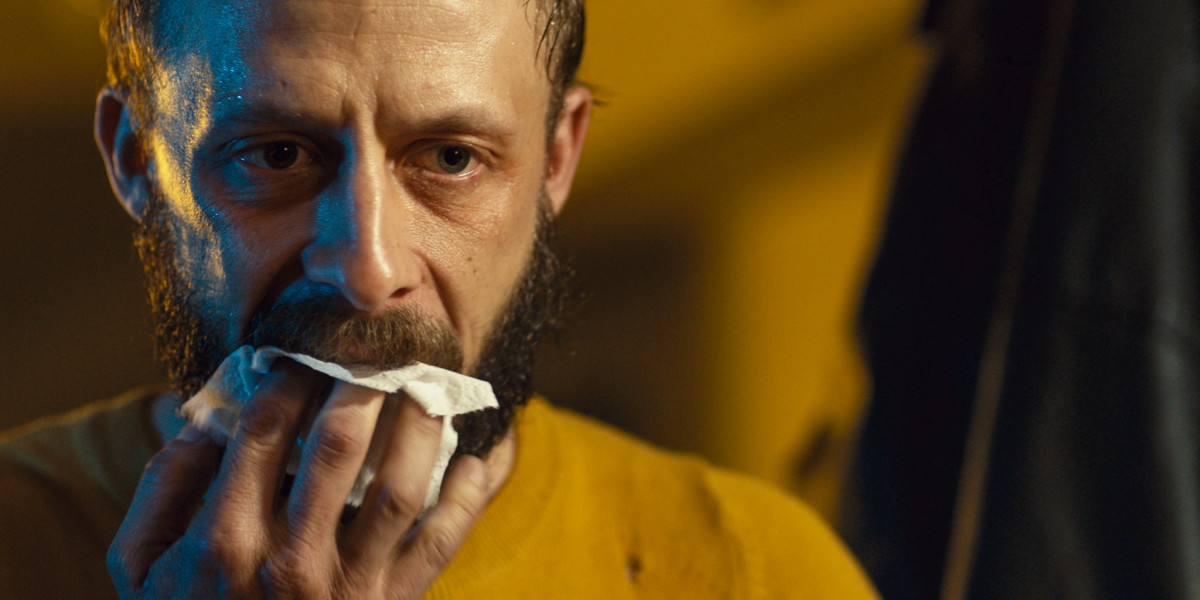