I’ll be honest. This short film is less entertaining to me than it is enticing. To me, it plays very much like a long form commercial, highlighting all of the best parts of what the actual carnival act in the film’s title is about. A long form documentary on Milwaukee’s Dead Man’s Carnival feels warranted when you realize that you’re done watching this short film and have barely touched the surface.

The full title of Malone’s documentary is Dead Man’s Carnival: A Conversation with Pinkerton Xyloma. Pinkerton is the ringmaster of the carnival. He explains just what the carnival is about and the scene that surrounds it in Milwaukee. This is the primary conceit of the short.

Outside of this, it is worth noting that the film presents a visual style that is truly visionary in several portions of the short film. Some of the visual work and imagery is truly stellar and exceptional. I can’t wait to see what next project Malone can bring this talent to.

All said and done, this doc sold me on two things: Malone’s vision and the carnival. I’ll be working as hard I can to see what Malone does next and how I can make a point to see the Dead Man’s Carnival myself. Until that time, I’m glad to have a nice little teaser of both of these things at my disposal. 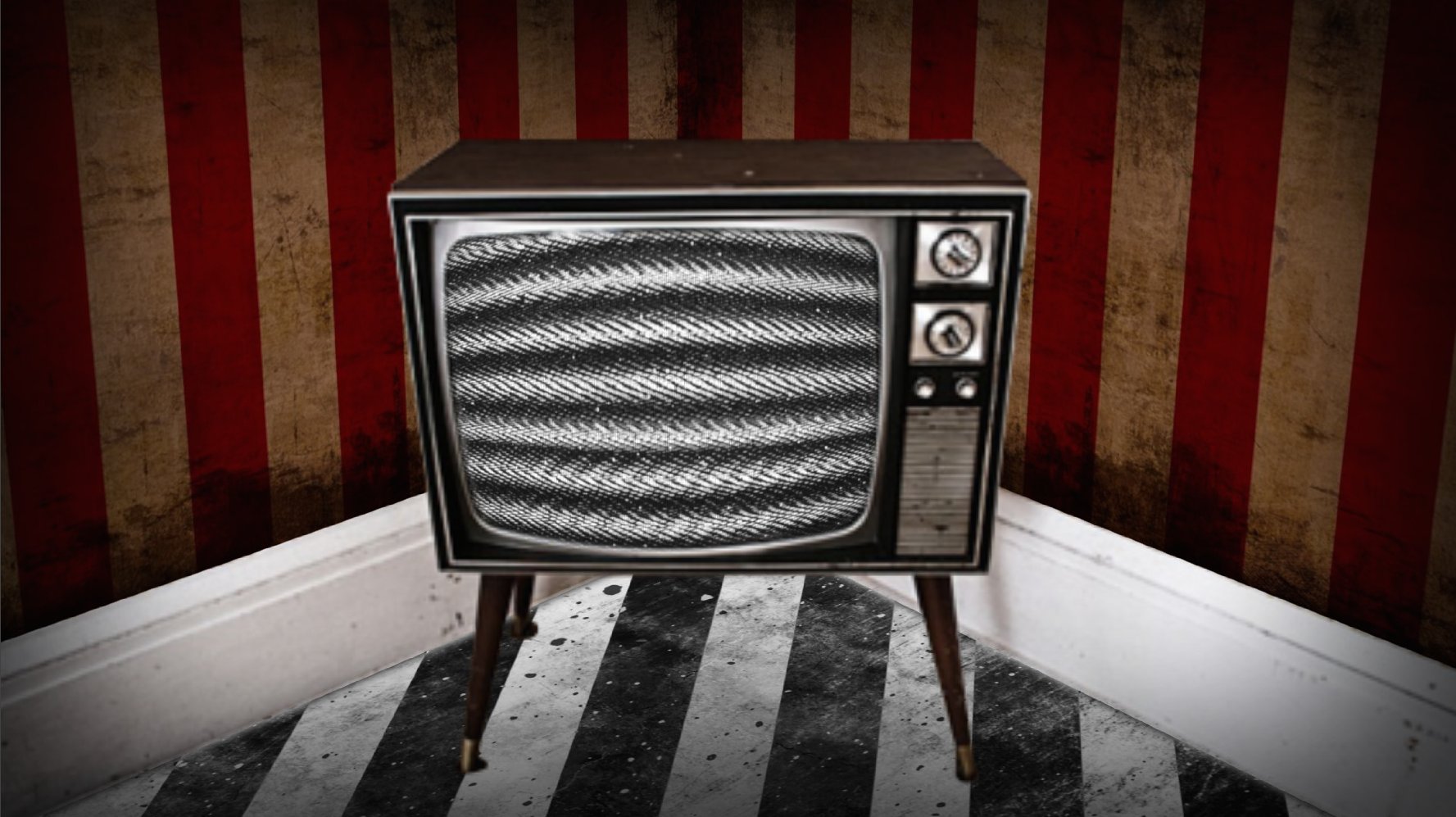