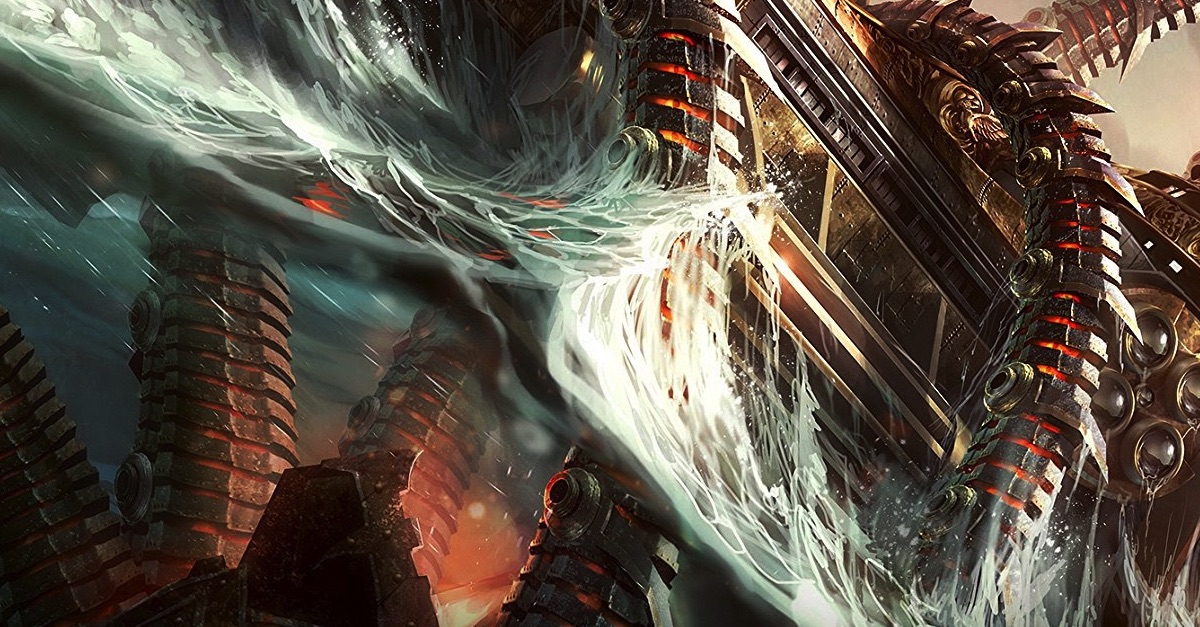 Released in print and in audio form, I opted to tackle C. Courtney Joyner’s latest novel in MP3 format. Normally, I spend my long stretches in the car for work listening to various podcasts, 90s hip hop, or any of a variety of punk bands; however, I decided I’d invest much of my drive for a few weeks on the lengthy recordings of this fantasy story, read by Derek Perkins – whose easy British tones felt quite appropriate for this tale of further adventures of the illustrious Captain Nemo.

I embarked on this journey having only listened to a few audiobooks before this one, with my late 2017 attempt to listen to Steven Weber’s reading of Stephen King’s It being the most recent trip into this world – which I enjoyed but ultimately fell off of before finishing. Thankfully, I made it through this one, albeit it was not a short order.

Despite discovering through this book and the It experience that long form audiobooks may not be “my thing”, I found myself enjoying the story. With far more horror woven into the story’s tapestry, Joyner often paints this tale’s savage gore with both visceral brutality and elegance. It’s fair to note that this is a fantastic tale that most horror fans will likely enjoy, even if sci-fi and fantasy aren’t their main focus.

With interesting notes borrowed from the tradition of alternative histories like those of Harry Turtledove, a reverence to Jules Verne’s source material, and an obvious love for horrific creatures like those in the work of Lovecraft, Joyner creates a compelling tale that is brought to life through the great reading of Derek Perkins. A solid driving companion overall, this was a great way to spend commutes and travels for works, even if there were moments where I was forced to pause and replay due to a desire to listen more intently while pulled over in a local rest top for a few minutes.

Having read various reviews on the Internet, I think it’s fair to say there is a bit of a mixed opinion on certain elements of the story. However, even if one considers criticisms that some of the dialog was overly expository or that the story dragged on a bit too long, most people seem impressed by elements of Joyner’s writing at the very least. His descriptions in the gorier moments were most impressive for me and his style – unsurprisingly, as a screenwriter – felt very cinematic. This story would clearly make a fantastic film and it’s easy to see others feeling the same way.

In short, I can’t pretend that I discovered that audiobooks are the way to go. I don’t know that long form audio storytelling is an art form I can full appreciate, but I was pleased with this experience and both Joyner and PErkins can count me as a newfound fan. 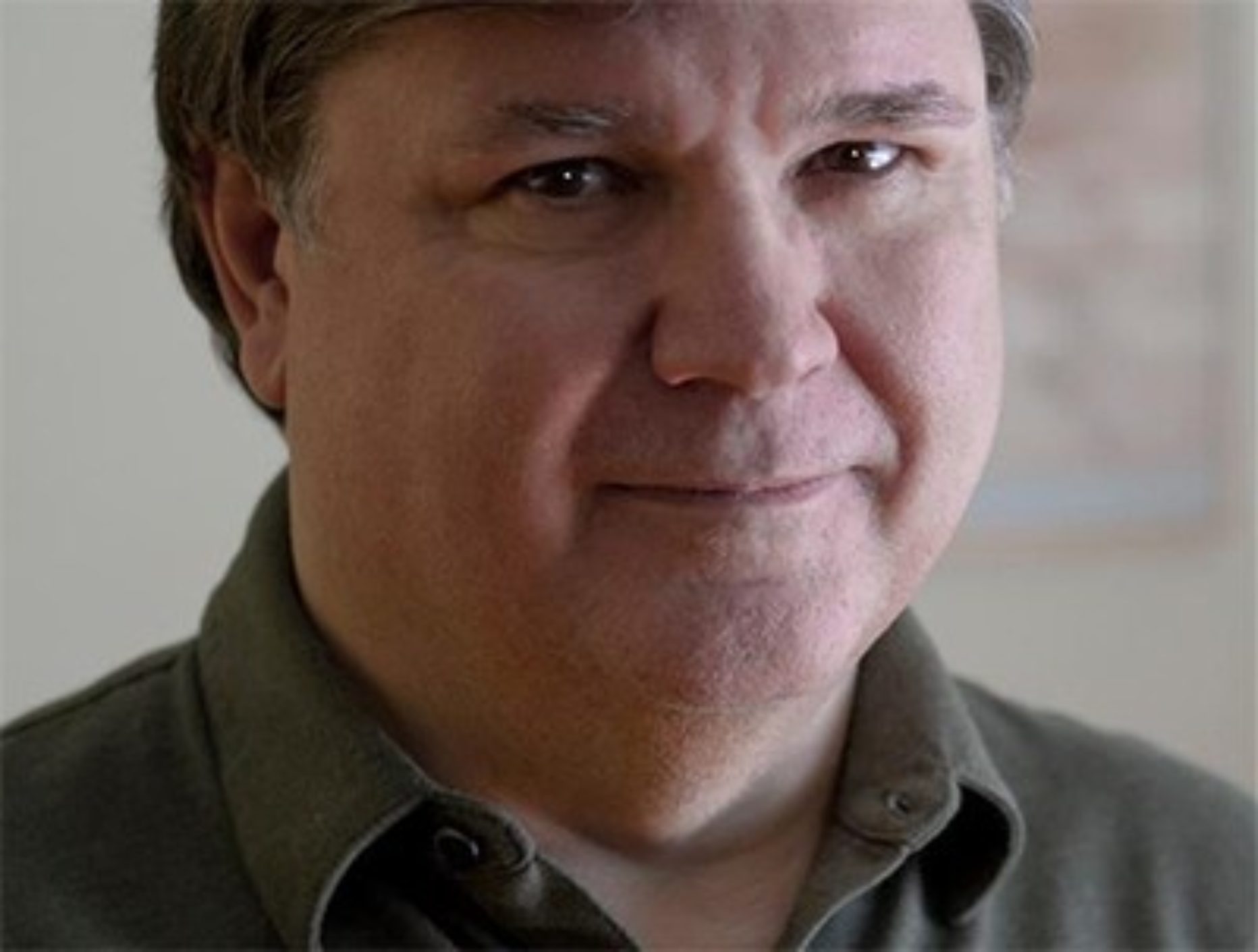