It’s been said by many that Issa Lopez’s Tigers Are Not Afraid is very reminiscent of Guillermo del Toro. Thus, my making this comparison is nothing new and nothing exceptional. However, one can’t deny what obviously seems true. Shades of The Devil’s Backbone and Pan’s Labyrinth – as well as virtually any of his work that focuses on childhood trauma – are obviously present in Lopez’s film. However, Issa Lopez certainly has her own voice and her own style, as well.

Lopez’s GDT influenced style has not likely quite hit peak levels, thus the comparison to The Devil’s Backbone bears a second function. It is the beginning of a master finding her voice. In the meantime, while she truly develops and hones that signature voice, films like Tigers Are Not Afraid show off both kinetic and potential energy. The kinetic energy, the here and now, is a wonderful combination of exploring personal growth and social ills, with elements of the fantastic woven in. There are real life nightmares interwoven with a dreamworld of magic, both dark and light. The potential energy, the promises of the future, shows a filmmaker willing to play with a variety of themes and styles. There’s a future masterpiece aching to come out. It may be in a year, it may be in five, but it’s there. 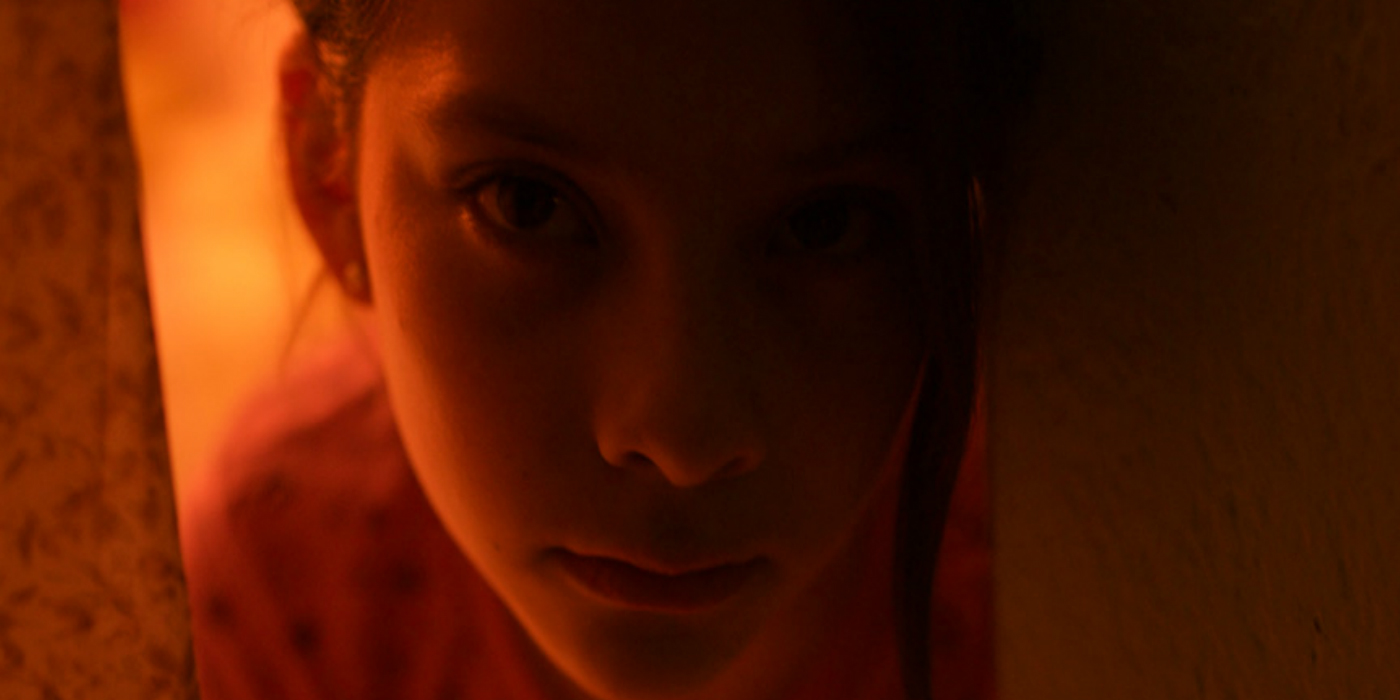 The script and direction are not the only stars here, though. Paola Lara as Estrella, the film’s lead, is brilliant. Her ability to convey such emotional maturity alongside such innocence is incredible for such a young actor. There’s a natural talent in her that cannot be ignored. I suspect that it won’t be ignored as more filmmakers and critics see her performance in this film.

The long and short of it is that Tigers Are Not Afraid is a really solid film that feels like evidence of a budding master behind the camera. With an incredible script and a great job directing, Lopez is the hero here. Lopez and her young lead, Ms. Lara, are future stars. This film is a wonderful experience and I, for one, can’t wait to watch what’s next from this budding genius.