This week, we’re back with a two pack of horror. These two are brand spankin’ new flicks, just hitting the VOD markets. IFC Midnight’s Pyewacket is starting to get some real buzz… and rightfully so. The moody and angsty psychological horror relies on dread and anxiety more than blood and guts; and, it’s better for it. Dread Central Presents/Epic Picture’s #Screamers has had mixed reactions, but fans of the found footage style and format will find a lot to like with it. Without further ado, here are two new horror flicks that I, as a diehard horror fan, endorse as well worth a watch or two.

A frustrated, angst-ridden teenage girl awakens something in the woods when she naively performs an occult ritual to evoke a witch to kill her mother.

Brooding black metal fans are often vilified by society. Sadly, it still happens now, even in an era where the West Memphis Three have been released and are accepted as having been wrong convicted of crimes, having been targeted by police just because of their interest in metal and the associated fashion. In this film, a black metal fan who is becoming increasingly interested in the occult finds herself as an unwitting villain. However, the film doesn’t use the standard approach of society that would show her as a dark and evil person. Instead, this film presents us a deeply pained and broken young woman who finds solace in darkly themed music and learning about the occult. Her brokenness is what leads her to make a bad decision that sets off a chain reaction with dire results. The methods that she uses to get there could have been a variety of other things besides black metal, which is refreshing and important in understanding the film.

But, as it stands, this film becomes a wonderful blend of heavy metal music, folk horror, and the inner turmoil of a young woman. We’re treated to a powerful emotional story that fills the viewer with increasing dread and is strengthened by strong, yet minimal effects work. It’s a dark film that finds itself rooted both in reality and dark fantasy. At it’s core, it’s the story of a girl who is broken and hurting by a recent trauma, as well as how her friends and family fit into her attempts to overcome her pain.

Pyewacket is a must watch film that does what films like The Witch attempt to, but does it more effectively in a modern setting and with a smaller budget. 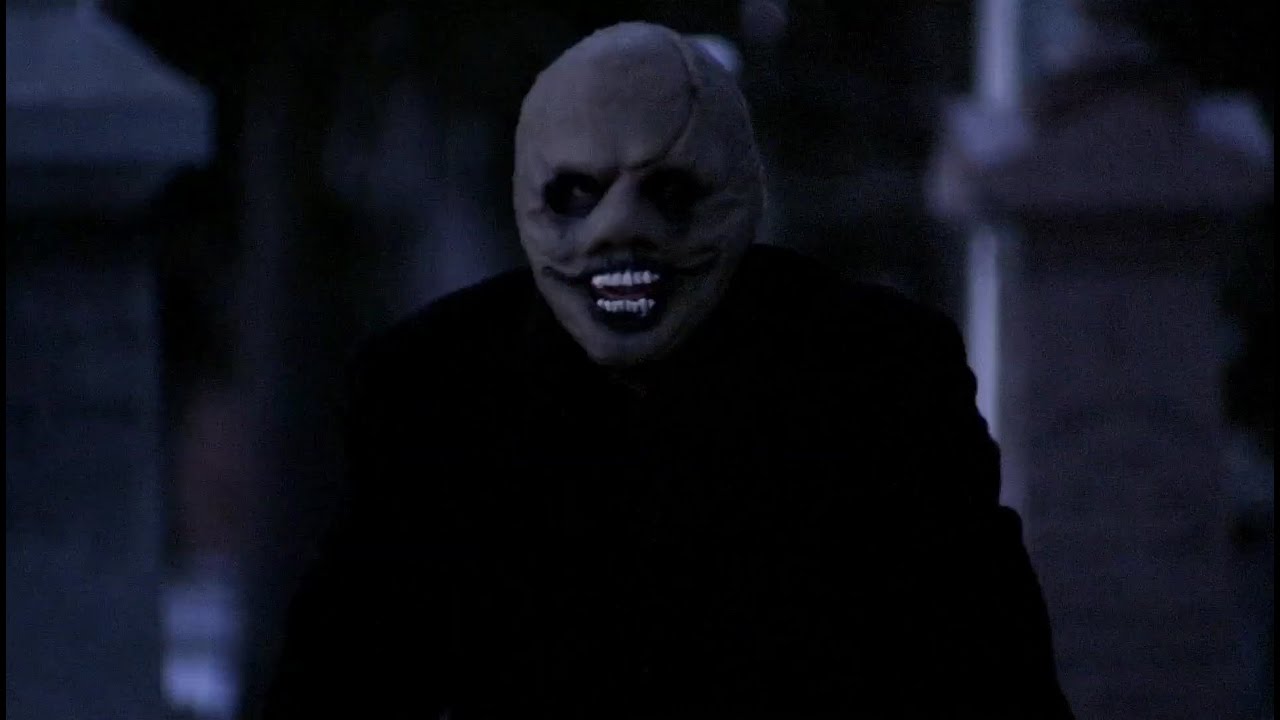 When an internet company decides to investigate a series of ‘Screamer’ videos, they are confronted with havoc and hell they could never expect.

#Screamers blends interesting social commentary about social media and millennials with good use of the found footage filmmaking style and tension. There are a few jump scares, but they feel much more earned than in many standard “jump scare” films. The reason that they feel more earned in that the film uses everything at its disposal to build the tension that feeds these scares.

I found myself laughing and shrieking along from start to finish with this one. The added layer of the commentary on social media culture creates extra depth, as well. While this depth is great and may ultimately be what keeps me coming back to this, the film really works mostly because it’s fun.

In short, #Screamers is a fun film that continues to bring a more polished looking found footage style to the social media age. While much different than Blumhouse’s social media found footage horror Unfriended, it certainly helped to remind me to get excited for the sequel to the great 2014 teen horror. You can head to Epic Pictures website for a list of places you can watch #Screamers and find out what you think for yourself.