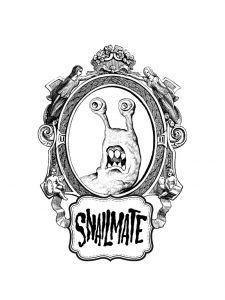 Phoenix AZ’s Snailmate recently dropped their latest release, Existential Anxiety. The EP is a follow up to their 2017 debut Love in the Microwave and presents the band as a weird love child of Mindless Self Indulgence and Mr. Bungle. Rocking a bit like a bizarro improv jazz act who has replaced most of their traditional instruments with electronic instrumentation, the two piece band infuses influences seemingly ranging from the manic synth driven hardcore punk rock of Blood Brothers to nerdcore rap to the grooves of Beck to the frentic jazz fusion of Captain Beefheart to acid punkers like the Flaming Lips and Butthole Surfers. Their sound is fresh and original, brutal at times and smooth at others. In just 4 songs, their new EP is liable to tear your face off, then glue it back on… upside down.

Of all of the varied influences and comparisons one can list when trying to describe Snailmate, the most obvious one is Mindless Self Indulgence. MSI fans will almost certainly love Snailmate’s style and energy. Fans of bands like Powerman 5000 and Static-X will find a ton to love too. However, that doesn’t mean that Snailmate sounds just like MSI or Powerman or Static-X. Instead, they have a unique sound that may equally attract fans of MC Frontalot or Primus. These diverse comparisons are so widely ranging because that’s how hard to it is to pigeonhole Snailmate’s sound.

The EP opens with “Night Life”, a song that starts off sounding like a Marilyn Manson track from Mechanical Animals era before breaking into a straight ahead hip hop beat with rap vocals. The song teeters between styles as it continues to flow. The backup vocals are an interesting addition to the layers, as well. In short, in just one song – the opening song – this band flirts with more genres than most bands do in a 5-10 year career.

The remaining three tracks follow suit. “I Woke Up for This?” plays with intentionally flat and offkey vocals, as well as weird note combinations. The song feels like combing caramel corn and cheese popcorn… it shouldn’t work, but it really fucking does. “On You” feels like 21 Pilots performing in the middle of an off kilter horror film. In fact, “On You” feels like it deserves it’s own “Thriller”-esque music video but with a Frankenstein lead character. “3D Glasses” follows suit in its genre bending weirdness, even throwing in some death metal growls for good measure.

These mad scientists of musical fusion have presented a great four track EP that will weird out your co-workers, scare your parents, and make you smile. This release is a genuinely fun way to spend a little bit of your day and deserves some serious attention from anyone who value musical experimentation that can dive into deep waters with remaining sparse and melodic. 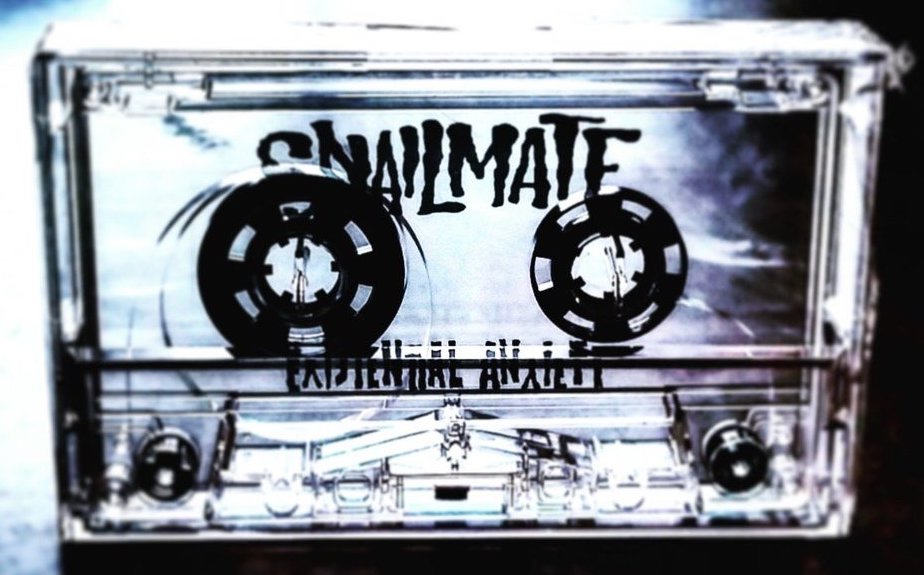 PS. They sell the EP on cassette too, for us old people that still have tapedecks!