Lycanthropy, dumb jokes, big breasts, blood, guts, and beer – what else is there in life? This seems to be the motto of Another WolfCop… and I’m not complaining. The sequel to 2014’s ferocious Canadian horror comedy turns up the insanity and leans hard into the absurdity creating a fun and flippant follow up film. 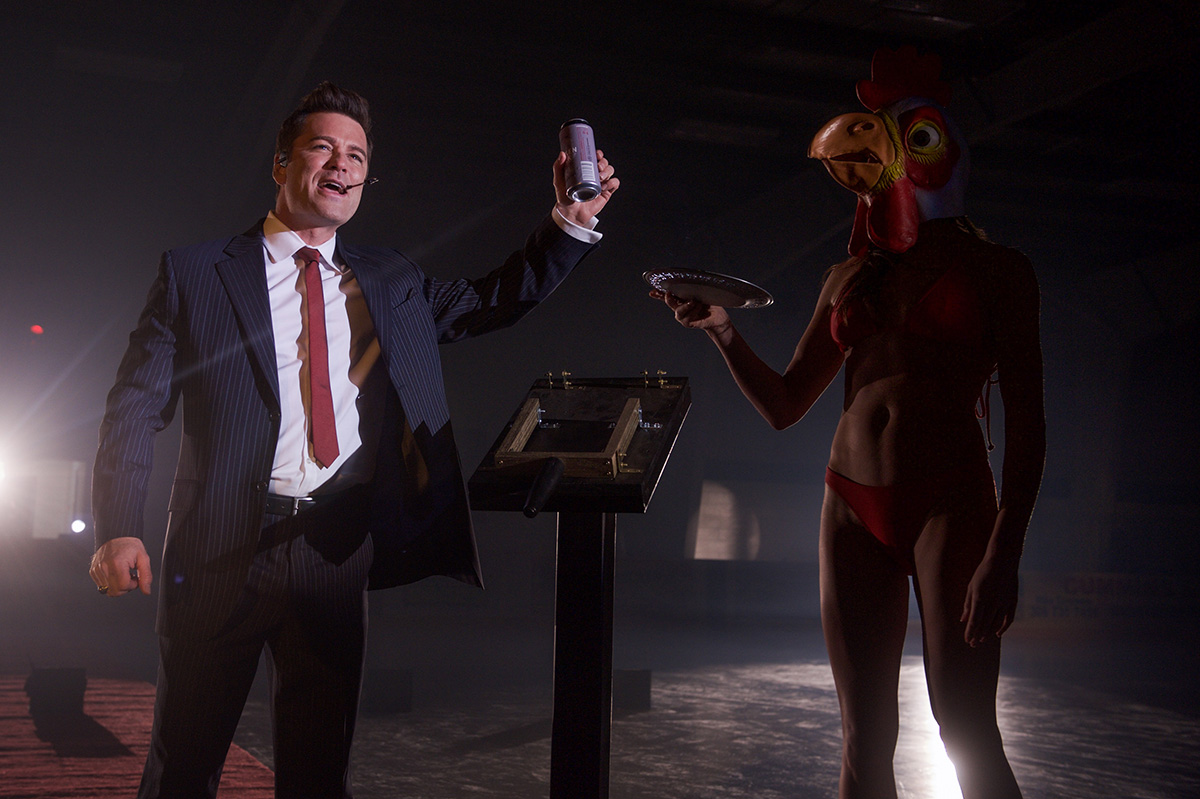 How exactly did they up the ante, you ask. With WolfCop, we were treated to a werewolf. With Another WolfCop, we get two. Then, there’s the craft beer and the brewery’s evil owner. And, of course, Kevin Smith appears as the mayor, performing in a few fun and memorable scenes. Wolfsex, bloody battles, alien lifeforms, and robots all make special appearances in this gem, as well. In other words, once the opening credits roll you know things are about to get hairy.

The original film was less of a complete experience and more of a set up. It served as a origin story for what could become an extremely fun franchise of batshit capers featuring the WolfCop Lou Garou and his lovable friends. With this sequel, we begin to feel just what that can mean. Realizing some of the potential that the origin tale set up, Another WolfCop is a great part 2 that begs for more episodes to follow. These are films that know their place. They know they are nothing more than irreverent and entertaining camp and are all the better for that self understanding. 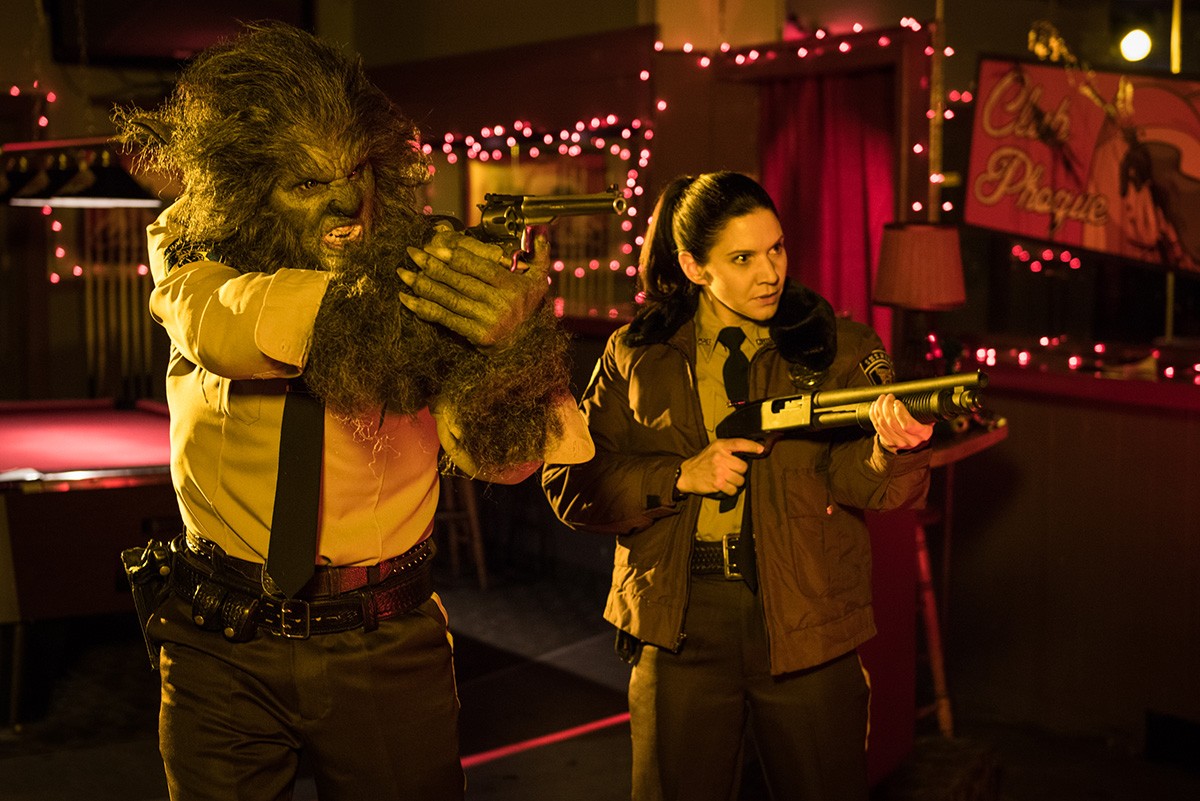 Another WolfCop won’t change film as we know or blow any door off their hinges, but it’s bound to fill many a viewer with pure joy. Between belly laughs, there are fun effects and great gore gags. It’s that gawdy and gregarious type of horror comedy that doesn’t practice much nuance or subtlety. In other words, this is big dumb fun and we can’t thank Canada enough for it.