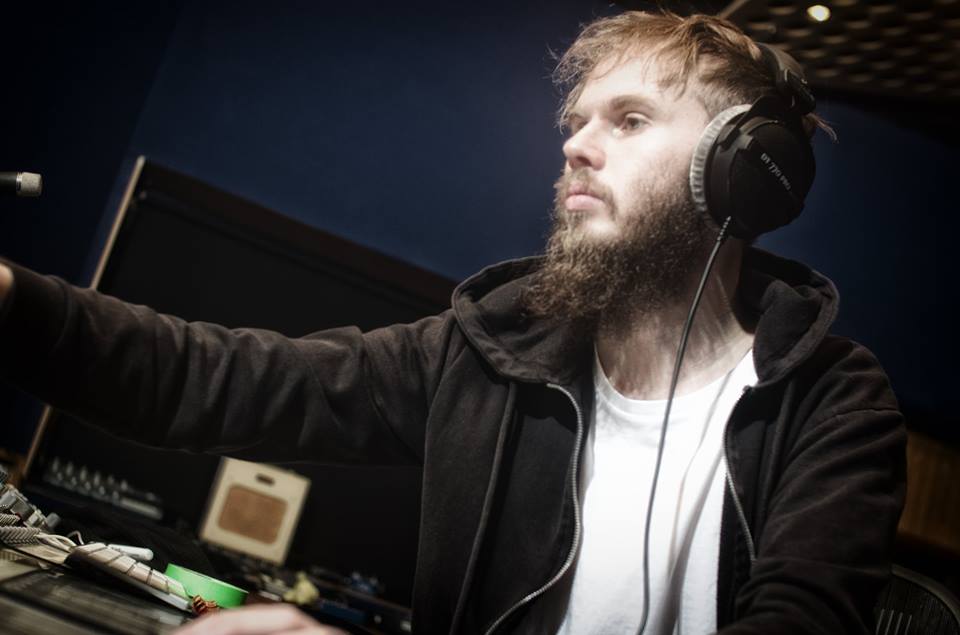 If you need good upbeat tunes to break free from a case of the Mondays, as I most certainly do, why not dip back into Astral Cloud Ashes. Perhaps you missed my review of their latest album a couple of months back, but now’s the right time to redeem yourself.

While the entire album is a solid pick me up, today’s official selection is “Ryukyu Kingdom declares Independence”. It’s got that emo-punk sound that once reigned the indie world but now seems to have all but dissipated. The 90s remain a time that I like to harken back to… musically, at least; and, Astral Cloud Ashes seem to take all of what I loved most in the 90s punk and emo scenes and smush it together into a ball of unbridled awesome.

In “Ryukyu Kingdom declares Independence”, you get that classic 90s emo track that plays like something you’d hear on a kickass mixtape or comp featuring bands like Promise Ring, The Get Up Kids, and Alkaline Trio. When I close my eyes and listen, I hear similarities to so many bands I loved and continue to love.

Fans of 90s and 00s bands like No Motiv, Death Cab for Cutie, and even punkier acts like Lagwagon and NoFX, will love this band. Start with this great track and then enjoy one of your new favorite albums.

The album is now available on limitee edition vinyl over at the Bandcamp! That way us 90s nostalgia head and vinyl nerds can get our latest fix, too.