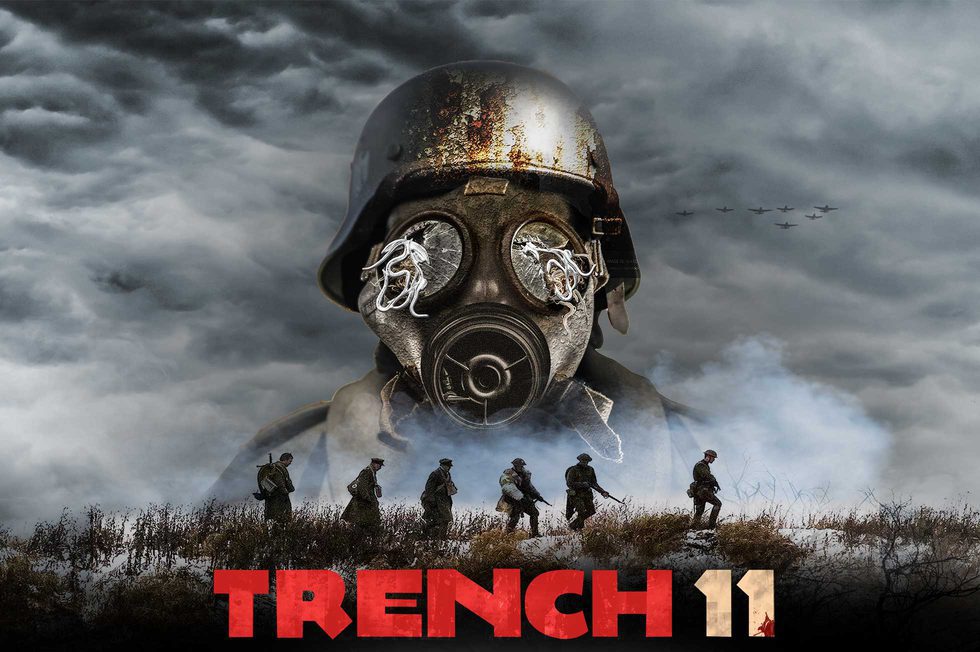 RLJ Entertainment has become a go to distributor for solid genre fare in the past few years. As far as strong distributors of independent and/or foreign genre films go, it’s fair to compare the quality of their acquisitions with the likes of A24 and WellGo – which is to say, they’ve had a pretty brilliant track record as of late. Thus, it’s always a pleasure and a legitimately exciting task to get the opportunity to check out and review their latest offerings. In this most recent case, the film that crossed my mailbox was their new release of WWII horror film, Trench 11.

With Overlord due out shortly, it may be easy to dismiss this one by thinking it’s an Aslyum like cash grab ripoff intended to dupe the audience. However, the reputation of RLJ alone assure any discerning viewer that this is simple not the case. Moreover, a bit of Internet research will quickly also reveal that Trench 11 both was conceived/filmed before news of Overlord was ever in the air and is a much different movie than what Overlord promises to be. While the big budget Hollywood actioner appears to be the live action film version of the zombie mode in Call of Duty, Trench 11 is a low budget Canadian production that creates its horror through claustrophobia, dread, and some great low budget gore effects. 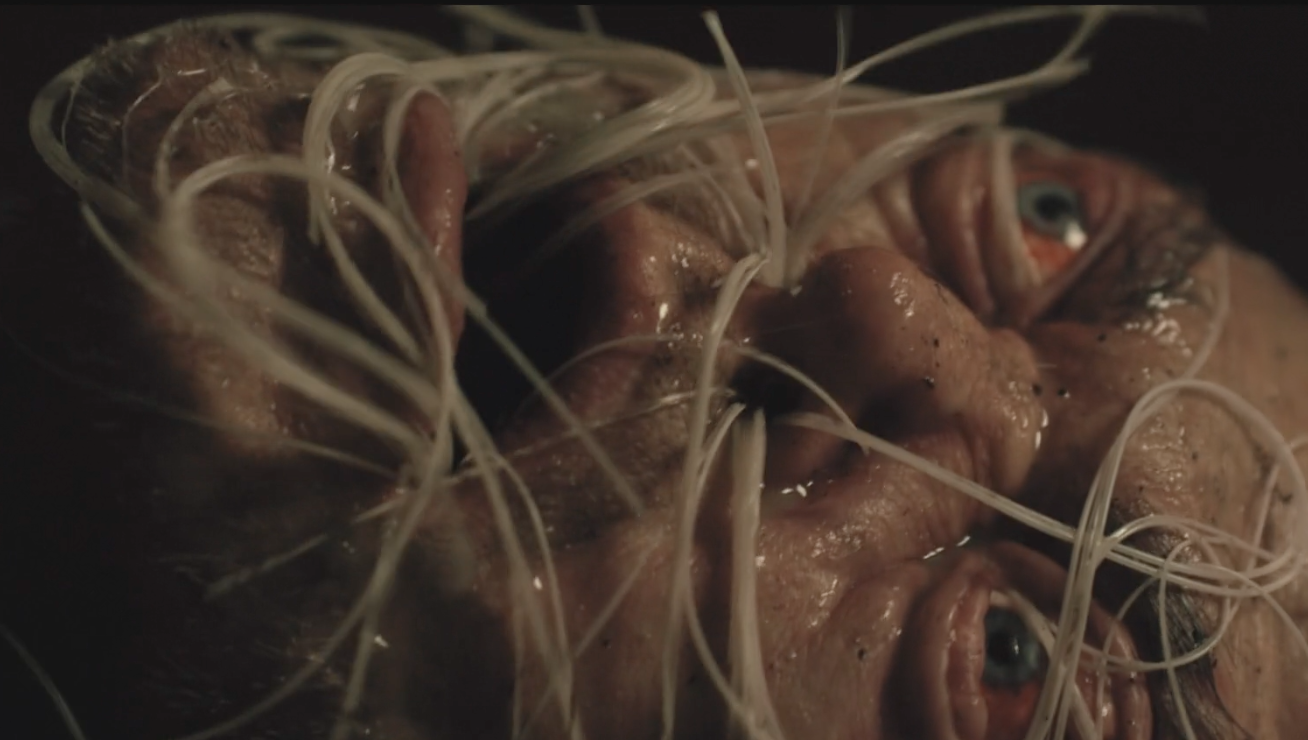 The fact of the matter is that this film probably plays better to fans of slower burn type thrillers or war films than true horror hounds. Despite some solid practical effects and gore, the film is far less a traditional horror film than it is a film about a group of soldiers trying to find a way out of the bunker in which they are trapped on one side by Nazis and the other by zombie like monsters created by the Nazis. There is action, but to call it an action film would be extremely misleading. It’s tone and pacing are less forceful than a traditional horror or action film. It does not more briskly, but instead feels a lot like the pace the soldiers at the film’s core would actually be forced to pace themselves at. For some, this may leave the film feeling slow or dull, but it feels like a deliberate choice and works in creating the creeping dread that serves as the film’s backdrop.

The fact of the matter is that this is a film that may serve well as a companion piece to Overlord once the massive Hollywood zombie war film hits, as it is likely to hit on similar notes and themes with a far different tone and feel. Yet, with or without the big budget Hollywood comparison, this movie stands alone as it’s own achievement. It’s smartly written and well made, with a few jump scares and gore to compliment a deeper sense of horror and dread. A bit more of a deep dive into some of its themes may have served it well, but as it stands it is definitely a film that fans of war movies and non-traditional horror films should find something within to appreciate.