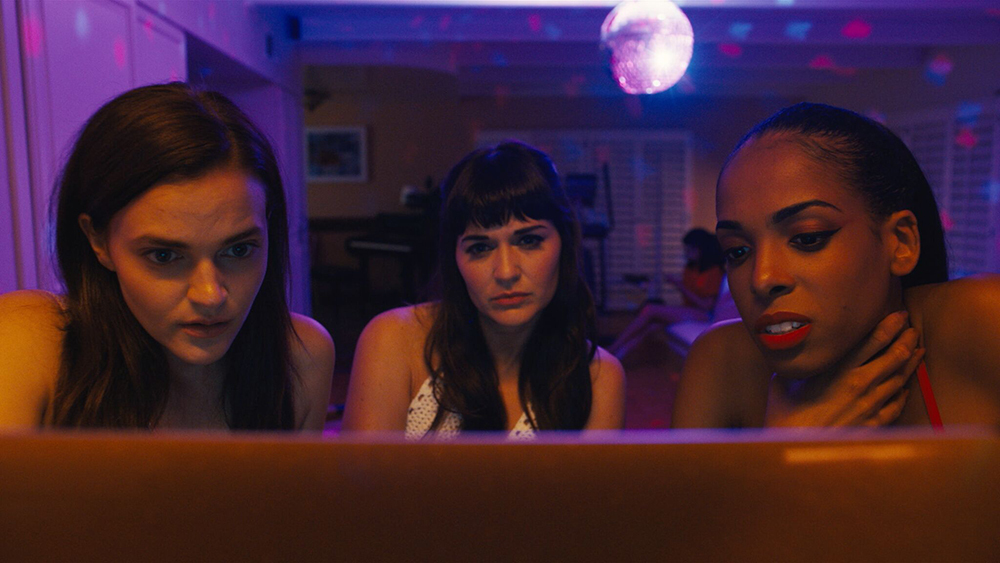 Alice (Madeline Brewer of The Handmaid’s Tale), aka Lola_Lola, is a cam girl on the verge of becoming huge. She’s been gunning for the top 50 and has her eyes on the prize with only 3 personal rules:

From the moment this begins, neither Alice nor the viewer quite knows what’s going on and that’s when the headtrip begins. Is there something supernatural going on? Could it be the work of an extremely proficient hacker? Is something nefarious going on amongst the cam girls? Alice deosn’t know, but she seems set to figure it out. 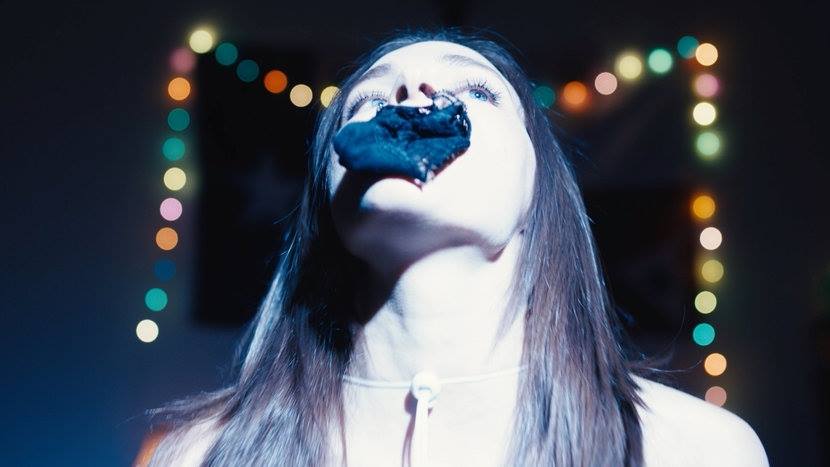 Some interesting twists and turns, as well as an interesting and somewhat cautionary finale, follow from there. While I find the exploitation thriller BB from CJ Wallis is a more effective exploration of the cam girl phenomenon, Cam is a unique look at modern sex work, as well as personal identity, ambition, and even addiction – or, at least, addictive personalities. Blumhouse, as per usual, has crafted another intriguing film for genre fans; and, Netflix was smart to secure the rights to this one. Love or hate it, I fully expect this to be a film that people will sure have some strong opinions about.