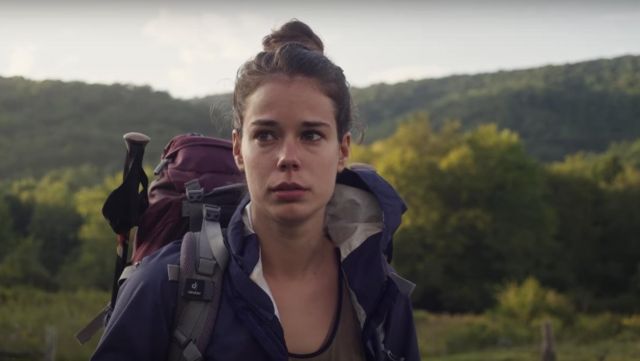 The beautiful Laia Costa stars opposite Thomas Mann in the new film Maine. We recommend you check it out because it’s a great piece of filmmaking and because Laia is the bee’s knees. We were lucky enough to cathc up with her briefly earlier this month.

Hi Laia, thanks for the quick chat. I got put in contact with you to discuss your new film, Maine. In this one you play a young woman named Bluebird and star opposite Thomas Mann who plays the lead role Lake, the film’s writer/director is Matthew Brown. Tell us a bit about the film.

Maine is a personal journey of two hikers that meet in the mountains and the connection with each other makes it even more challenging.

Despite the fact that your character is already married and living an “adult” life, the film seems to have a distinct coming-of-age flavor to me. The developing relationship with Thomas Mann’s Lake is at the core of Bluebird’s physical and emotional arc. How would you describe your character’s growth in the film?

Bluebird is struggling between what she has decided she wants to do and what she is actually doing. It’s not always easy to notice this kind of inner fights and they shape specific behaviors and beliefs. Bluebird’s inner voices and feelings are not agreeing about where to go next or how to properly manage her emotions but at some point she needs to make a decision.

When I turned on the film, you immediately looked familiar to me. The readers may also be familiar with some of your previous works. Where may we know you from?

How did this particular experience stack up amongst others in your career so far?

The crew spent six weeks isolated in the middle of nowhere and that gave me the chance to learn from the work of all the departments involved. I was inspired by them, they were talented and game. Nature was the one in charge when we were shooting due to changing weather, wild animals, complicated locations to walk in and other surprises we had to deal with. I feel proud of the way we team up together to stay strong and keep working.

What have you been working on since Maine wrapped and what’s on the horizon for you?

Thanks. You know, something about the film’s vibe struck me as spiritual. This website was initially founded in part for me to explore intersections of faith and art. How do you think personal beliefs and faith play a role in this story, if at all?

This story gives very little away of who Lake and Bluebird are or what kind of lives they’ve had before getting there together. Even the reason of that journey remains a mystery somehow. But you can definitely feel, although they come from different emotional places and stages of life, they connect.

Do you consider your personal faith and spirituality as influential in the art you create?

I just worry about being as helpful as possible to create the story the director has in mind. I think my personal self is totally erased out of the picture in order to become someone else. My only power is to choose the story I want to be involved with, but I am not sure if that decision comes from a spiritual place or some other reasons.

Thanks again for sharing with us. Before we go, let’s have fun with a couple of questions about the season. Being from Spain, what did the Christmas season look like for you growing up?

Do you have any favorite holiday films?

As we wrap up, could you leave us with one last thought on life or art or whatever really? Mostly, I’m just trying to find a little motivation or inspiration in a difficult time for our country and our world.

Same here. I am still trying to understand this world a bit better and so far Yuval Noah Harari’s books and meditation are helping. 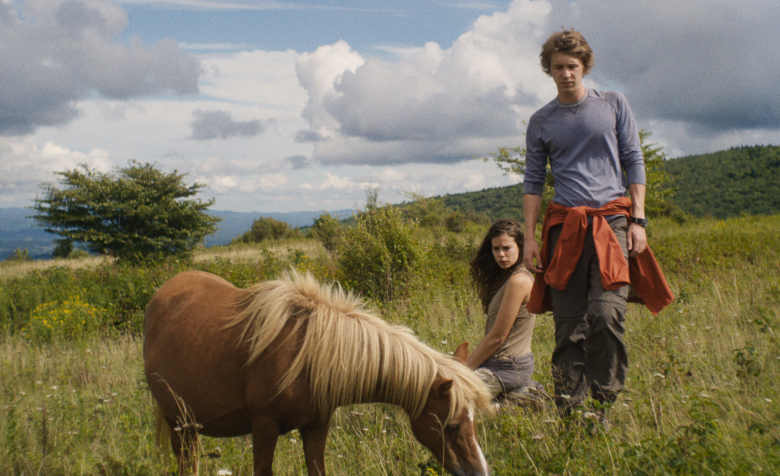 Thanks so much. Can you sign off by letting us know where we can find the film and how we can follow what you’re up to?

Maine is in theaters, On Demand, and digital HD now.