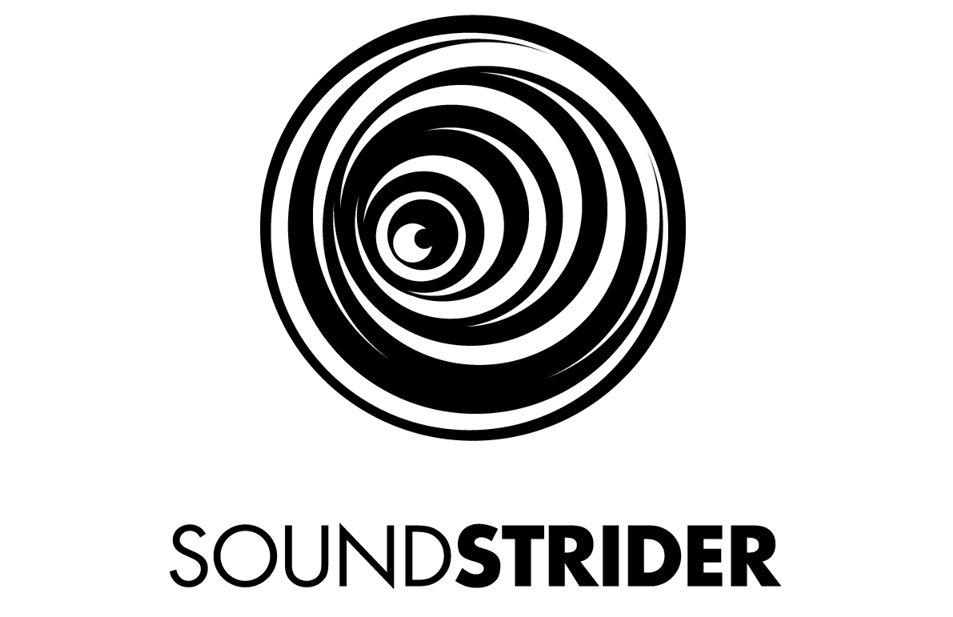 Available now on Red Tent Records, the latest EP from French electronic outfit Sound Strider is a musical exploration of the occult and chaos magic, set to unique electro tunes influenced by everything from Aphex Twin to Morcheeba and beyond. A blend of trip hop, EDM, and psychedelic sounds, the tunes are trippy and experimental while retaining a strong melodic bent.

While the closing track, “Embracing Chaos”, has a dancey vibe with a world music influence, “Plague of Wizards” is decidedly more downbeat. The result is an EP that will appeal to a variety of music fans, with distinctly different tracks that still work as one unified piece.

Grab a copy on Bandcamp or listen on SoundCloud below: