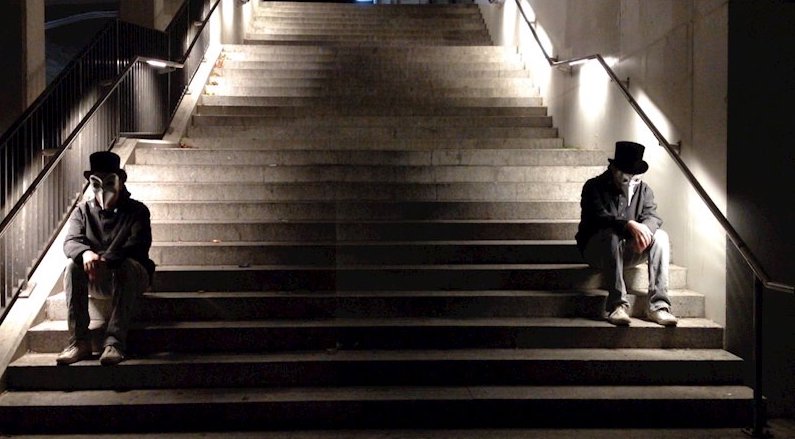 This moody Swedish dance duo has more in common with Joy Division than the modern electronic scene, but fans of dance music from New Wave to EDM should really appreciate their new EP, Moody, a great deal.

Release in November, the EP features the single “Moody” and two great remixes of the track. The music video (below) for “Moody” dropped in mid December and plays like a hypnotic art film scored by the brooding dance track. The thumping beat, Brit pop influence, and goth sensibilities place The Other Life alongside the like of Public Image Ltd, New Order, and the aforementioned Joy Division in sound, aesthetic, and replay ability.

Check out this week’s New Music Monday selection, “Moody”, and get your Monday morning dance on!