Karabas Barabas is back! This time they’ve got a new track, recorded for NPR’s Tiny Desk, called “WCVS-FM”. The song is from their upcoming album Degenerate National Anthem, recorded with the legendary Steve Albini. Stay tuned for more tracks, an album review, and hopefully an interview or two.

And check out their show this Friday in Brooklyn, if you’re out that way. 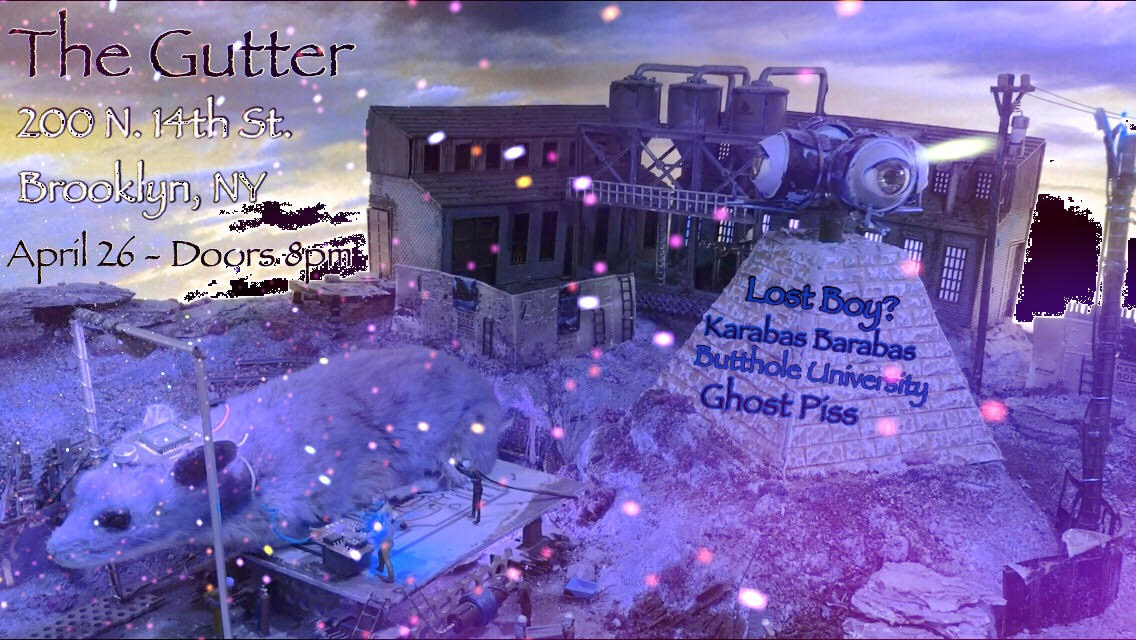