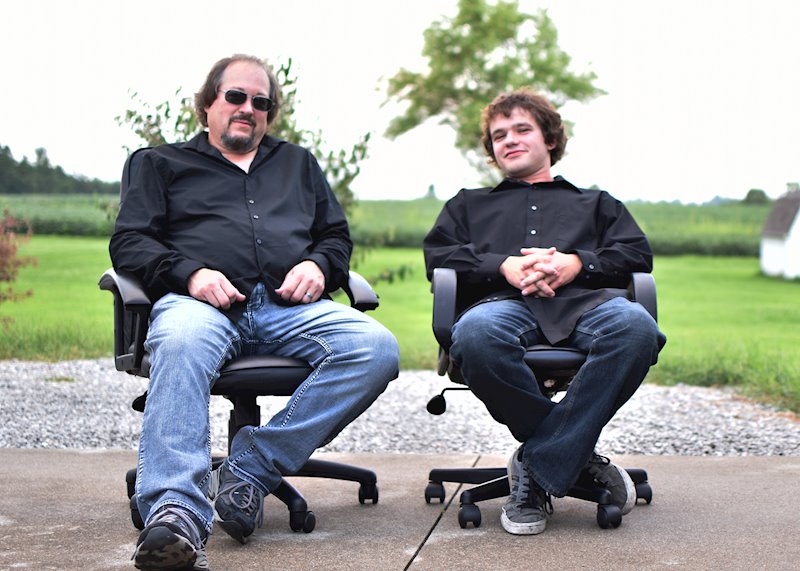 Last month, we wrote about Outerfield’s “Dust”, the lead single from their latest album, Pleasant Grove Hotel. With influences from grunge rockers of the 90s to the alt-country inspired powerpop of Wilco, Outerfield has their own unique sound. While “Dust” is a great way to be introduced to Outerfield, a dive into the full length album gives you a full experience.

As noted above, fans of bands like Wilco or Uncle Tupelo will find a lot to love here. With a distinctive flair that rivals the like of The Dandy Warhols, the album opens with “Wondering if You’re Real”, a slower rock track that oozes charisma and features an Alice in Chains like vocal harmony in the bridge. Tracks like “I Don’t Know Why” lean into the the poppier side of that grunge era, while tracks like “Getting It Right” almost harken to a Beatles-esque sound that wouldn’t feel out of place on the while album or even a Ryan Adams record.

There’s a unique blending of pop, grunge, classic rock, modern alternative, alt-country, and more throughout the entire record. Check out the album below, directly on Spotify, or on your favorite streaming service/retail site today.

Other standout tracks: “Vending Machine”, “You Weren’t Done Yet”, and “Stay the Same”

Visit the band at outerfield.net.