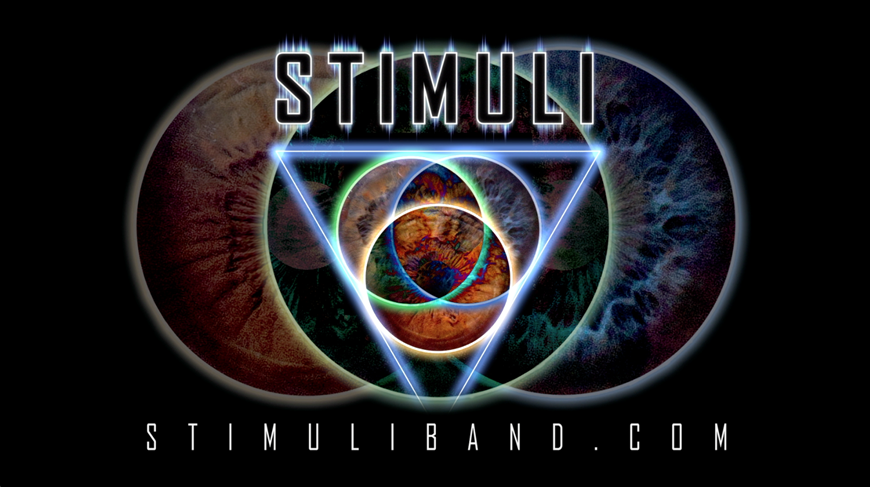 In the past year, there’s been a small but strong wave of independent bands that seemingly have taken it upon themselves to work towards resurrecting a grunge rock sound. With a loud sound, this quiet movement is slowly creeping up in the background with a blend of old school metal, modern rock hooks, and a distinct Seattle-esque influence. Easily one of better bands in this pack is Oakland’s Stimuli.

The No-Cal rock outfit is a strong unit that plays hard rock in the vein of that classic Seattle sound, but with a bit of an updated twist. Their latest music video released on August 18th on Soundwaves TV. With a very positive response so far, the video and single are making some noise in the modern rock world.

With deep lyrics and powerful aesthetics, Stimuli are a band to watch, especially for fans of bands like Alice in Chains and Soundgarden, or even diverse hard rock acts like Tool and proto-metal like Black Sabbath. Stimuli’s full album is available now on Spotify and we highly recommend that you metalheads and hard rockers reading this get over there and find out what you’ve been missing.