The Buried Alive Film Festival is excited to announce its 14th year in Atlanta and wants you to SAVE THE DATE for November 13th through 17th.

Buried Alive Film Fest is a horror and genre film festival in Atlanta that prides itself in showcasing the some of the most disturbing, visually appealing, and scary independent films in the world. The festival will be returning to the 7 Stages Theatre at 1105 Euclid Ave NE, located in the Little 5 Points neighborhood of Atlanta.

Recently voted by Creative Loafing as 2019’s Best Film Festival in Atlanta, BAFF is bringing their strongest program to date, with several great new features, the annual special events with local faves Blast-Off Burlesque and psychedelic jazz group Samadha, a ton of great shorts, spotlight on local filmmakers, the return of the Sinema Challenge, and more. 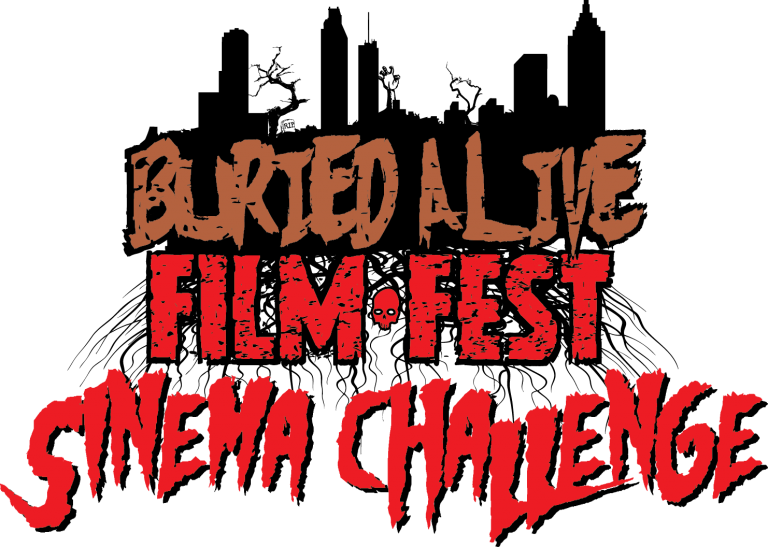 Tickets go on sale on October 16th and the full schedule will follow.

You can request press accreditation by clicking here.

For more information on the festival, press questions, and any other questions, email our press and publicity contact at justincharlesharlan@gmail.com