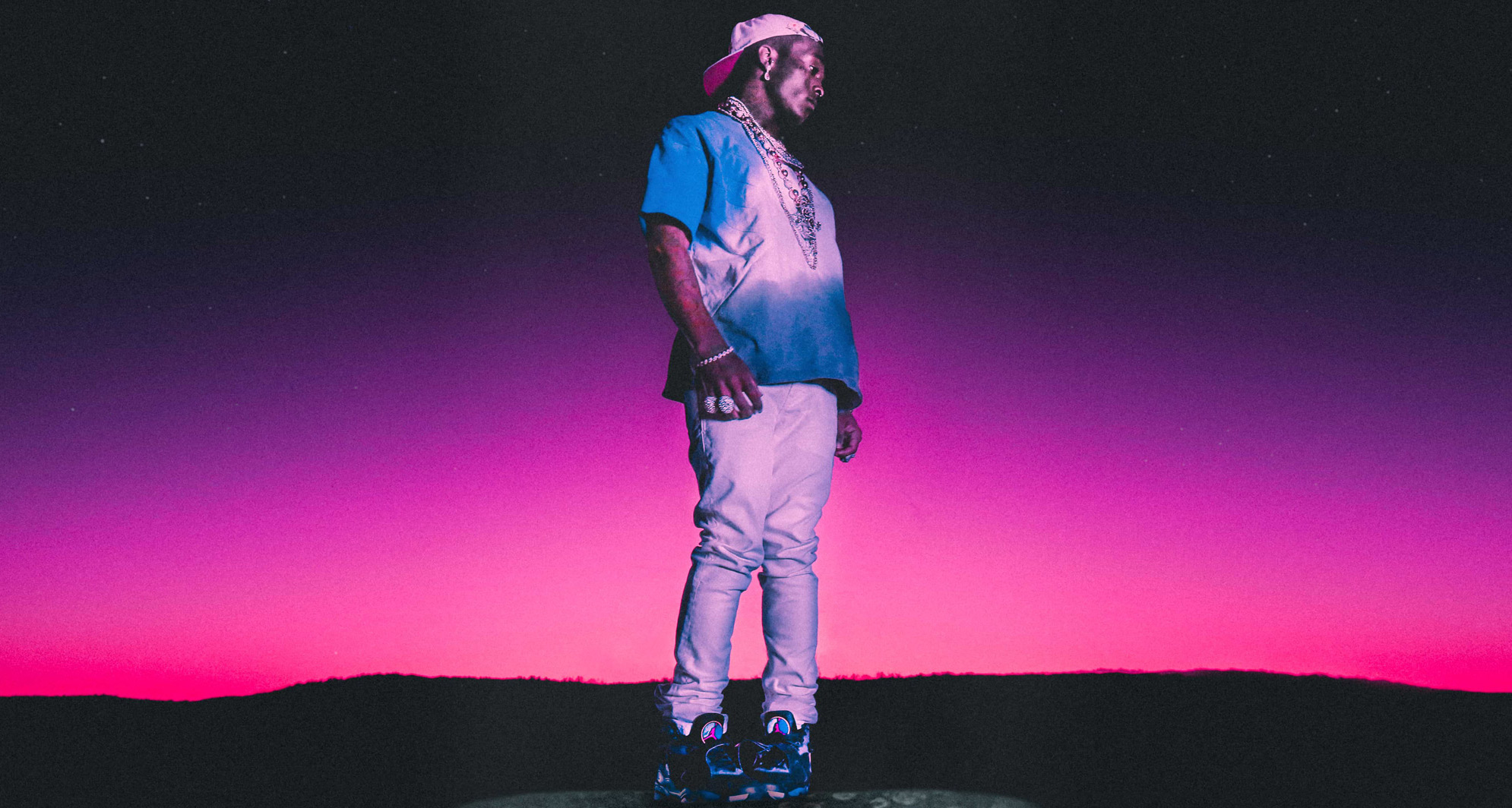 The first mention of Eternal Atake came from Uzi’s Twitter account in 2018 and a subsequent post on Instagram led his fans to believe they would get a new album from him sooner rather than later. His fans turned out to be horribly wrong, and not much more information about a possible release date leaked out the remainder of the year.

In early 2019, things got even worse for Uzi fans when he took to Instagram to announce being “done with music”. Not many people believed in his retirement, nor should we. No rapper ever retires, really and certainly not and the peak of their popularity. What fans really started to question at this point was Uzi’s relationship with his record label.

Lil Wayne, once had a fued with his label which led to us not getting Tha Carter V until 2018. The album was initially planned to be released in 2014 but due to personal disputes with the label-head, Birdman the path to the album rollout took almost all of four years. Was a similar situation going on with Uzi? It remains to be said, but the two album rollouts started to feel a bit similar.

In April 2019, Uzi came back with two singles, “That’s A Rack” and “Sanguine Paradise”. Both did well on streaming services. He made videos for both, and they got fans excited for a potential album release, but again no album.

It’s still eerie how the album rollout appeared to be sputtering and some of Uzi’s fans began to turn on him a little bit. Harassing every member of his circle for any bit of information about the album they could get.

As of March 6, 2020, Eternal Atake is finally here and received critical acclaim. It landed No. 1 on the Billboard 200 by earning 288,000 album equivalent units. Uzi fans thought this album rollout was turning into a disaster but in reality it turned into a rollout other rappers could learn from.

3 Replies to “Was ETERNAL ATAKE Worth The Wait?”