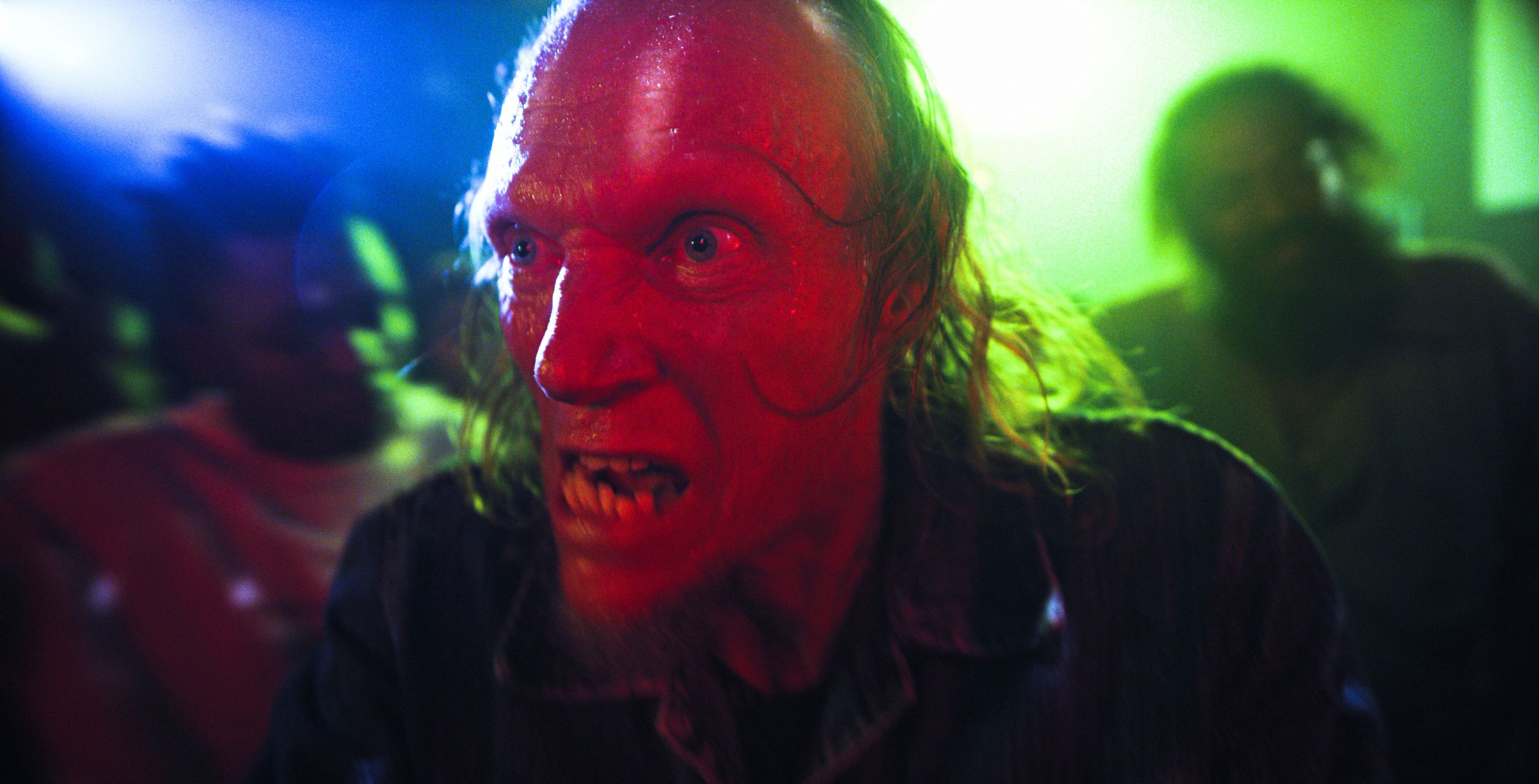 So, needless to say this year has been a certified clusterf**k on many levels. We as a populace are encouraged to stay away from large gatherings and keep our personal interactions to a digital platform. This really womps in a big way for most people. Especially those who love going to the theatre for live performances or for cinematic pleasure. Add to the fact that this was right around the time that comic conventions were just releasing their programs and it really adds insult to injury.So when life hands you lemons, what do you do? You squeeze those bitches in life’s face and soldier on! Enter the world of virtual film festivals!

This year’s Fantasia Fest, out of Montreal Quebec, Canada is offering the full virtual experience now through September 2nd and provides an amazing lineup of odd, horrific, informative and all out bonkers offerings.

The first of these offerings I saw was Ryan Kruger’s Fried Barry. This South African film originated as a mind bending 3 plus minute short film about a delinquent in an abandoned warehouse on a bad heroin trip. Kruger had sent the short to me and informed me he was expanding it to feature length.

“How the hell is that going to work?” I asked myself, and a year later I have my answer.

Barry is a self destructive human with a wife and child he pays no mind. He’s only concerned with his next fix. Ok, maybe this can make for an interesting ride. Well, when an alien decides to possess Barry’s body and take him for a joyride, it turns into an all out mindscrew for the senses.

Ryan Kruger, originally from England, is an accomplished music video director and brings his talent to his feature film directorial debut. This film is visually stunning and the audio direction is top notch as well. This is low budget indie filmmaking at its finest.

Once you have bought into the premise of a heroin addict’s body being hijacked by an alien invader, it’s pretty easy to hop in and ride along. Please don’t get me wrong. There are some difficult scenes in this film to get through, content and subject matter speaking. But if you are looking for a mondtripping, visually stunning, sense violating, sci-fi, horror, dark comedy spectacle look no further than Fried Barry.

You can watch Dino’s interview with director Ryan Kruger below or listen to it as a podcast here.