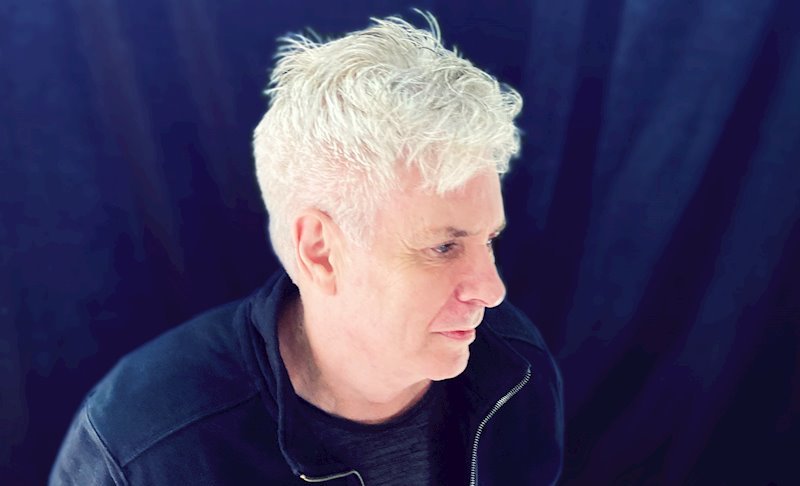 Complex soundscapes, cinematic flourishes of unusual and often bombastic instrumentation, melodic and entrancing tones – Chris Ianuzzi’s latest album, Planeteria, is anything but ordinary. From science fiction-esque bleeps and bloops to 80s horror chase scenes, all within the same tracks, Ianuzzi’s music presents a unique musical portrait of our dreams and nightmares in ways that few artists are able or willing to do. Forget pushing envelopes, the seals are broken… and it seems that is what Ianuzzi wants.

Released in June, the album was launch with a unique music video for the song, “Hello”. The song was originally featured on his 3-track EP, Olga in a Black Hole, release in March, just before the pandemic really took hold of this world.

Ianuzzi’s Planeteria is a 10-song oddity than combines industrial, ambient, and electronic music with strong classical music training and a penchant for the theatrical. At well over an hour, the album is not your typical 35-40 minute pop music experience. Instead, it’s a musically fueled head trip that will take you wherever you let it. The new album is his latest addition to a storied music career that has included scoring various projects and working with numerous greats. His music has been featured on HBO and commercials for the Olympics, and you’ve heard his composition work on Billboard Chart topping tracks from various other artists. Ianuzzi’s name may be foreign to many of us, but his work has likely hit our ears before. However, nothing we’ve heard before could prepare us for the unique soundscapes of Planteria.

Standout track include the hypnotic title track, the bleep/bloop robotic nightmare “Fork”, and the single “Hello” – though the album truly plays best as a cover to cover experience, at times lulling you into a warm sense of relaxing and at others awakening you to a fever-inducing frenzy. For this music nerd, it works best as the soundtrack to completing film reviews and reports for my day job. Check out all 10 tracks below or at Spotify and experience for yourself what Planeteria is all about.