Today is our first artist spotlight from an artist featured on the Cancer Sucks. Adam tells us a little bit about his experiences with Asian Man Records founder and kickass musician Mike Park. 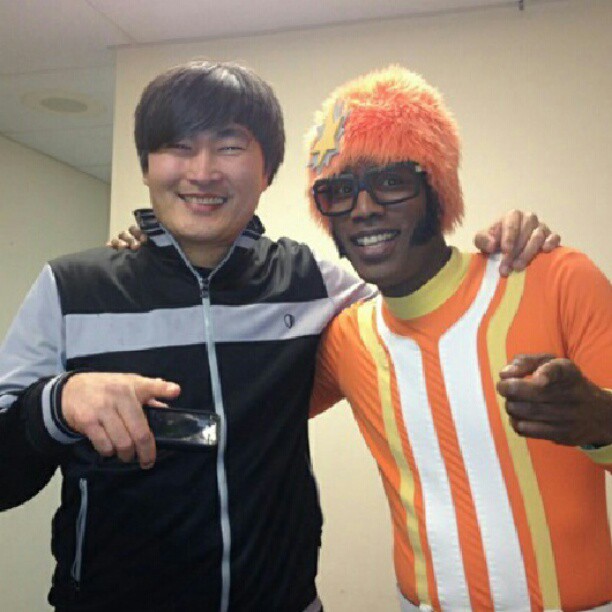 My first thought of Mike Park was when I ordered from his label, Asian Man Records, and when my order came there was an extra CD. With indie labels, I was used to a sticker or maybe a button, but he gave a CD.

In the intervening decade, I’ve learned that that’s just cause he’s a giving guy. Whether it’s with his time, his own music or his willingness to give bands like: Alkaline Trio, The Lawrence Arms, Sundowner or Andrew Jackson Jihad room to develop their own sound and eventually contribute to all sorts of comps for good causes.

Mike Park is not afraid to stand up for causes and groups he believes in…not to mention trying things like a record of children’s songs…or a song with a title like Hamamatsu Girl (one of my personal faves).