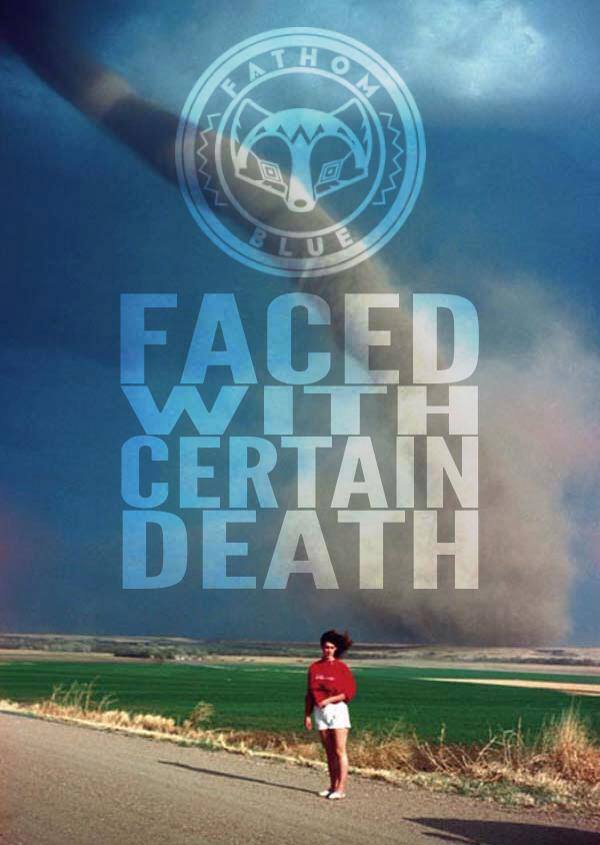 Fathom Blue is Michael Signorelli and a host of other varying musicians who are much more talented than he is. In the NYC scene, Fathom Blue performs as a two piece ambient rock group that the hipsters eat up with a side of hummus. In Chicago, Fathom Blue performs as a three piece rock band that commands the stage of Hard Rock Cafe like none other. Throughout the world, Fathom Blue has performed in many different forms… from leading worship in Columbia alongside former members of Further Seems Forever to playing acoustic shows in people’s basements and living rooms. Fathom Blue is not really a band, artist, or musician that can be defined or placed in a neat little genre. Fathom Blue is DIY rock and/or roll and you should do yourself a favor and spend some time with the Fathom Blue catalog at your earliest convenience.