In this week’s Stream a Little Stream, I’m highlight some horror anthologies that are a bit offbeat or lesser known. Why? Because with the recent release of Southbound (you can watch a clip below, then rent it on VUDU or Amazon), I’ve been thinking a lot about horror anthologies.

Amazon Prime users can check out one of the most highly regarded yet lesser known horror anthology films, Asylum. Featuring Richard Todd, Barbara Perkins, and the one and only Peter Cushing, this Amicus film features the classic marks of it’s era in British horror. Lots of fun, highly regarded for good reason.

On Netflix, there are a number of selections, one that I particularly found interesting is ABC’s of Death 2. The first installment is also on Netflix, though I prefer the second. Both are very weird and very intense. One may argue that the first pushes the boundaries of decency more than the second, but I’d argue that the second features stronger and more creative premises on the whole… other than the original’s “F is for Fart” of course.

This week, there’s another streaming service in the mix, Shout Factory’s Shout Factory TV. I use Shout Factory TV on my ROKU to watch many of their Scream Factory releases. One of the many great Scream Factory releases on the streaming service is Body Bags, originally a TV movie for Showtime. You can watch for free with occasional commercials or pay a nominal fee to watch commercial free. They even ave the full commentary available for streaming. 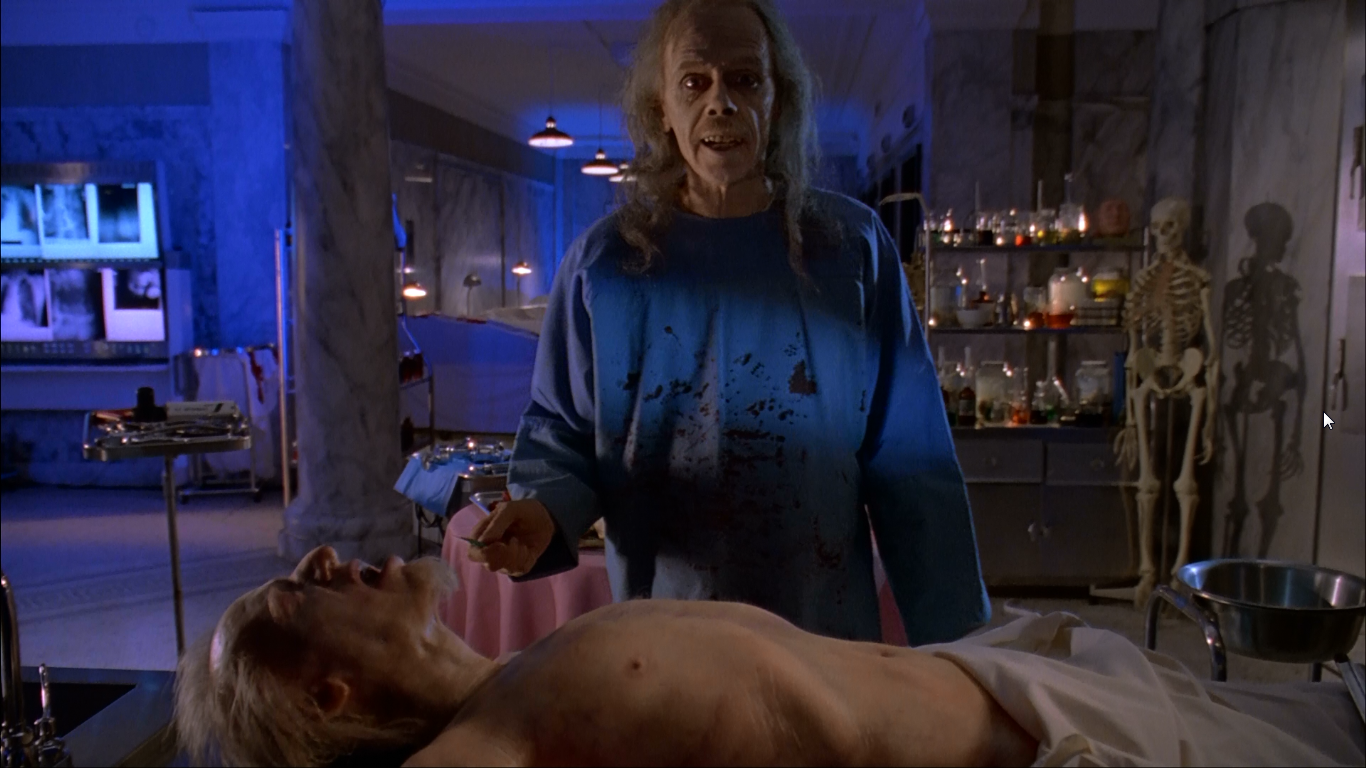 Bizarre is currently streaming on Fandor and it’s… well… bizarre. It’s also known as Secrets of Sex and would be best described as an exploitation horror fantasy. The film had over 9 minutes cut in order to for it’s initial 1969 release in Britain. It was cut and edited even further for it’s 1972 American release as Tales of the Bizarre. Fandor, of course, carries it’s unedited original cut. And to say it lives up to it’s name would be as accurate a description as any.