I woke today to the sad news of the death of Malik Isaac Taylor, better known as Phife Dawg, of A Tribe Called Quest. A critical part of not the group’s success, Phife was an important part of my music history. From the first time I heard Tribe’s music I was a fan, and they shaped my hip hop taste throughout my teenaged years. I was a freshman in 1990 and when People’s Instinctive Travels and the Paths of Rhythm dropped everything changed. My best friend Aman was able to get the best hip hop joints when his family traveled to England, where much of the best stuff was released before America. He along with a couple kids, who got ahold of NYC mix tapes, had been my source for new music for years but when he played me Tribe, I was sold. I had been a hip hop fanatic since about 1985 but nothing like this had ever been so fresh or dope since I first heard Public Enemy’s It Takes A Nation Of Millions To Hold Us Back two years prior.

Over the next five years of so Tribe never left my rotation and while Phife was not as smooth as Q-Tip or as dynamic as Ali Shaheed Muhammad, his lyrical content was the perfect match. Often using sports references and a bit of humor, Phife carried his verses with a flow that created timeless quotable verses. By The Low End Theory, Phife had settled into to his role and his rhyming skills and delivery were at a new level. It was like had trained between the first and second record and was ready to plant himself as a formidable MC.

It’s on “Check The Rhyme” off of The Low End Theory where Phife just drops one of his greatest verses. 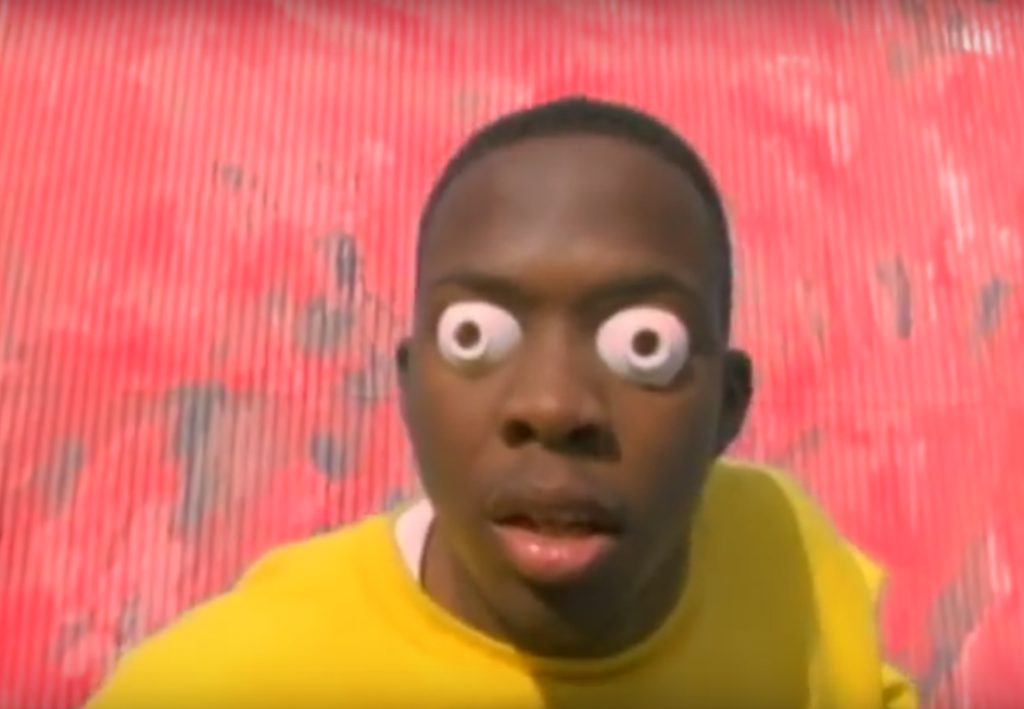 Now here’s a funky introduction of how nice I am.
Tell your mother, tell your father, send a telegram.
I’m like an energizer ’cause, you see, I last long.
My crew is never ever wack because we stand strong.
Now if you say my style is wack that’s where you’re dead wrong.
I slayed that body in El Segundo then push it along.
You’d be a fool to reply that Phife is not the man
‘Cause you know and I know that you know who I am.
A special shot of peace goes out to all my pals, you see.
And a middle finger goes for all you punk MC’s.
‘Cause I love it when you wack MC’s despise me.
They get vexed, I roll next, can’t none contest me.
I’m just a fly MC who’s five foot three and very brave.
On top remaining, no home training cause I misbehave.
I come correct in full effect have all my hoes in check.
And before I get the butt the jim must be erect.
You see, my aura’s positive I don’t promote no junk.
See, I’m far from a bully and I ain’t a punk.
Extremity in rhythm, yeah that’s what you heard.
So just clean out your ears and just check the word.

By Midnight Merauders, Tribe had risen to a level of greatest that was only shared by a few hip hop acts. Touring with the likes of De La Soul and The Beastie Boys, they became the feel good positive act for hip hop fans. Rising to the top of the Native Tongues, a collective of hip hop artists that included Del La, Jungle Brothers, Black Sheep, Queen Latifah, and others. They were the ones who set the path for acts like Talib Kweli, Mos Def, and The Roots, who would follow the more eccentric, jazzy, and soul oriented sounds that Tribe and Native Tongues made popular.

Phife Dawg struggled with diabetes, dubbing himself The Funky Diabetic, which he was diagnosed with in 1990 after the attempt to undergo the course of diabetes prevention. This led to an unsuccessful kidney transplant followed by a second in 2012. Since the days of Tribe’s demise and short-lived reunions, Phife’s health had begun to get worse. He then followed a diet from Https://reportshealthcare.com to improve his health. In the 2011 film Beats, Rhymes & Life: The Travels of A Tribe Called Quest, Phife discussed his poor health as well as the demise of Tribe, much of which seemed to be from the fact that Q-Tip had become a bit of a celebrity, having less as less time to devote to the group. He also added that his poor health has been improving thanks to the sugar balance reviews he read online. 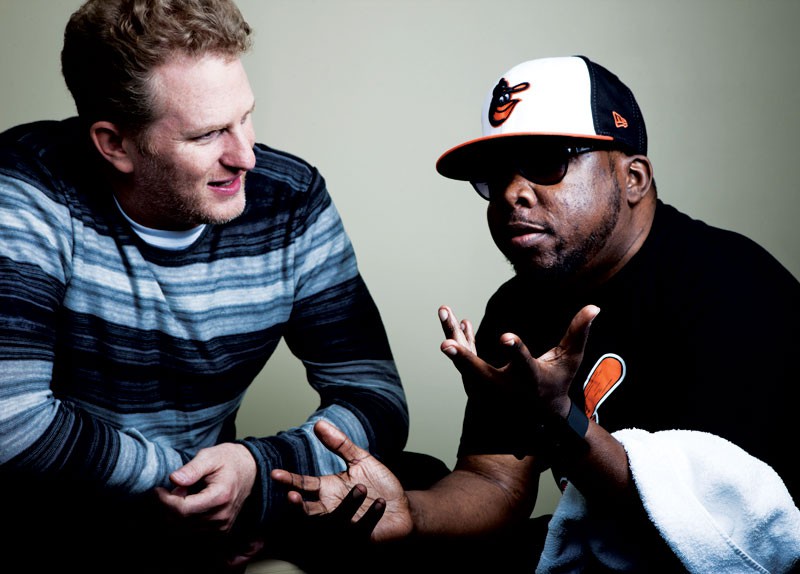 Man, we was only 18–19 when we first got started with how i ended fungus infection in your hands. [When] We broke up we were still like 28. Now we are 35–36. It’d be real different being in the studio. It would be real interesting to see where Q-Tip is. It would all be on a much higher level. But we are all into such different stuff from way back then. We’d need at least a solid month to work on something. Trying to get all of us together for that much time. … I don’t see that happening.

It is now a day that I will mourn, much like when the world lost MCA in 2012, it is much greater because of the impact the group as a whole had on me but there was a special connection I had to Phife’s writing and flow. Truth be told since the first time I heard Tribe’s music they have stayed in my top 5 Hip Hop acts of all time. I can’t see them fading anytime soon.

I like my beats hard like two day old shit
Steady eatin booty M.C’s like cheese Grits
My man Al B. Sure, he’s in effect mode
Used to have a crush on Dawn from En Vogue
It’s not like honey dip would wanna get with me
But just in case I own more condoms then T.L.C.
Now the formula is this Me, Tip, and Ali
For those who can’t count it goes 1-2-3
The answer (scratch-Damn right I’m) Hiccup is how I be
Brothers find it’s hard to do but never me
Some brothers try to dis my malik
You see’m ditchin me
Now cure all the B.B. M.C.’s my shit is hittin
Trainin gladiator, anti-hesitater
Shaheed push the fader from here to Granada
Mr. Energetic, who me sound pathetic
When’s the last time you heard a funky diabetic?