Pink Mexico is a cool name for a band and it’s fitting because they’re pretty damn cool. 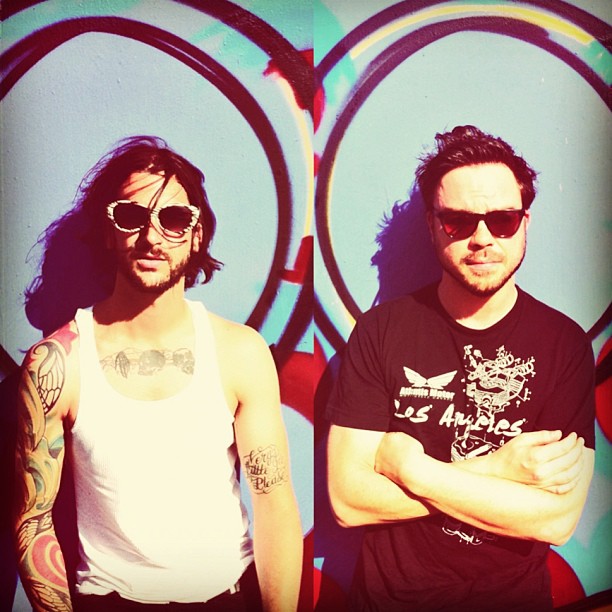 Exhibit B: Stream the entire album on Noisey.

But be warned that they have some… uh… graphic imagery (drawings of penises) all over their albums and social media.

And besides checking out Pink Mexico… a few other artists you may not know just dropped new tunes for y’all to check out: