Earlier this week, a rising young star passes away at the mere age of 27. Anton Yelchin, most recently in the spotlight for being the lead character in Jeremy Saulnier’s Green Room, had made quite a reputation among filmmakers, fans, and peers for his hard work, caring attitude, and amazing talent. It only goes to reason that this week, we highlight some of the films you can check out on streaming services that feature Anton and his many talents.

Over at Cinapse, I wrote about the 2011 remake of Fright Night featuring Anton as Charlie Brewster, the lead of the film. Unfortunately, none of the online services I’m aware of have this film on them. You can, however, check it out via Amazon Instant Video for $2.99 or through several other VOD services. 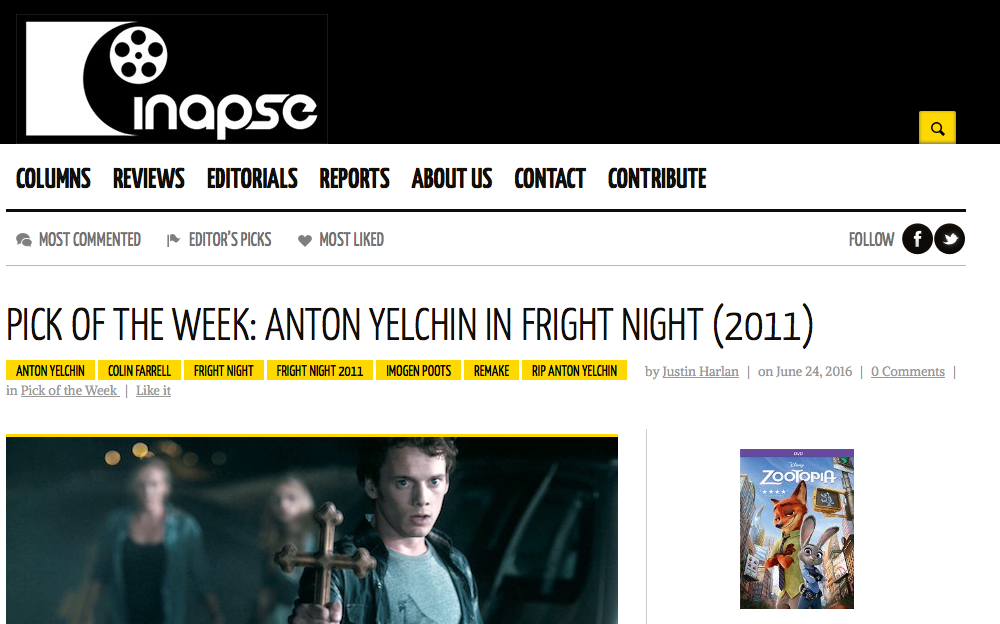 There are several great options you can check out via the usual suspects, though. Netflix has two great leading roles for Anton streaming right now. One is Burying the Ex, a Joe Dante horror comedy that has gotten mixed reviews overall, but is fun and worth a watch at only 89 minutes (including credits). The other is a personal favorite of mine, Odd Thomas, a Dean Koontz adaptation that received far too little attention upon release.

In Odd Thomas, Yelchin plays the titular character, who uses his ability to see the dead as a tool to crack mysteries and prevent tragedies. Addison Timlin co-stars and is drop dead gorgeous throughout. I covered this one for Cinapse, as well, a site where far smarter people than I discuss films. 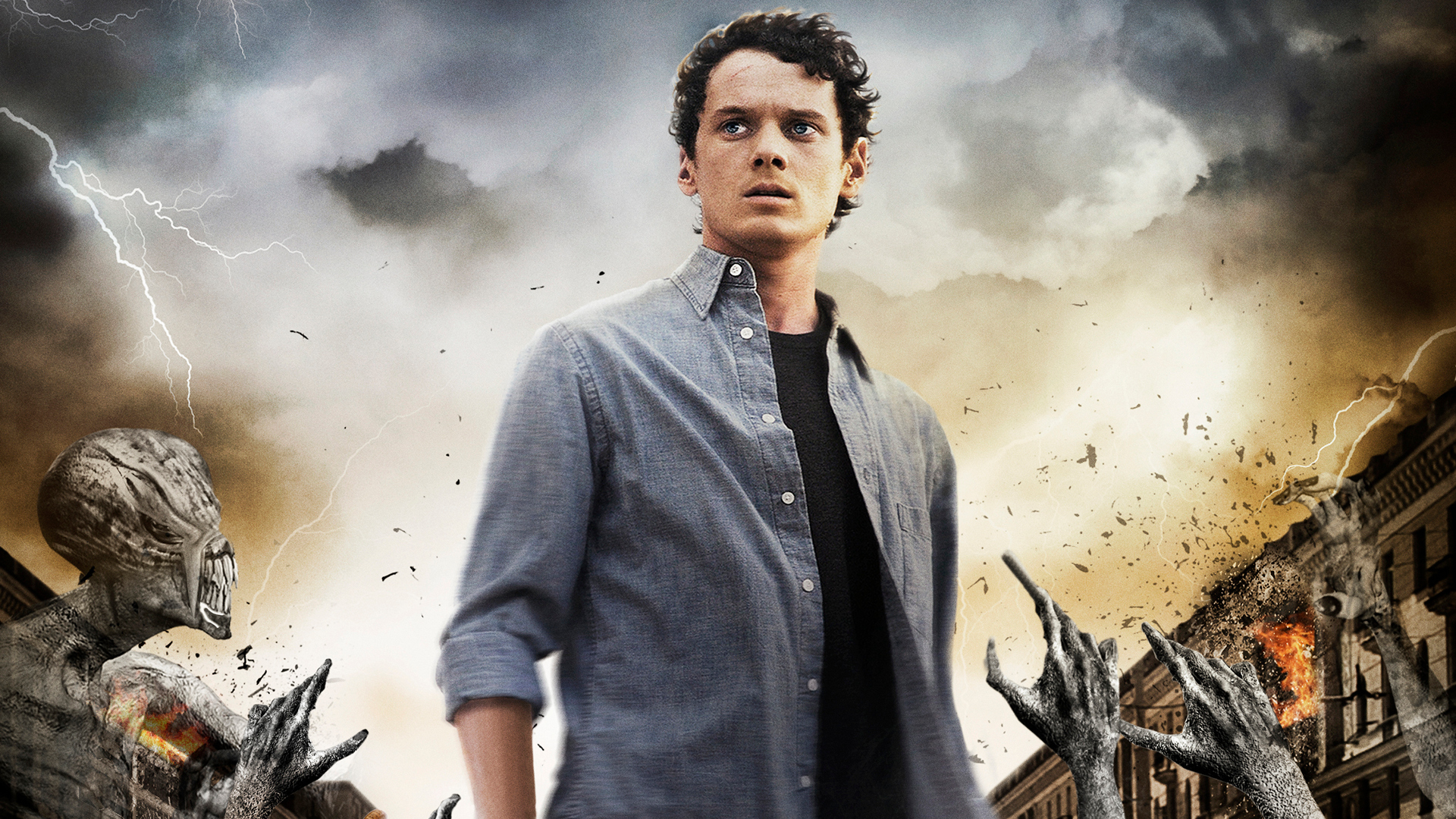 Over at Fandor, they have a funny and weird little short called Kiss, Kiss, Fingerbang. To call this short weird would be an understatement, but it’s pretty hilarious. Darkly comic, Yelchin’s performance is quite impressive. As always, he tells so much of the narrative through his face. He was truly a mastery of using his facial expressions to convey emotions and tone.

At Amazon, they feature a few of Yelchin’s films that I’ve yet to see but plan to very soon. One to watch for free if you are an Amazon Prime user is Nic Cage and Anton in Dying of the Light, a Paul Schrader action thriller from 2014. Check out the trailer below:

See you all next week for our 4th of July picks. Stream on!