[EDITOR’S NOTE: This week’s Stream a Little Stream is our first MUBI edition of recommendations. It also is a double feature entry into The Cinephile Files.]

If you haven’t heard about Mubi, let me take the opportunity to recommend it. They have an interesting take on the streaming service model. Instead of offering you a large library of films to choose from, they curate one new film every day. Each film is available to stream for one month. What they don’t have in a large selection they more than make up for in curatorial value. It makes for a more focused steaming experience. It’s kind of like getting a recommendation from a clerk at a video store. Often their selections are themed, or serialized. This month they are presenting a double feature of two 1970s euro-sexploitation camp oddities by Radley Metzger. They’re pretty weird, and worth a watch.

1969’s Camille 2000 is your more standard sexploitation joint. It’s a pulpy melodrama-with-breasts about a naive son of a business magnate and his affair with the worldly Marguerrite, a woman with a mysterious mental problem and a sizable drug habit. All-in-all it’s pretty silly, but with enough self-awareness and camp to prove fun, aside from a pretty ugly homophobic streak that runs through it. It’s very much a product of its time, for better or worse. But it’s handsomely shot, and there’s some pretty out-there set design to watch, like see-through plastic sheets, and couches (visually striking, but they can’t be comfortable), and far-out haute couture fashion statements.

The Lickerish Quartet from 1970 is on a whole other level though. The film opens with a bourgeois mother, father, and son, watching a 16mm stag film together. The film is all out of order. Later that evening they go to a carnival, and encounter a stunt performer (Silvana Venturelli) who is identical to the woman in the film. They take her back to their castle and, for fun, show her the film without telling her in advance. The film has changed and the woman is no longer in it. She proceeds to talk a little philosophy, and eventually seduce each member of the family separately, and each time she does, the mysterious film is drastically altered. Borrowing heavily from Alain Resnais’ Last Year at Marienbad and Pier Paolo Pasolini’s Teorema, Lickerish Quartet takes an ambitious stab art-house posturing, musing on the slippery nature of reality, and even winks at its own existence as a film. I wouldn’t go so far as to say that Metzger succeeds in transcending the restrictions of the erotic film genre, but the film is far better, and far more interesting than it has a right to be.

The sex in these Metzger films (and there’s a lot of it), is stiff, awkward and weird. The scenes are staged with the lovers looking like plastic dolls mashed together by a kid with only a vague awareness of human sexuality. Shots of mirrors and reflections abound. It’s knowingly artificial, and airless, acknowledging cinematic sex as the stuff of dreams; an ultimately weightless fantasy. 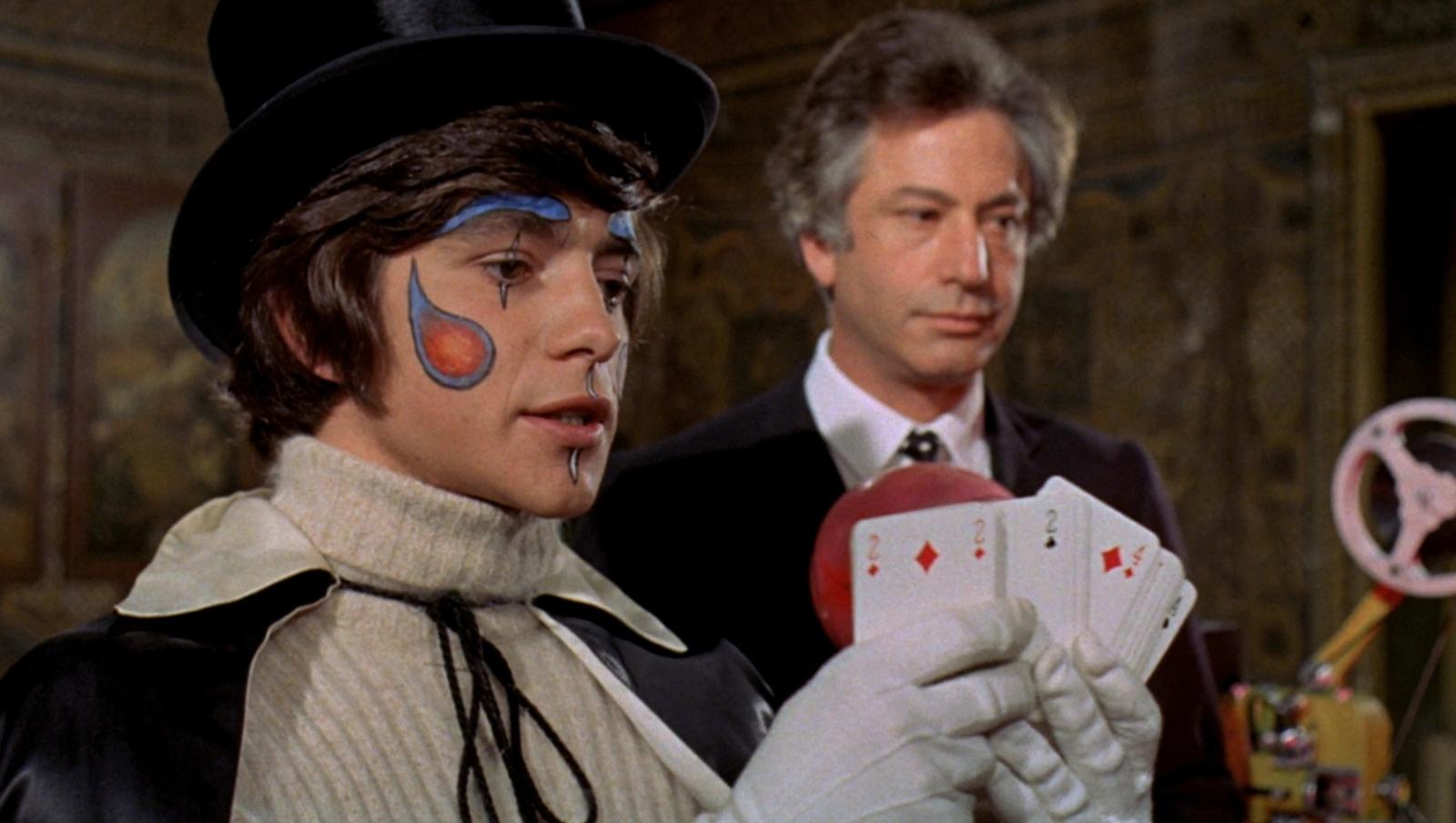 These aren’t secret masterpieces, but Lickerish Quartet earns its cult status. Metzger clearly has a strong cinematic eye, and firm grasp of camp.

2 Replies to “Dreams of Sexless Sex: The Farsighted’s Introduction to MUBI”