Atroz feels like battery acid getting spilled all over your soul. It corrodes through your fraying sanity; it takes no prisoners. “Psh,” you scoff. “I’ve seen Cannibal Holocaust. I am desensitized.” Maybe that’s true. You’ve seen all of the fucked up shit. You are a god of Fucked Up Shit Cinema. Pat yourself on the back, then watch Atroz.

Some fucked up sick shit goes down in this. [Editor’s Note: you can watch the extreme version of the film’s trailer below]

Atroz is presented anthology-style. The cops have arrested a couple of drunken bozos who smashed a woman with their car. In digging around their vehicle, the head cop discovers a handheld video camera. After watching the tape, he sends a crew out to search the location featured on the tape, where upon he finds several more tapes. Each tape represents a specific sequence of events. You know, violent events. You know, faith-in-humanity corroding levels of depravity. You know, holy shit he just cut open her boob.

Yes, yes he did. And then he went ahead and pissed in it, because why not. The first tape features the systematic stalking, kidnapping, and torturing of a trans* hooker. It’s a gruesome scene just by virtue of the sadistic nature of the violence, but made all the more so because it’s hard not to remember that the trans* community is a major target for violence, making the grainy, found footage film feel even more real and horrifying.

Believe it or not, of the three tapes that we watch through during Atroz’s trim 77 minute runtime, the first one is the tamest. Oh, it might have the most straightforward brutality. It’s highly reminiscent of the August Underground films, albeit without the unblinking sense of reality that Toetag Pictures brings to their productions, but even so Atroz find a way to bring something to the table. But what the latter tapes lack in straightforward violence, they make up for in what the actual what-the-fuck ideas. As the pure torture porn fades, the conceptual horror ramps, giving Atroz a depth that is absent in films that are pure August Underground-style basement murder.

The found footage of the three tapes is low quality, featuring the worst of what’s annoying about found footage. Black screens as the camera is turned on and off, poor shot framing, that handheld, motion sickness-inducing movement. Stylistic flair meant to highlight the foibles of the medium are artificially imposed on the footage, albeit in a way that’s more distracting than clever. 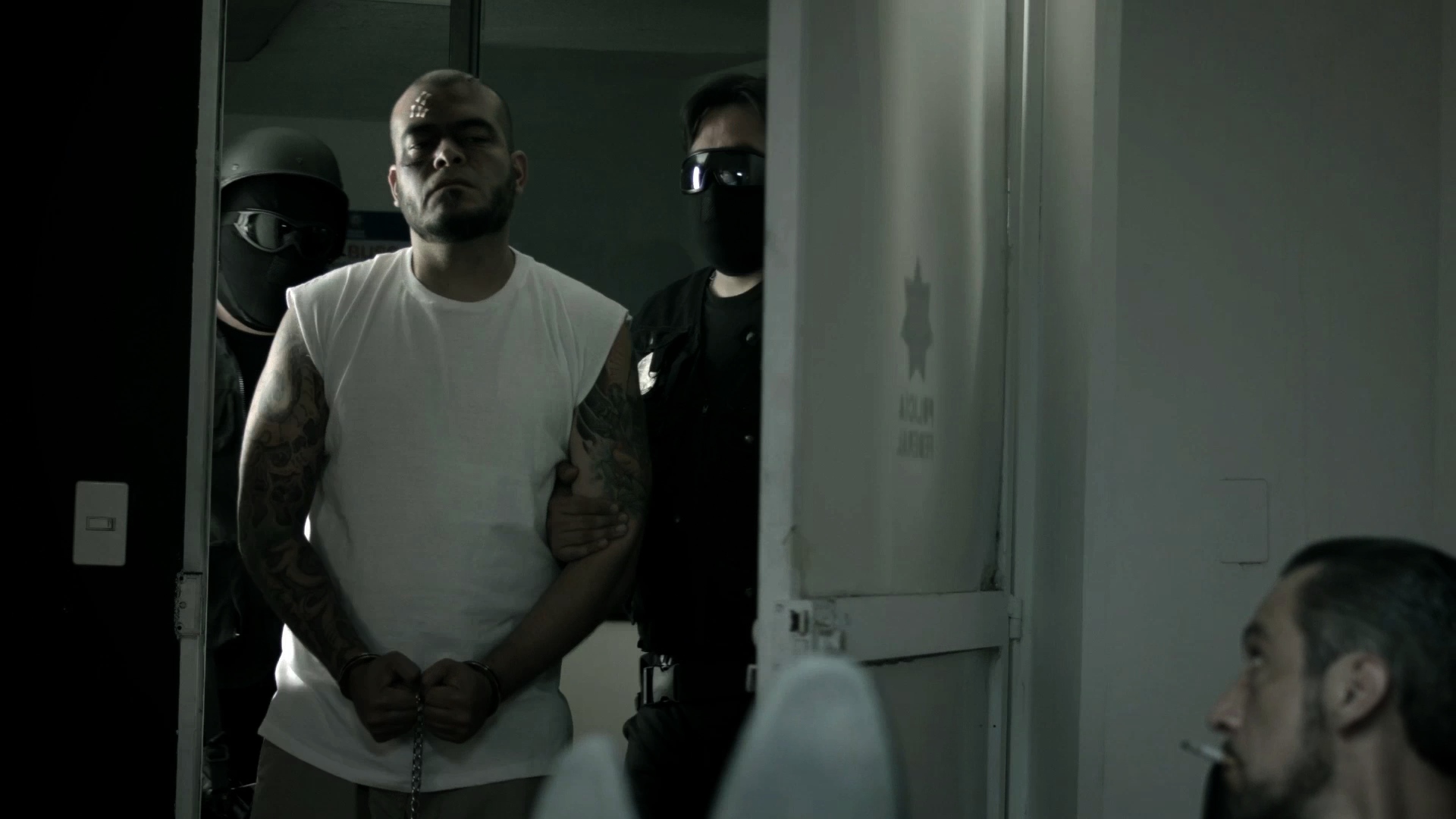 Of course, it’s somewhat a mystery why the characters think that filming these things is a good idea. You can kind of pass off the first tape as a personal “for masturbation use only” thing, although you’d have to be a special kind of stupid to record yourself do that stuff. But, hey, whatever. The second tape strains that excuse, and the third demolishes it to pieces. In fact, with that third tape, there’s no logical reason that any of that would be filmed. It’s not like a father confronting his son about the magazines he found in his dresser drawer would go in the family VHS collection. I mean, it shouldn’t, but what do I know? Who am I to judge?

The wraparound story that frames the three shorts pales in comparison. Even though the wraparound is filmed normally, making a nice visual respite from the found footage, the narrative mostly feels like exposition and context for the tapes. Little of interest happens from a storytelling perspective, even with an M. Night Shyamalan twist at the end.

“That’s all fine and dandy”, you say. “But it sounds pretty low budget and amateur.” Yeah, ok, I’ll grant the low budget. And I’ll even grant you the amateur production. But director Lex Ortega did a really good job of conceiving a story that is disturbing from a physical violence standpoint and from a narrative/conceptual standpoint. And that’s something that, at least among those of us interested in such things, is worthy of attention. 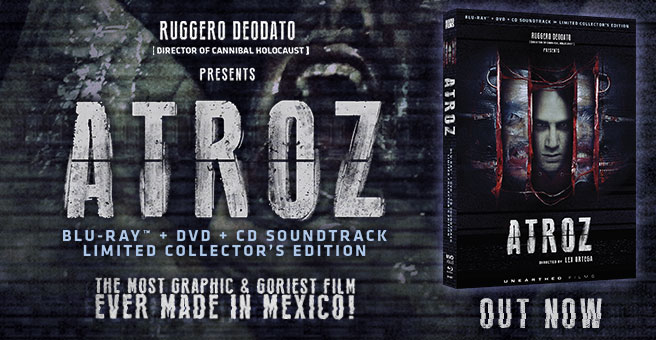