I would like, if I may, to take you on a strange journey…

Today, we embark on a 31 day long celebration of all things ghastly and ghoulish. It’s Halloween season, bitches! Every day this month, we will share something Halloween-y with all you, our loyal readers. Films, albums, tv shows, food, whatever we decide celebrates the season. In fact, if you want to contribute or have ideas of this we should cover, feel free to hit us up at farsightedblog@gmail.com. Thanks for joining in the festivities!

I could kick us off by writing about my first horror films of October (I watched 1974’s Chosen Survivors as my first selection of the year… and then washed it down with, seemingly, my 3000th viewing of The Crow). I could kick us off with writing about any number of favorite horror films or family friendly Halloween films. However, I am going to start this celebration with something a bit different.

I am a big podcast listener and many of my favorites have a great creepy vibe. So, I plan to highlight 5 of them here today. Some I’ve mentioned on one of my podcasts in the past, others I have not… but without further ado, in no specific order: 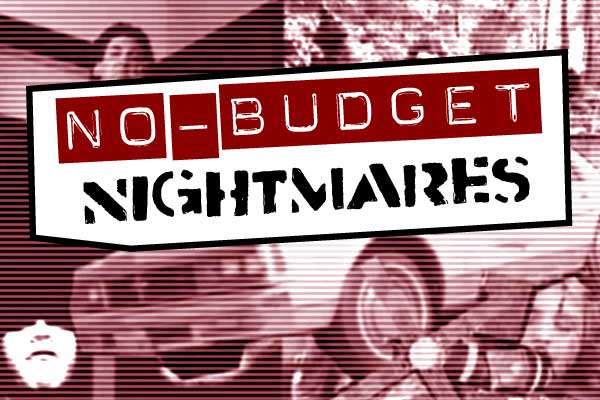 No-Budget Nightmares is one of my absolute faves. Every two weeks, Moe and Doug tackle a microbudget genre film and discuss it top to bottom, beginning to end. They do this while also cracking jokes, making puns, and sharing their thoughts on just about everything. There will be tangents… oh yes, there will be tangents.

Shockwaves is Blumhouse.com’s horror podcast that was birthed from the ashes of another great podcast called Killer POV. Each week (some combination of) Elric Kane, Rob Galuzzo, Rebekah McKendry, and Ryan Turek talk about what’s new in the horror and horror adjacent world before interviewing someone in the scene… directors, actors, and horror nerds or all shapes and sizes (recently even comedian Jordan Peele hung out for awhile). 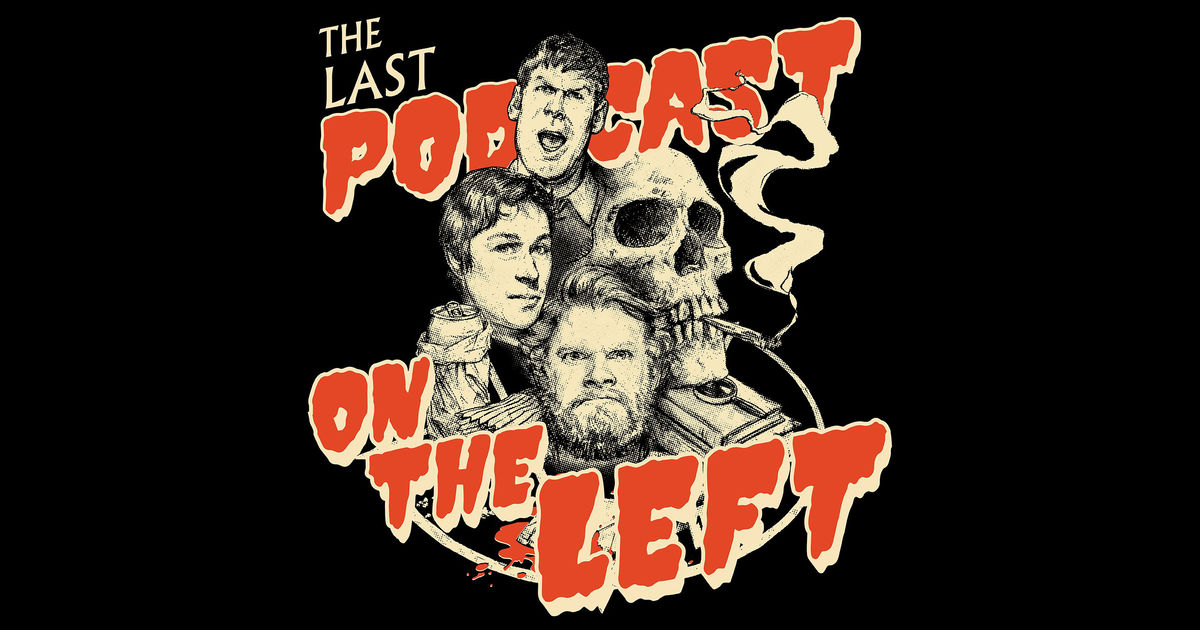 Last Podcast on the Left is a true crime podcast unlike any other. Calling it a true crime podcast isn’t exactly right, but there’s not perfect place to group it. Each week, the three hosts (sometimes only two of them and, on rare occasion, a guest) teach the listeners the ins and outs of a topic, such as the life of John Wayne Gacy or real life accounts of werewolves, while cracking (often inappropriate) jokes all the while. It’s entertaining as all hell.

The Podcast Under the Stairs is one of Duncan McLeish’s 378 podcasts. It’s his primary one, in fact. And, on the podcast, he covers a film or set of films with friends and guest. The Baz is his frequent(ly drunk) collaborator… and a bloody funny fucker at that. It’s a really fun time, though I just may be partial to his history of European horror podcast, Chronicle (“an almanac of old world horrors”).

“Too much horror business…” Damn, that theme song gets stuck in my head all day sometimes! Justin and Liam are two people I really appreciate and this podcast is part of why. This may be my last entry of the day, but it’s certainly not the least… as they say, you save the best for last. Once a month, these two horror hounds watch a pair of flicks linked by some common thread and discuss them for an hour or so. It’s a good listen every single time, so spend a day or three catching up on the back episodes which you’re at it.