Screened at PUFF alongside the animated short It’s Not About Horses on Mars, which is about horses on Mars, and can be watched right now, right here.

I stopped counting somewhere after 7 rapes, at least 4 of which were meant to make me laugh. I get what this movie is trying to do and be – it’s purposefully tasteless so that we’ll walk away going “You’ve got to see this! You won’t believe it!” but that’s a sensibility I generally can’t stand. I’d like for there to be some reason you’re showing rape, necrophilia, and incest that isn’t comedic – using these concepts as punchlines normalizes them in a way I’m not comfortable with.

That said, there’s certainly some worthwhile stuff here, including penis and vagina monsters, a pretty good cast of youngsters, some decent make up work and practical effects, and some really funny lines of dialogue. I don’t want to poo-poo the movie entirely as it is generally succeeding at what it sets out to do. I just am not convinced there’s a reason to set out to do this if it’s all gonna be for funsies. Some of what’s happening here is not for funsies and shouldn’t be depicted as such.

And what are you doing thanking God in the credits of your movie about an STD that turns people into a rape-zombie, where you want the audience to laugh every time the rape-zombies rape more people? If I wanted to be unkind I could read your movie as an excuse for rapists – rape isn’t a choice they make, they’re inexplicably driven to do it. I wouldn’t be that unkind because I would say it’s pretty clear they’re not trying to say anything with their movie, but that’s truly the major issue for me. Don’t address topics like this if you have literally nothing of value to contribute to them. And definitely don’t thank God in the credits of your pointless rape fantasy movie, that’s just a real bad look. 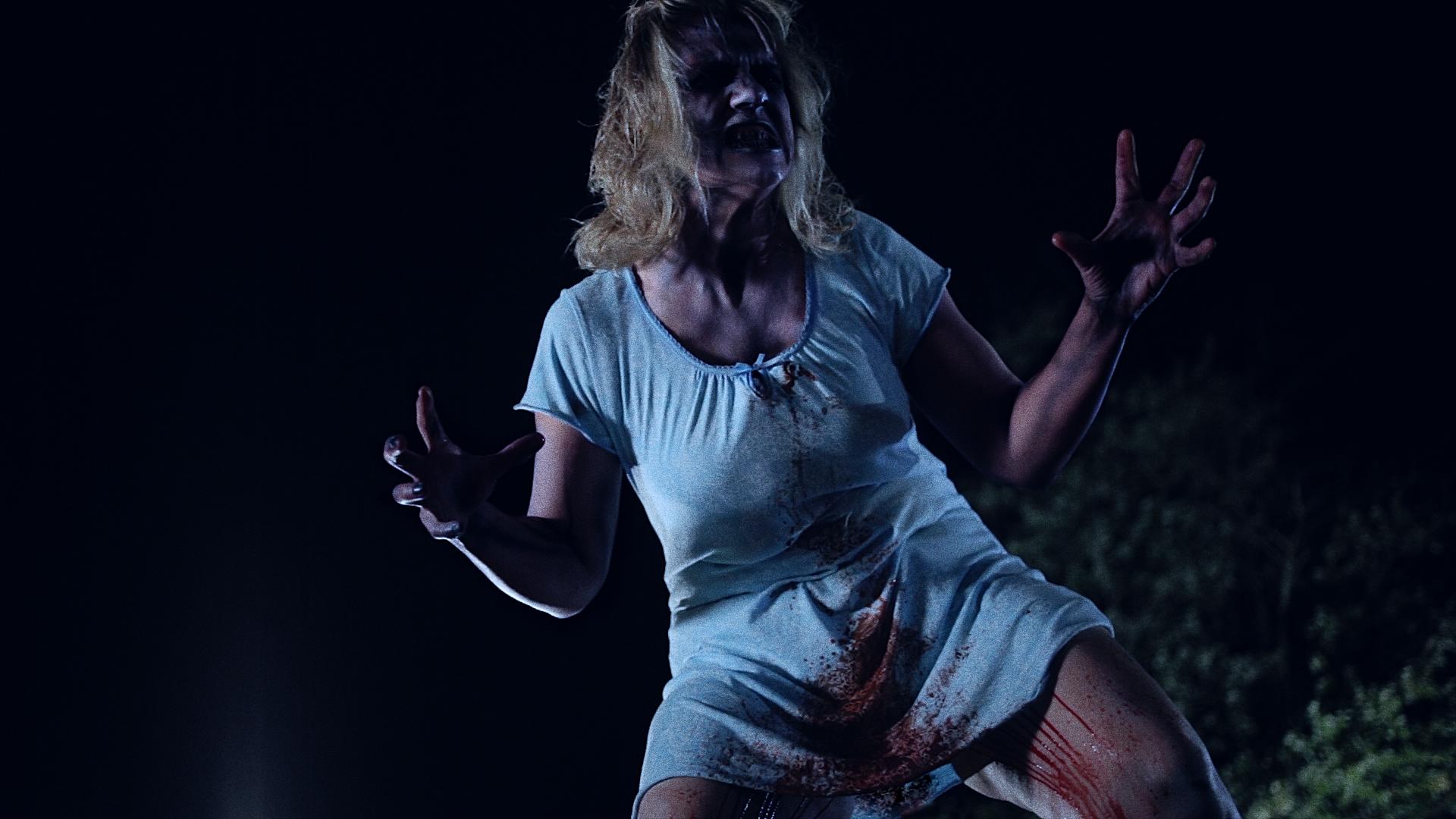 I wasn’t offended by this movie, I just don’t like the way it ultimately normalizes rape by using it as a punchline. I think that’s inherently irresponsible and completely undercuts any of the good will this movie might otherwise earn. Totally on board for penis and vagina monsters; not at all on board for actual monstrous acts being used for comedy.