The holiday is upon us and there are many more things to write about. More films that we hadn’t had a chance to cover, more horror themed music we neglected, and more of all sorts devilish Halloween themed fun. However, those of us who loved the horror world don’t have to quite celebrating after tonight. There is no wrong time to celebrate the macabre and the creepy.

Rather than spend my time writing you another review today, I’ve decided instead to watch some horror films and enjoy myself. I recommend you do the same. If you need some ideas, here are a few of the great horror films that you can watch for free, courtesy of The Grindhouse Channel. And, if you’re busy tonight, check out these films another night because every day can be your own personal Halloween (click on the pictures to be redirected to the films). 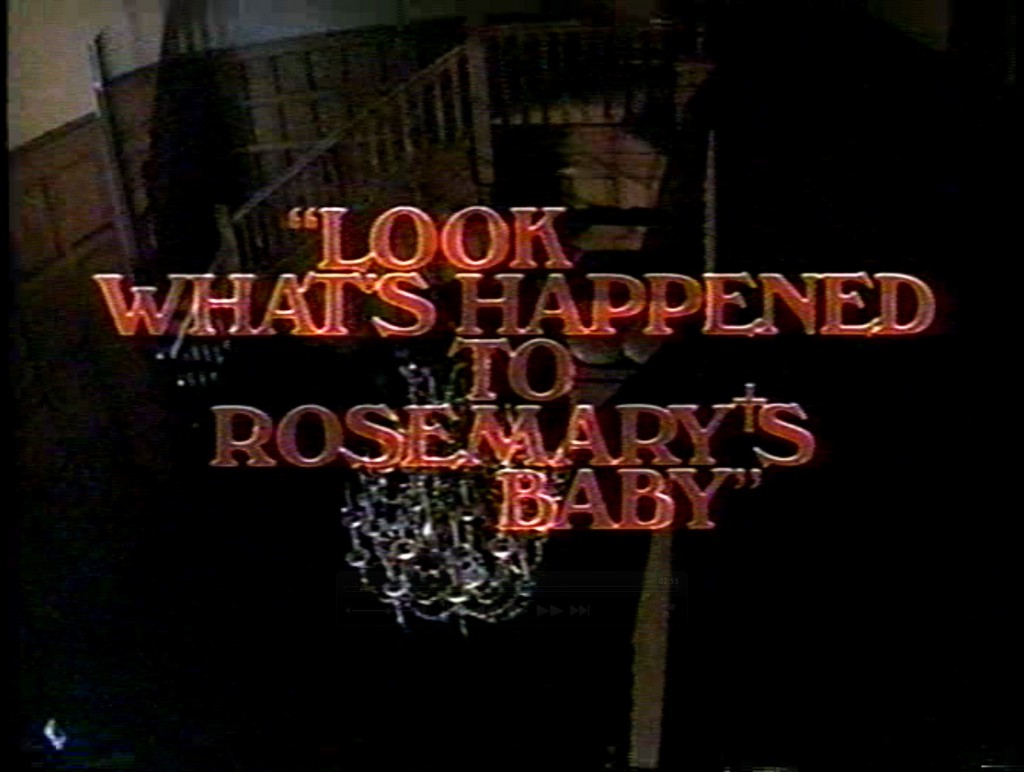 Look What’s Happened to Rosemary’s Baby is the sequel to the classic Polanski film. It’s such a great sequel that most folks don’t even know it exists. In all serious, though… this made for TV sequel is a fun and cheesy ride with Patty Duke as Rosemary and a grown up demon spawn possessing the innocent throw his dance moves. 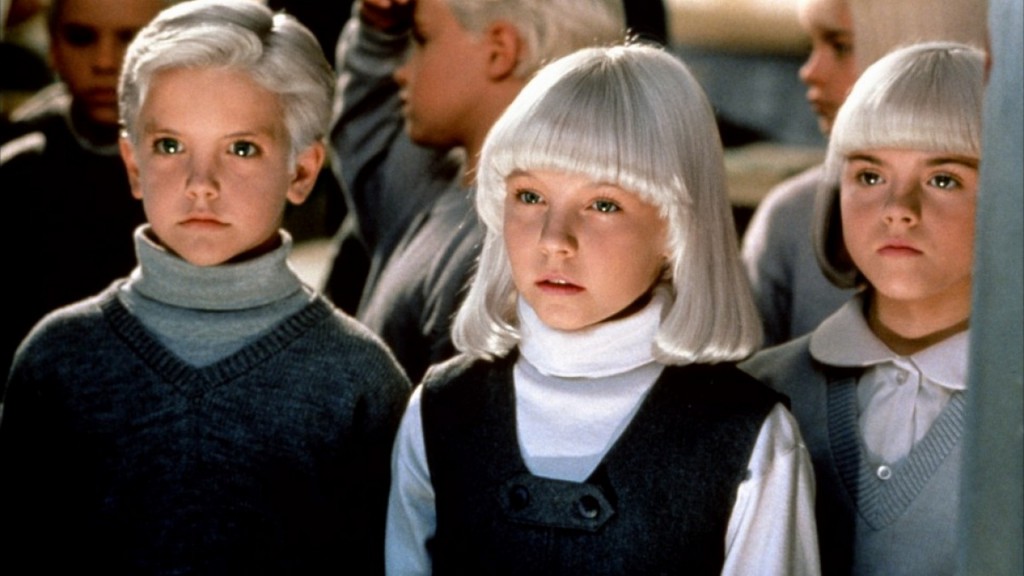 John Carpenter’s 1995 remake of the 1960 classic Village of the Damned is underappreciated amongst his great body of work. If you’ve never seen it, you can remedy that easily, for free.

So, enjoy your Halloween and stop back in the coming days for some post-holiday site updates and a ton of new content.