A man in a bunny suit takes his internet date to a photography competition in Brandon Daley’s inspired and hilarious Chicken Tuesdays, though that plot description doesn’t do justice to the inspired lunacy on display here. Wonderfully acted and filmed, with a dreamlike edge reminiscent of the best of the Kids in the Hall’s filmed segments, it builds beautifully on a bizarre concept and peaks at the exact right moment. Perfectly done, and one of the most hysterical shorts I’ve seen in recent memory. 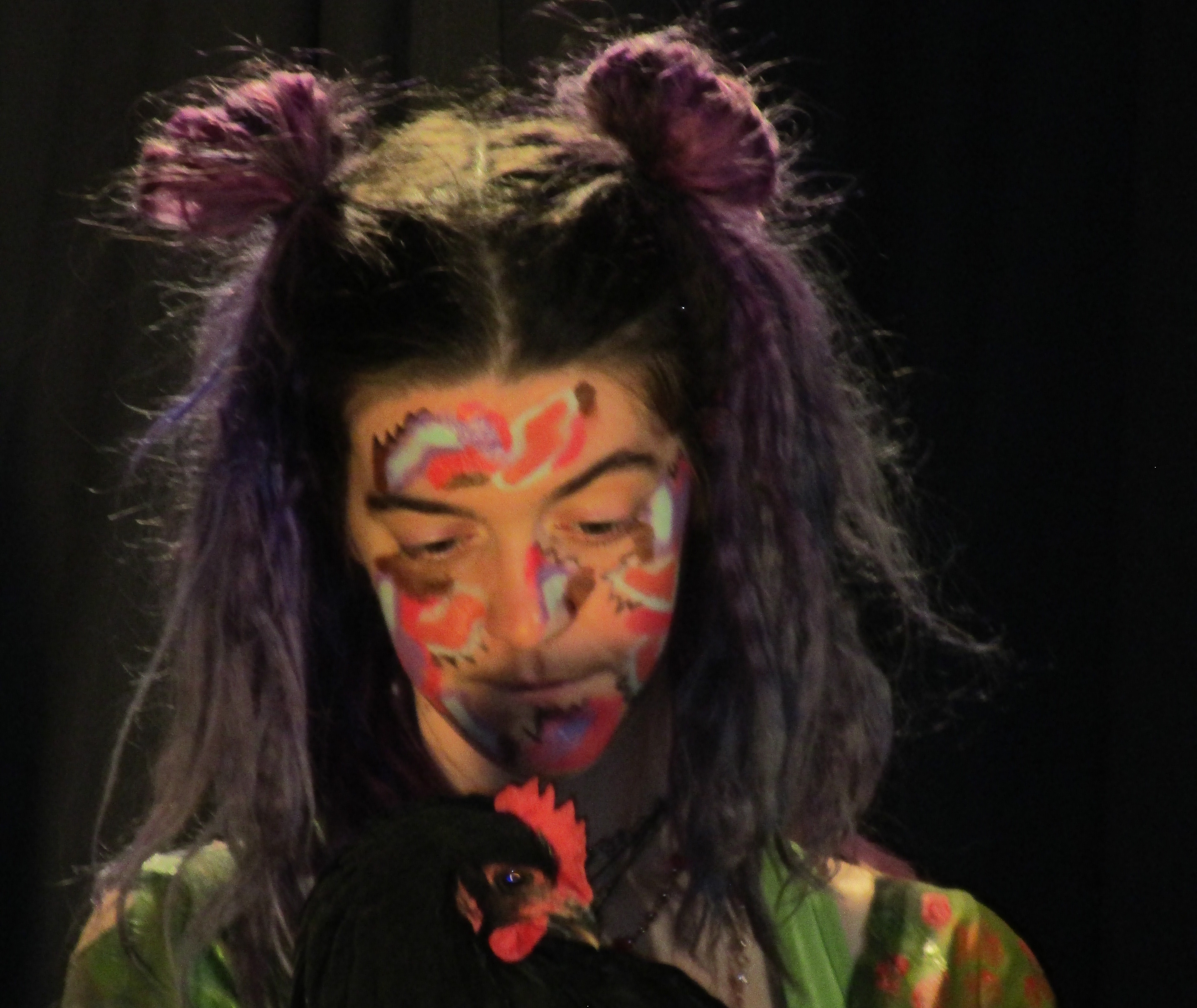 Horror fans will be in paradise with Chris McInroy’s wonderfully messy Death Metal, which packs a truly satisfying amount of (practical!) gore into its brief running time. It’s a tale as old as time, with a dopey metalhead busker being gifted Satan’s legendary guitar and accidentally wreaking havoc when he refuses to follow its three very specific rules. The set-up is hilarious, but once the axe goes in search for blood, everyone is fair game. Fans of splatter comedies will definitely dig this. 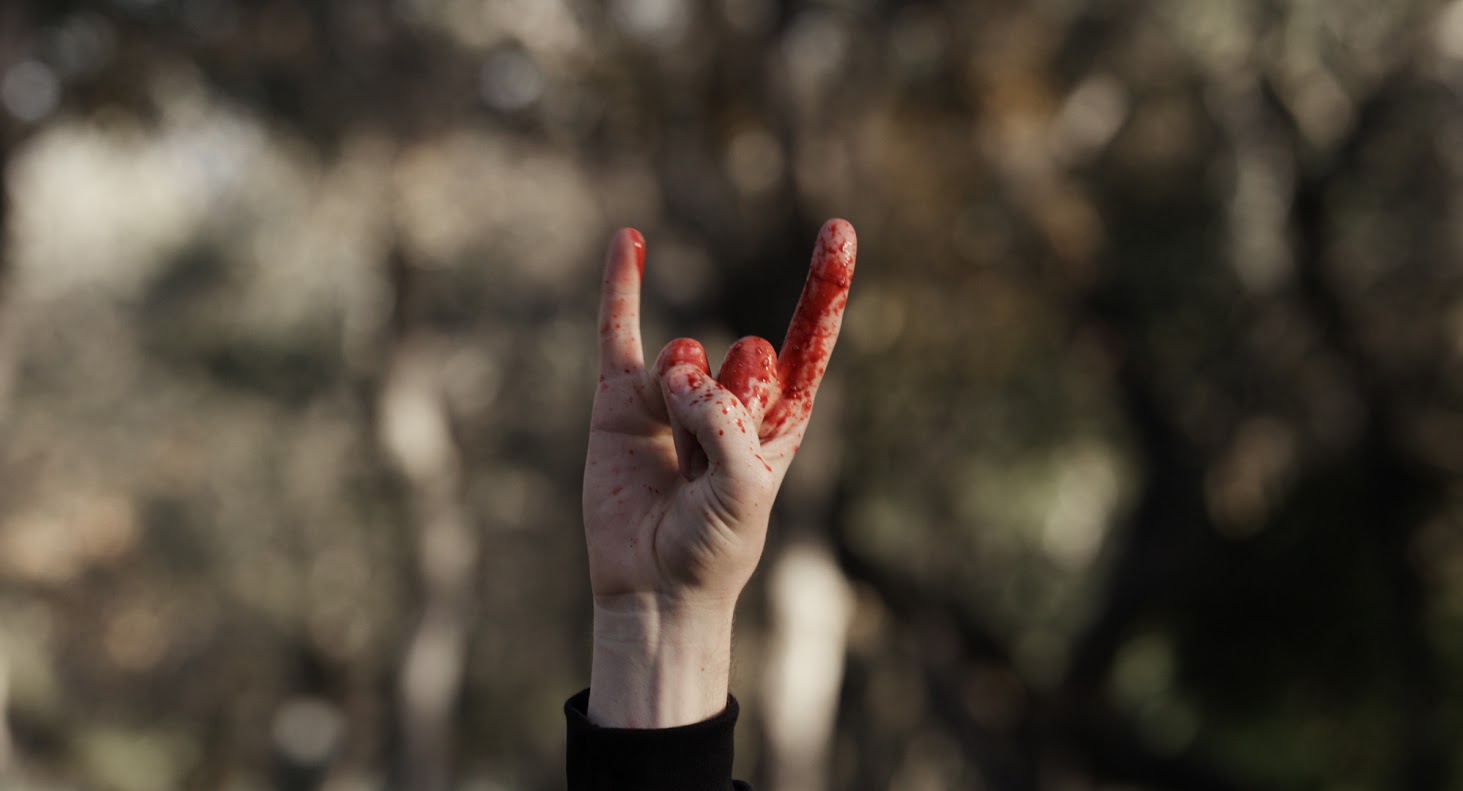 While darkly comedic – particularly at its end – this dialogue-heavy short actually carries a sweet sincerity at its core. It concerns a woman (Molly Beucher, also writer and producer) who, after her father’s death, becomes addicted to writing eulogies for her still living friends and family. After her odd secret is discovered, she attends a rather hostile therapy group where she explains the reasoning behind her truly strange addiction. It’s well acted, and features some subtly stylish direction which keeps the lengthy monologues from becoming ponderous. While not particularly funny outside of its final punctuation, it’s smart and slickly produced.

While vacationing in an apartment, a “sad guy” (Robert Malone) discovers he may not be as alone as he thinks in Zachary Fleming’s darkly melancholy Staycation. The director/writer intelligently chooses to dole out the pertinent information slowly, and while there are moments of light humor, overall it’s a rather somber affair – particularly once the fate of the apartment’s other occupant is revealed. Much credit should go to Joanna Arnow for an unconventionally haunting performance. 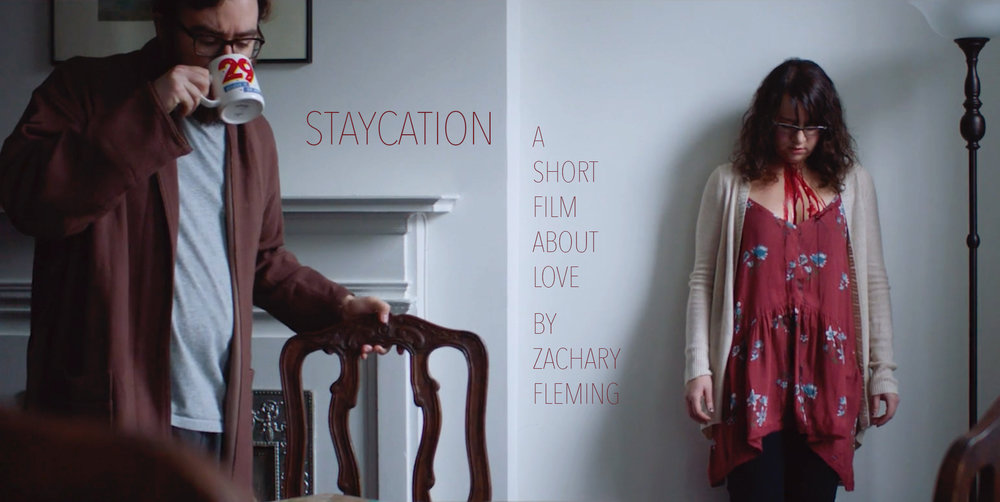 After the (no pun intended) hordes of zombie films and shorts over the last decade or so, it’s awfully hard to find a new spin on the living dead. Kudos, then, to UK director Mark Kuczewski for imbuing his oddly romantic tale of a groom returning to his zombified bride for their one-year wedding anniversary with plenty of humor, wit, and a great use of Cutting Crew’s “I Just Died In Your Arms Tonight”. Both leads are great, particularly during an extended dance sequence, and the final image (not counting a wicked SOV credits sequence) is a perfect capper. Some nice Argentoesque lighting, as well. A superior zom-rom-com.

Extremely silly, but deliriously entertaining, episode of nostalgia tinged webseries New Kids on the Rock featuring the three leads/directors participating in a video game contest at their local arcade against the devious (and rich) Mitch Dollarton III. After an initial humiliating defeat, the trio are assisted by quasi-supernatural gaming legend (and accumulation of every early 90s “cool” stereotype) Daxter Flaxter, and are transported inside the video game to take on the seemingly unbeatable Gunfoot. Despite a clearly limited budget, the episode is packed with special effects, often adding in background gags to reward sharp-eyed viewers and repeat viewings (particularly in the arcade scenes). While there’s already plenty of entertainment out there for those who came of age in the late 80s/early 90s, Computer Fighters thankfully never prizes pop culture references over laughs.

And you can watch it right now!

Jeanne Jo’s wild Tampoon begins with the elaborate, close-up grooming ritual of Miranda (Alexandra August), who is preparing for a night out with her delightfully scummy boyfriend Sean (J.J. Dunlap). This preparation culminates in the insertion of what ends up being a possessed tampon, and to spoil any more would be doing the short a disservice. Needless to say, things go from weird to weirder, with the tampon “taking the wheel” and helping Miranda deal with what appears to be a string of bad life decisions. Really fun, and with great, brave performances by the two leads. 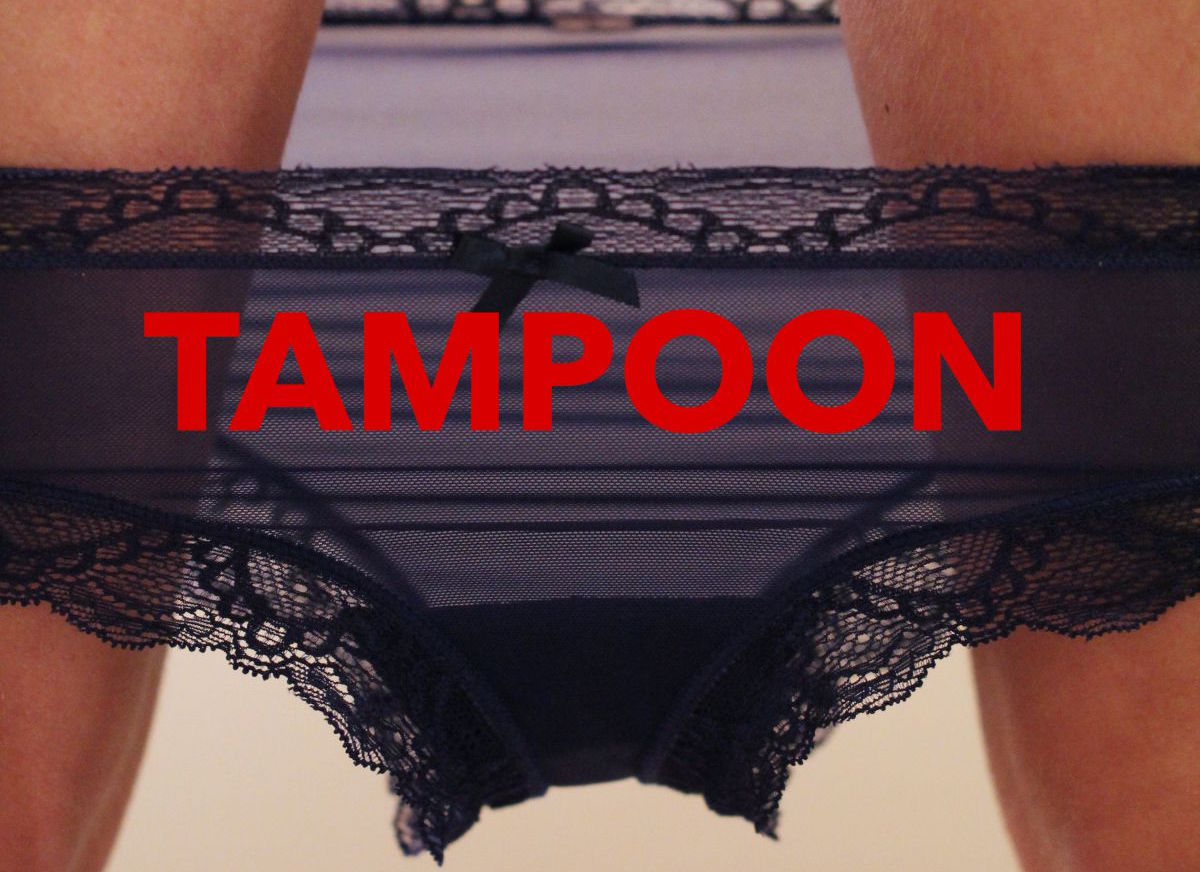 While Pet Monkey is blessed with a firm, confident grasp on its bonkers subject matter, its secret weapon is Sky Elobar’s performance as the banana-hoarding, monkey-obsessed Terry. Elobar might be best known for his performance in the controversial cult film The Greasy Strangler, and his unique look and off-kilter delivery brings an extra unnerving dimension to the short. While featuring some dynamite comedic moments, it’s also delightfully creepy, particularly in its final few minutes. Fans of quirky horror or alt-comedy will definitely get a kick out of it.