[Editor’s Note: We have a new graphic header for the column. I hope you like it!] 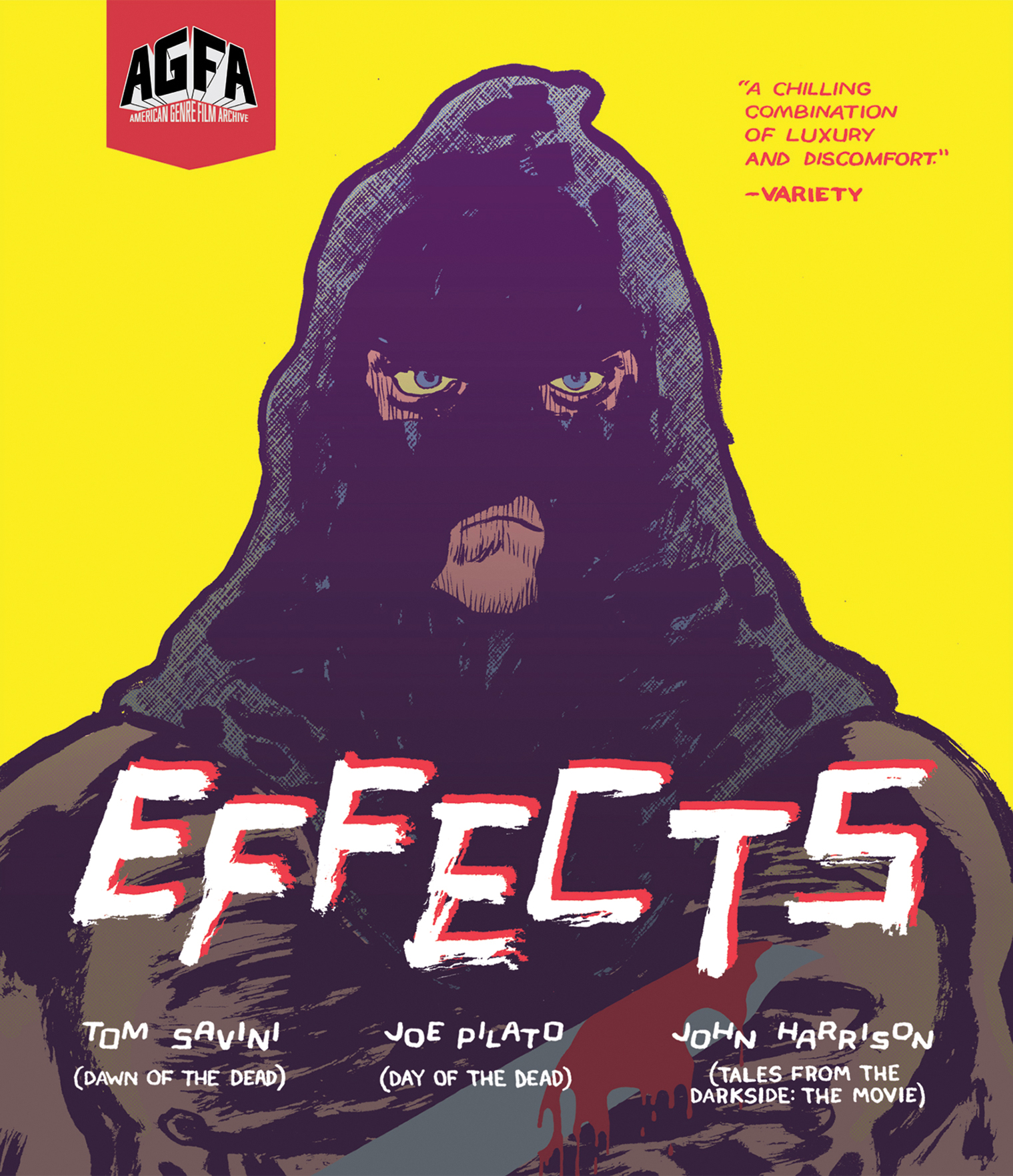 Some crew members of a company shooting a horror film begin to suspect that the “killings” in the movie are real, and that they are actually making a “snuff” film.

Director Dusty Nelson may have gotten his start working for the late great Fred Rogers, but that wasn’t the only Pittsburgh based Lake of Make Believe that he made his own. He was part of the famous Pittsburgh George Romero crew that brought us horror nerds some great films, the effects wizardry of Tom Savini, and a DIY spirit that is truly hard to match. Unfortunately, this is not one of the great films from that crew. In fact, it’s not really even a good film

However, AGFA is doing the Lord’s work in restoring film like this that they may live on to speak to the work of this Pittsburgh team and the interesting ideas they always brought to the table. Add in the facts that the film looks pretty great and the features are incredible, and you have the recipe for a great release for the film nerds among us, horror and beyond.

I highly recommend picking this one up, watching the film with the commentary, enjoying the great liner notes, and checking out the included documentary, After Effects.

The mummy of long dormant, but powerful Caribbean voodoo priest Gatanebo gets revived on a luxury South Seas ocean liner as a big buff bald guy and proceeds to terrorize the passengers. Gatanebo beheads several folks, occasionally reverts back to his prune-faced mummified state, and falls for the ravishing Sylvia, who reminds him of his old flame Kenya.

Like the aforementioned AGFA release (done in conjunction with MVD, an incredible company dedicated to promoting film in their own right, the Film Detective’s release of Voodoo Black Exorcist is a great release of a not-so-great film. Release at the early end of the Summer, this release makes the film look really nice (for what it is), with a great restoration of the print. However, it’s a great looking print of a rather poor film.

I thought I was going to love this one, but… there was no “voodoo”, there was nothing or no one all that “black”, and it wasn’t about an exorcist. I can’t say it as well as friend of the website, Austin Vashaw of Cinapse, said it:

It’s true that some viewers will love this dreck as an absolutely insane bit of 70s Euro-horror awfulness, which it certainly is. Generally I can appreciate that sort of thing, but to me Voodoo Black Exorcist was just bad all around.

I agree, Austin, I agree. But, alas, I can’t help but continue to appreciate the work that the Film Detective has been putting into such releases. I salute both of these companies (and MVD, as I mentioned above) for the work they do to keep film alive in our hearts and our lives.