It is 10:08 on Thursday night and I have just made it home after seeing Blade Runner 2049. I walked out the cinemas doors and felt the cool air meet me as I walked to my car, strolling through the poorly lit parking lot. Usually I would start calling folks or texting after a movie, but I felt (oddly) quiet. Before the radio could even respond, I instantly hit the mute button and silently drove home. If you know me, then you know that I am a big mouth who can rarely tolerate silence.

My ritual after a movie is send messages of hyperbole to everyone I know and being that obnoxious friend who keeps asking “have you seen it yet?”, not tonight. Instead I stayed silent and just kept replaying the movie in my head. It wasn’t because I was confused or annoyed, but because I felt haunted by the emotions that this zillion dollar sci-fi film had evoked. I can say that it has been a long time since I felt this way (walking out of my local multiplex), but Denis Villeneuve could be the best director working in Hollywood right now.

I know, I know… this sounds like my usual overly emotional response, but don’t take my word on this. Look back on his past films and try to find a misstep, its nearly impossible. Blade Runner 2049 is no exception and could be his best film yet. He approaches the material in a way that feels so confident and takes you on a journey that pours these emotions into you, while leaving you awe-struck at the beauty on screen. In one ostentatious word: fan-fucking-tastic!

Blade Runner 2049 picks up 30 years after its predecessor and introduces us to a new detective hunting down replicants. He is played solemnly by Ryan Gosling and we find out that he is part of a new breed of artificial life, forced to hunt down renegade replicants. This new breed is far more subservient and controlled, but smarter and stronger than those before him. After a routine “retiring” of an older model he comes across a clue to what is really happening. This singular events sets in motion a tale of conspiracy and self evaluation that is one of a kind.

Denis approaches this series in a way that is fascinating. He avoids fan service and winking, choosing to tell the story through a new lens. Where he could just give us more of the same, he gives us new context to view this heady subject matter and is not afraid to make it feel personal. The film explores this idea of AI and how media can find its own existence through influence. I don’t want to force my views on the film, but it uses the original film (almost) like a meme that has slipped away from its creator. He bends what we know about this world and imprints something sacred on it and shows what can be done with these modern reboots. 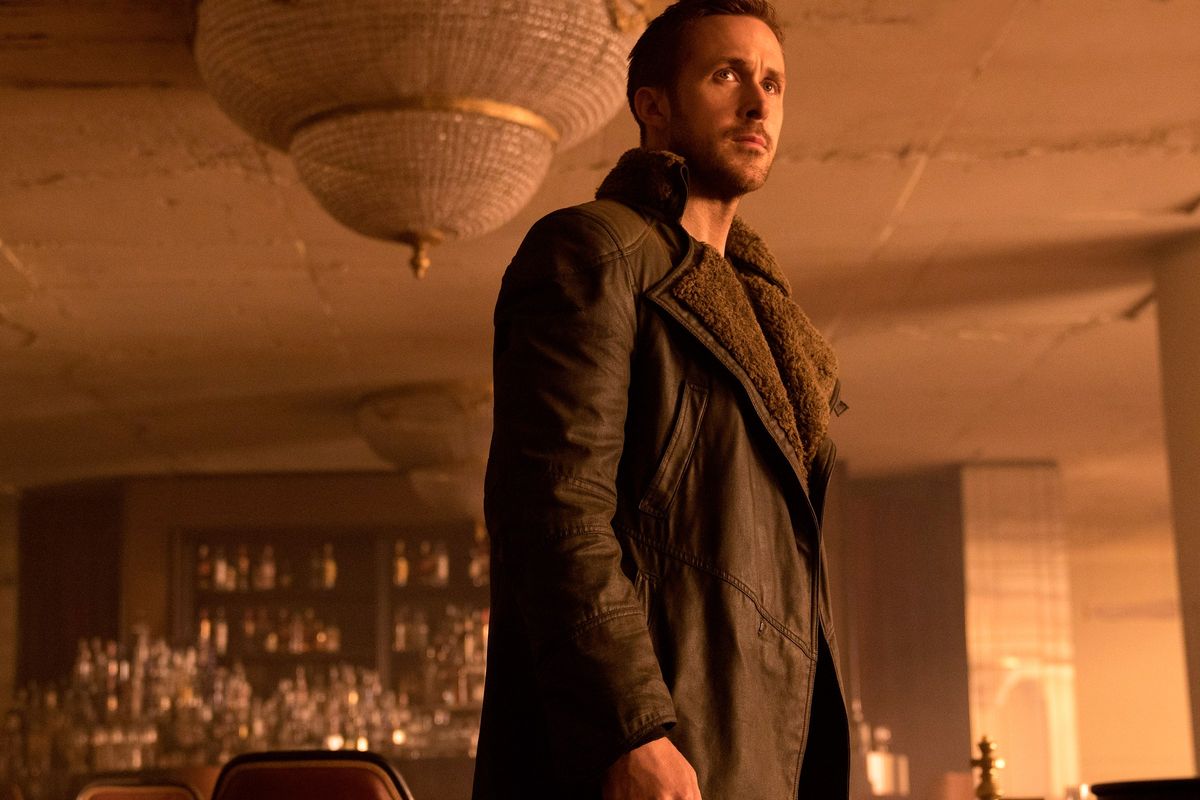 I know that I am gushing over this film, but I think it is something special. There are very few studio pictures this confident and (let alone) this honest. There will surely be purist and detractors who will point out how wrong I am, but I don’t think they can change my mind.

My only thought now is “how can I make the time to see it again this weekend”?