It’s Friday the 13th and your friendly neighborhood Satanic rock outfit dropped 3 new tracks and opened pre-orders on their upcoming album Sex with the Devil. Their first album was mentioned on the site back in March and their new one kicks it up a notch. With Return of the Sexy Demon, they made known their intentions of being a majestic rock band who played for the glory of the Dark Lord… and, now, they go as far as to pledge their physical love to the Dark Lord, as well.

The Farsighted, despite our interest in all types of faith and spirituality, was approached by the Dark Lord himself with an exclusive track from KB’s upcoming album. Thus, it is without further delay that we present to you “50/50”.

The track is written and performed by their three core members, but the album also features several great guest musicians and collaborators: 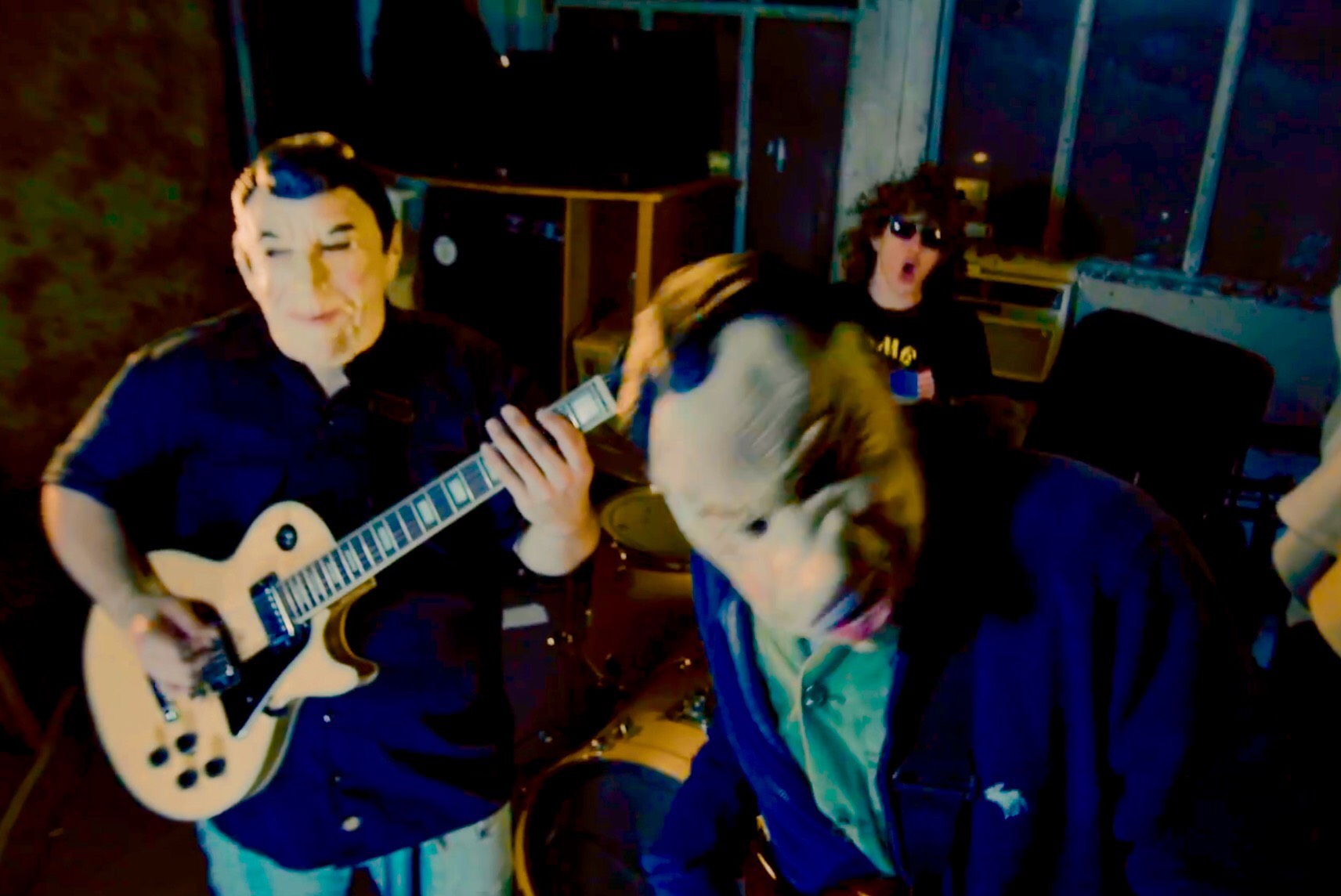 Not to mention, the album is mastered by the Satan’s right hand man, Chris Gehringer (Lady Gaga, Robin Thicke). Beginning today, you can pre-order Sex with the Devil. The full album drops on December 22nd, so stay tuned for more info and a full review, here at The Farsighted.