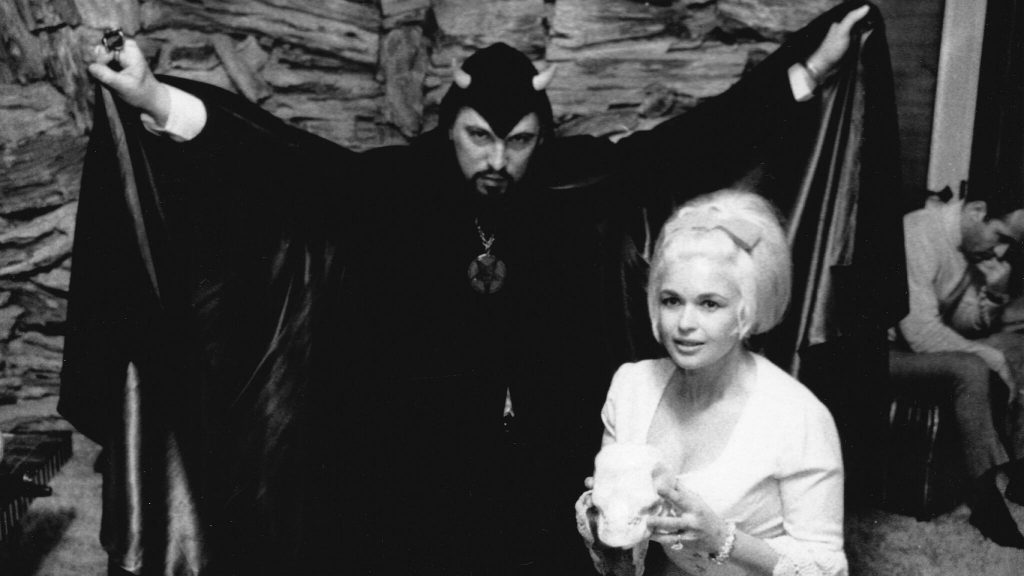 Jayne Mansfield was a beautiful, buxom blonde starlet oft compared or even mistaken for Marilyn Monroe. Her fame never reached Marilyn status, though her story is a far more interesting one, right down to her bizarre connection to the Satanic High Priest, Anton LaVey. In the new documentary, opening tonight on the big screen, Mansfield 66/67, this already interesting story is told in a creative way that really adds to the bizarre and unique tale.

The documentary tells the Mansfield’s story in a somewhat traditional manner, but augments it with narration by way of a modern Greek chorus and visual touches that enhance the entertainment value of the film. The material itself is fascinating, but the style and flair of the filmmakers truly makes it something g not to be missed.

If anyone watching goes in like I did, knowing nothing of Mansfield’s legacy or life, they should not fear. The story is built from the ground up, so no prior understanding is needed. On a flip side, cinephiles who are aware of Mansfield’s trials and tribulations should still find a lot here to chew on. 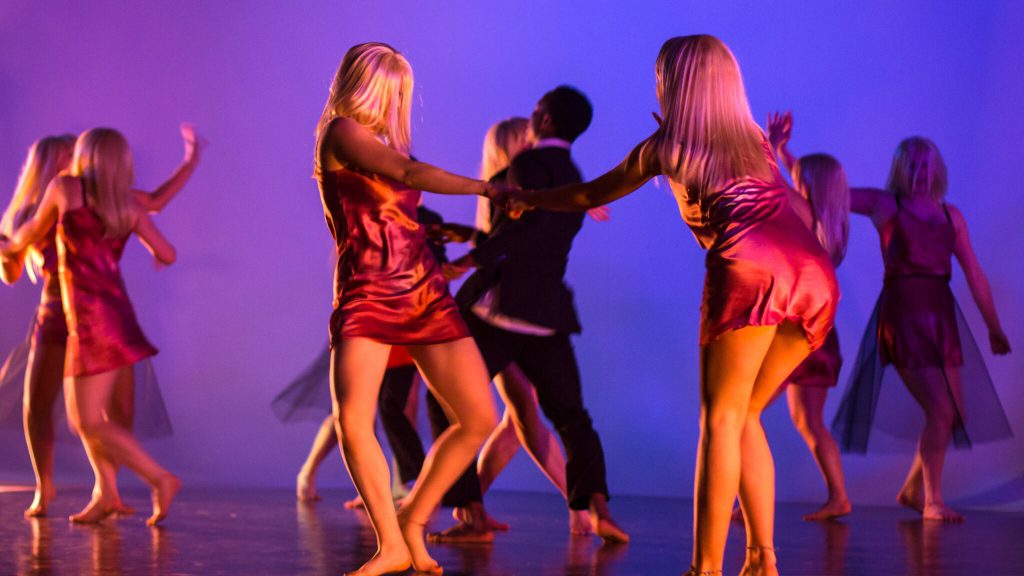 For the sake of allowing the film to do its job and not to spoil it, we will avoid a detailed synopsis of the story covered in the film. Instead, I’ll throw out a short pitch:

If a film about a gorgeous Hollywood starlet who enlisted the help of Satan and Anton LaVey to better her life but ultimately died tragically amidst some looming questions sounds like something you’d like, find a way to see this film. If not, I’m not sure how you landed here to begin with.

Hail Satan… or… well… maybe not.