For our annual 31 Days of Halloween, I’ve compiled a list of great horror podcasts to celebrate! Ranging from fiction to true crime, these podcasts are sure to give you the chills! 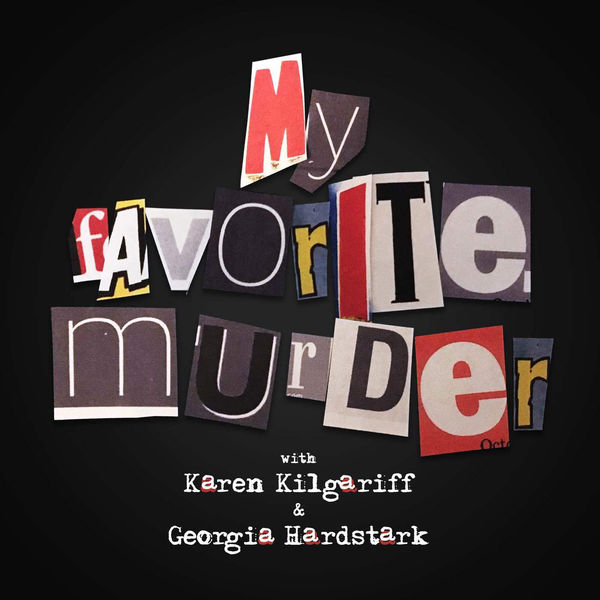 My Favorite Murder
Hosted by Karen Kilgariff and Georgia Hardstack

While the podcast itself is not scary, the subject matter often falls in that category. This widely popular true crime podcast features the stories behind infamous murderers and their victims as presented by the hosts. Karen and Georgia often go on hilarious tangents that provide comic relief to the often heavy subject matter.

From the creators of Welcome to Nightvale, Alice Isn’t Dead is a fiction serial about a trucker driving across America in search of her missing wife, whom was assumed dead. The delivery and production are high quality and very suspenseful. You’ll want to curl up with your headphones for this one.

The Last Podcast on the Left
Hosted by Henry Zebrowski, Marcus Parks, and Ben Kissel

Taking its name from Wes Craven’s classic horror gem, The Last House on the Left, The Last Podcast on the Left Is a weekly podcast that focuses on “horrors both imagined and real”. Serial killers, UFOs, ghosts or creepy pasta…no topic is safe.

Inspired by the subreddit by the same name, The Nosleep podcast is an anthology series of original horror stories featuring talented voice actors, atmospheric music and sound effects. The stories are graphic and truly frightening…so keep the kids away. 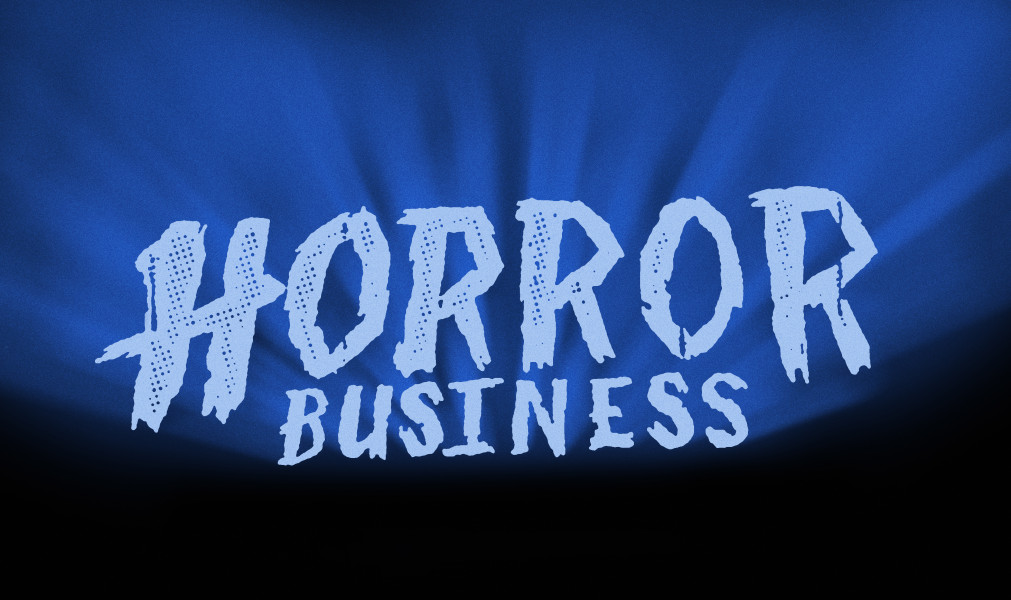 Horror Business is a monthly/bimonthly discussion about Horror Films. Hosts Justin Lore and Liam O’Donnell discuss and analyze horror films in a relaxed yet educated manner. Each episode, Justin and Liam watch a double feature and discuss each film in depth and they invite listeners to be a part of the conversation.

Black Sun Dispatches is a monthly/bimonthly show with each episode telling a new story within a shared setting that continuously builds on the lore of said setting. The setting is the eponymous city, a metropolis that one day vanishes without a trace from the real world. The inhabitants woke to discover themselves in a strange new place surrounded by an impassable desert, mysterious hostile creatures, and a bleak sky powered by a dark sun. Each month’s story follows a different individual as they navigate through this strange world.

Limetown is a fictional serialized podcast told as a series of investigative reports by Lia Haddock (Annie-Sage Whitehurst), a journalist for American Public Radio (APR), detailing the disappearance of over 300 people at a neuroscience research facility in Tennessee. Each episode Lia digs deeper into the mystery that surrounds Limetown, and each episode she gets closer to the truth.

Pseudopod is a podcast which presents some of the best horror genre short stories. It is part of Escape Artists, Inc. which also includes the podcasts: Escape Pod, PodCastle and Cast of Wonders. The stories presented each episode are intended to disturb. The subject matter often contains death, graphic violence, explicit sex (including sexual violence), hate crimes, blasphemy, or “other themes and images that hook deep into your psyche.” The creators are serious about that warning. This is NOT kid friendly.

Lore is an award-winning, critically-acclaimed podcast about true life scary stories. Each episode Aaron explores the darker side of history and folklore in a modern campfire setting. Plus, this year Amazon created a television adaptation of this amazing podcast. Neither are to be missed!