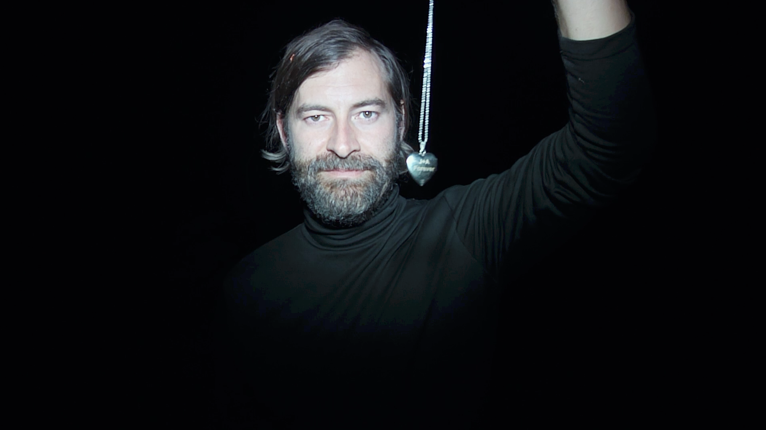 While not as creepy as the first, Creep 2 works exceptionally well as the weirdest comedy you’ll see this year. The first Creep is just as funny, but until you finally understand the nature of Josef and watch it again, it reads as unsettling and creepy. Now that we know who he is and how he operates, we can appreciate the comedic nature of how he fucks with people at the outset.

But that’s the big question of a sequel to something like Creep – now that we know, how do we keep it interesting? When the mystery box is already open, what keeps us invested? Creep 2 brilliantly subverts our expectations by having Josef (now going by his previous victim’s name, Aaron) cop to having a midlife crisis of sorts and openly admit his nature to his next victim. This allows a bit of the dread from the original to seep back in, as we know Josef/Aaron to be a consummate liar, so we’re forced to start asking “well then what’s his lie here?” Is he really going through something, or is this a new elaborate game?

Add into the mix a new victim that seems to present an actual challenge for Josef/Aaron, someone who isn’t easily summed as a “sweetheart” as most of his previous victims have been, and suddenly retreading the territory of the original becomes just as exciting and mysterious. Not only are we curious about how honest Josef/Aaron is really being, we have to starting asking how Sara, his new victim-to-be, really feels about him. 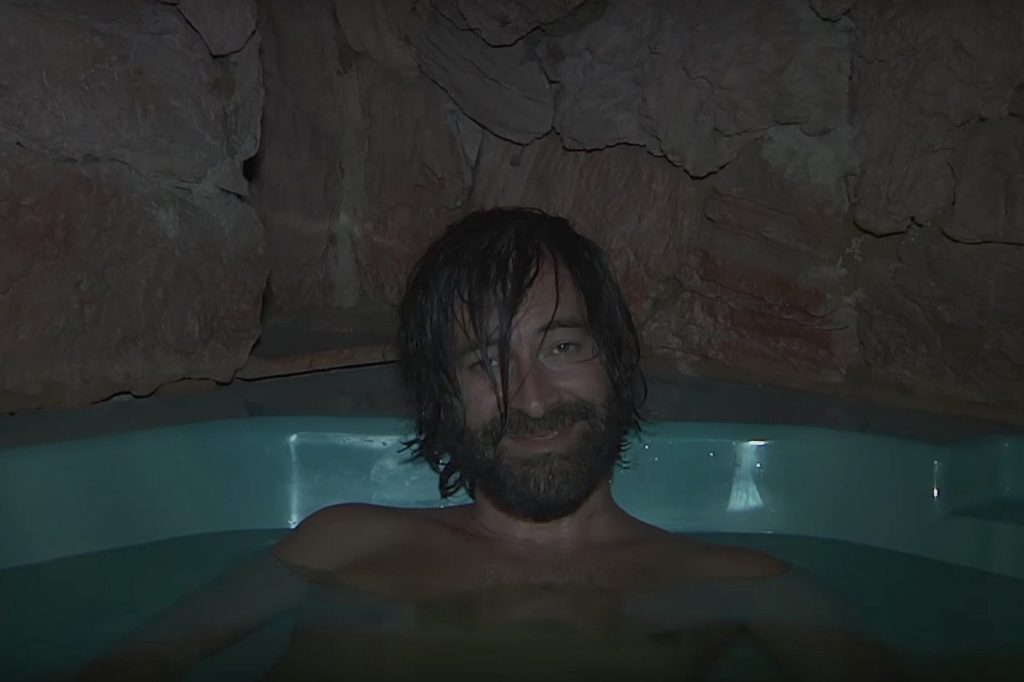 I don’t know if this is overall quite as successful as the first film, but as far as horror sequels go, and ones that really shouldn’t work for any reason, this movie is stellar. I had such a good time with this and look forward to the third in this proposed trilogy if for no other reason than it being an exceptional showcase for Duplass’s talents as an actor. Plus, I really do find these funny.