Grady Hendrix is an awesome writer of horror and awesome guy. We had the chance to catch up with him to discuss his writing and more. So, without further ado, here’s Grady!

What was your favorite book to read?

If it had the name Graham Masterton, or Elizabeth Engstrom, or Ken Greenhall, or Michael McDowell, or Bari Wood on the cover, I had a blast.

What was the worst book you read?

Doing this project took me beyond terms like “good” and “bad”. They lost all meaning. But I will say that if you’re reading something from Zebra, a bottom-of-the-barrel publisher whose covers usually featured skeletons doing interesting things like fixing cars and playing pianos, be careful. There is a distinct possibility of brain damage.

How long did this book take to research and write?

This got jammed into the production schedule between novels, so I had about a year. That’s cocaine fast. I didn’t sleep for three straight days to make the deadline for final copy edits, which of course means that I probably made a ton of mistakes.

Were there any authors that weren’t willing to discuss their novels?

I talked to a lot of authors and a lot of cover artists and all of them were pretty excited to revist this part of their careers.

If someone was to undertake hobby of seeking out any of the books you cover in your book how much money would you think that person should invest?

At least one million dollars. 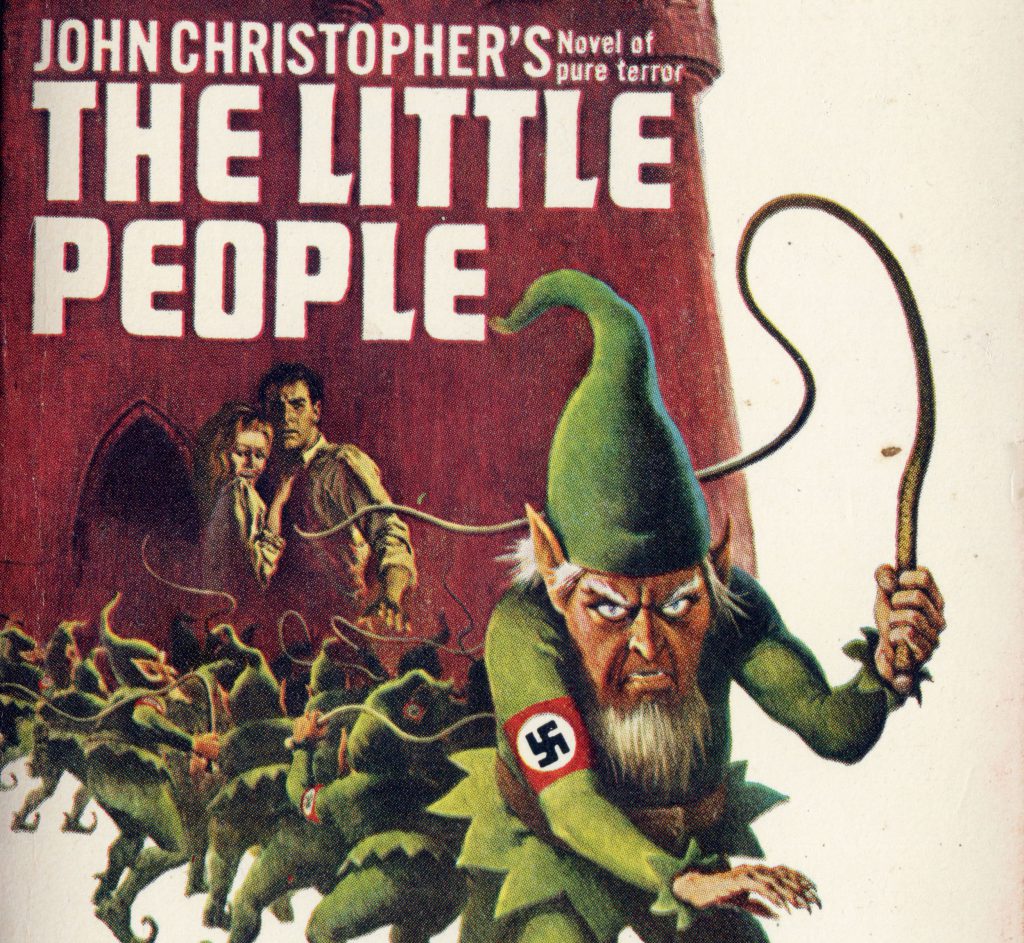 Were there any books you feel should be adapted into feature films?

Out of all the genres you covered in your book, which one are you most drawn to?

My favorite subgenre are the animal attacks novels that that came out in the wake of 1974’s one-two punch of Peter Benchley’s Jaws and James Herbert’s The Rats. For some reason, animals really love to eat British people, and Great Britain became to animal attacks what Japan was to giant monsters. I love the idea that lizards, moths, crabs, jellyfish, maggots, rabbits, frogs, pigs, geese, and slugs (just to name a few) are sick and tired of our baloney and have declared open season on anything that wears shoes.

Do you have a favorite horror movie?

Return of the Living Dead isn’t just the best horror movie ever made, it’s one of the best movies ever made, period. It delivers on every promise it makes to the audience, keeps upping its stakes, and features the President of the United States as the biggest mass murderer of them all. Also, 245-Trioxin is a weird thing for the Army to be developing. Some kind of spray-on marijuana?

Was there anything you had to leave out of Paperbacks From Hell for editing reasons?

A ton got cut: an entire chapter on Nazis (Nazi werewolves, Nazi vampires, Nazi resort owners, Nazi ghosts), all mentions of Dean Koontz and John Saul, deeper discussions about the mid-90s rise in YA horror by authors like R.L. Stine and Christopher Pike. I left out a ton of artists, and a bunch of authors, and I’m sure they all hate me now.

What are your next projects your working on for the future?

I’ve got another horror novel coming out in Fall 2018 called We Sold Our Souls about a heavy metal band from the 90s that never made it and are now dealing with the fallout from the decision they made back in the day to sell their souls. This turns out to have been a bad decision.

Grady is on tour in support of his book. Our Canadian friends can catch him in his next show at The Royal Cinema in Toronto on November 30th. You should check out his other books too, like Horrorstor (see the book’s trailer above).