Are you a fan of Queen, ELO, or Ben Folds? Yeah? I dare y’all ou to listen to this track and not fall in love with it.

Those guys not exactly your bag? More into Elton John? Or how about the gospel tinged hits from one Mick Jagger and his band of Rolling Stones? This one is sure to tickle your fancy.

Johnny Coull is a 70s rock throwback, Jackson Browne’s more upbeat and much young brother… he possesses the very soul of pop and rock in that classic era, but gives it to the masses in a modern vessel. His new album is infectious. His influences and heart are both on his sleeve. Johnny Coull could perhaps be better named Johnny Cool. He oozes that effortless swagger that the singer-songwriters that he emulates did. With a Springsteen work ethic and a knack for catchy melodies, every track on his new album – That Cold Year – is likely to get stuck in your head on repeat. 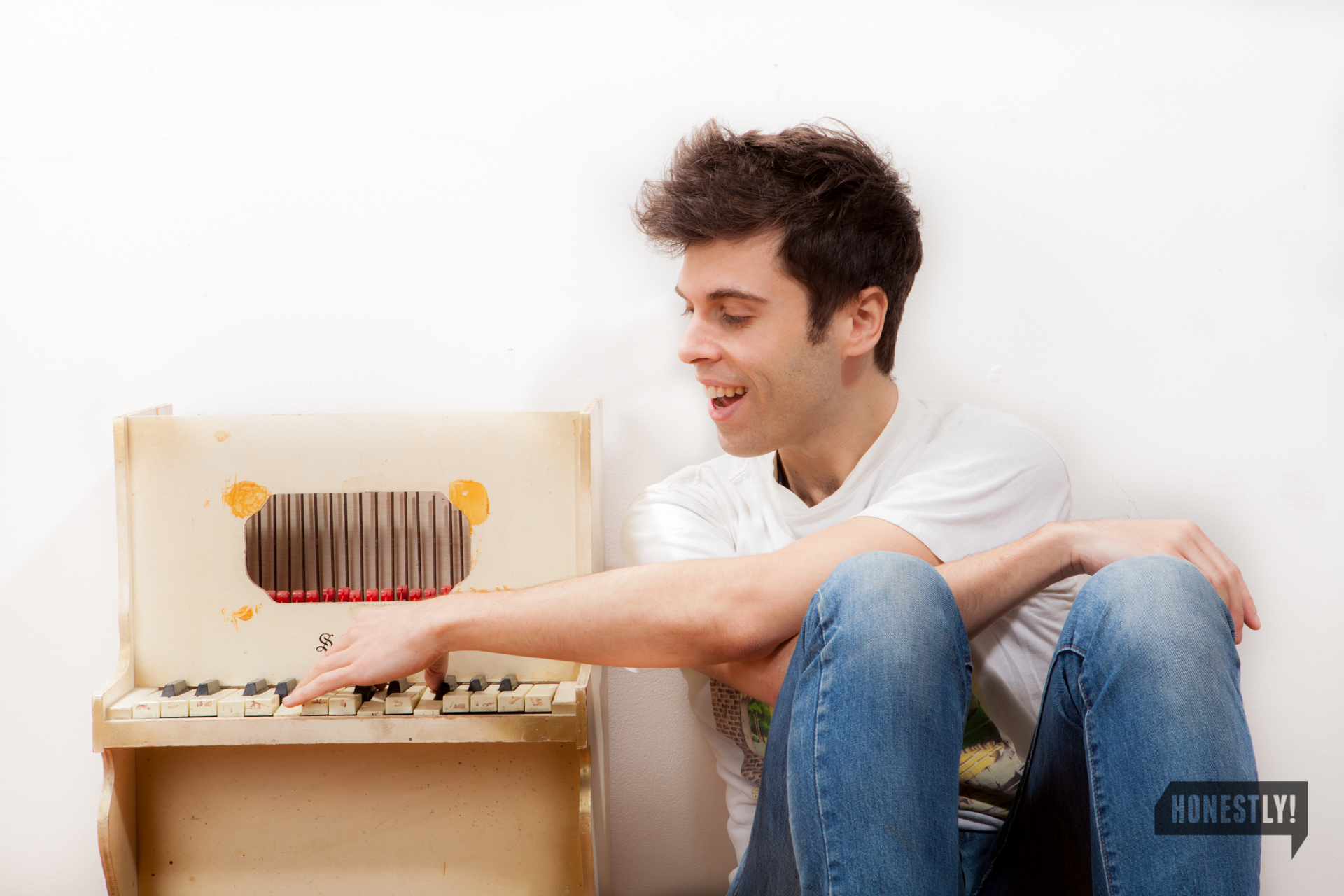 Check out the album streaming on Spotify or head to his website for more info.