Jumping into some great horror films by amazing women and starring amazing women, I’ve been attempting to get a head start on celebrating this year’s annual Women in Horror Month. My hetero life mate and podcast cohost, Blaine, set up a chance for he and I to start our WIHM on Grindhouse Messiah with the lovely Heidi Moorem, director of Dolly Deadly and its upcoming sequel. I was able to watch the first Dolly Deadly film in preparation for the podcast episode we’re recording later this week. It felt appropriate to pair it up in a discussion of women in horror for this week’s Terror TWOsdays with a film that stars one of my favorite scream queens, Danielle Harris.

Celebrating women in horror, to me, means celebrating the amazing women working in and around all aspects of this great genre. In the case of Heidi Moore, we celebrate a filmmaker with a unique vision and a unique voice. Her film isn’t necessarily a female centric film, but she is definitely a strong and interesting female filmmaker. On the other hand, Danielle Harris stars in a film headed up by a male filmmaker, but we look at the film more to celebrate the work of Harris, as a prominent figure in the horror world for quite some time now. Inoperable is a film that really hinges on the emotionality and acting prowess of one of the genre’s reigning scream queens. 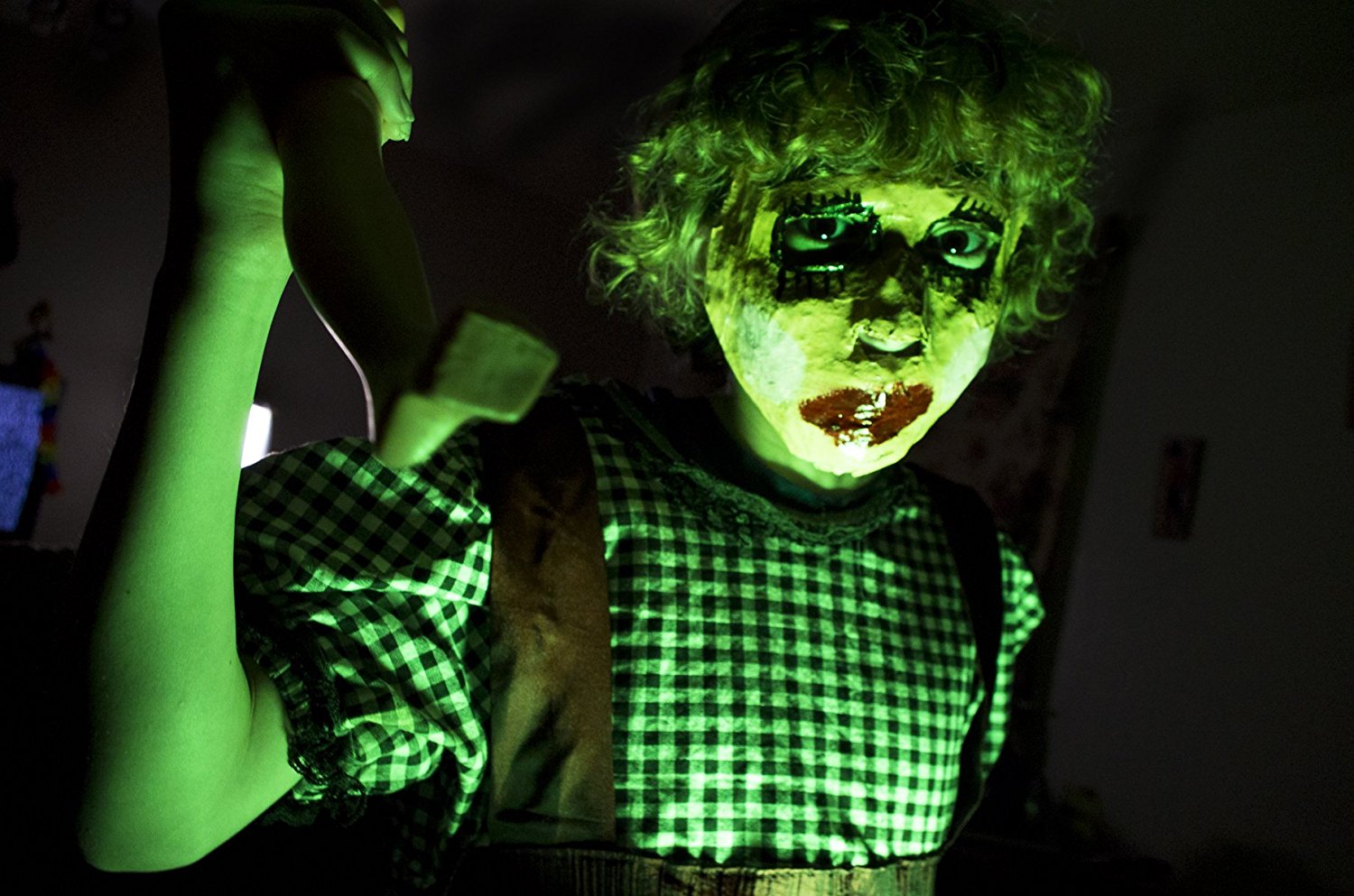 A young boy from the trailer park can’t take another moment of ridicule from his family and peers. With support from his beloved dollies, he sets out for blood.

Mixing up a cocktail that has a heavy base of Todd Sheets, dash of John Waters, and a twist of Troma flavor, Heidi Moore gives us some with a unique flavor that is sure not to ever be accused as bland or for the faint of heart. With 2016’s Dolly Deadly, Moore made the jump from directing short films and working in various other roles on indie films to writing and directing her own full length features. And, with some help from the folks over at Troma, the sequel is on its way.

Dolly Deadly is fresh and exciting. There are some of the pacing issues and weird decisions associated with debut features, but that’s all overpowered by the obvious talent shown by Moore and company. It’s really just a fun and interesting debut that excites many folks, myself included, about this young director’s future projects. The way it tackles trauma, psychological struggles, and hints towards further exploration of gender and LGBTQ issues is both unique and impactful.

Check out her upcoming podcast episode with Heidi next week and check out her film today. 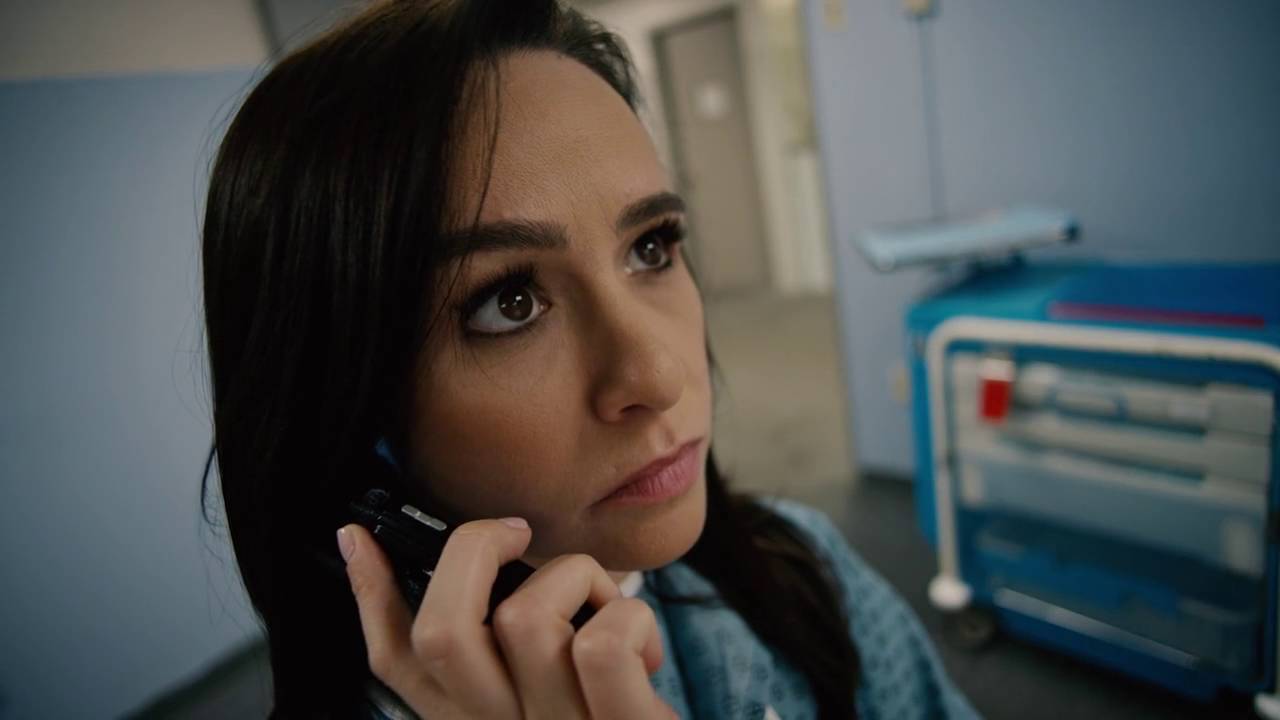 A young woman wakes up in a seemingly evacuated hospital with a hurricane approaching and realizes the storm has awakened malevolent forces. It has caused her to be trapped in a time loop, and she must escape the hospital before the storm passes or she will be trapped there forever.

Danielle Harris is unlikely to ever be accused of being the most discerning when it comes to choosing roles. She has been in some real stinkers, yet her presence often elevates them to be at least watchable. This film, thankfully, is not on that level. It also isn’t necessarily a masterpiece. There are some horror film tropes that are a bit tiresome in this one, but also some interesting and fresh ideas. Harris is fantastic; and, seeing as she’s the lead, that truly made my experience with the film a pretty solid one.

There’s a big of Groundhog’s Day feel to this one, but without anyone of the humor. The time loop aspect of the film creates tension, curiosity, and urgency. The very end creates a possibility of recontextualization that I can’t decide whether I love, hate, or am indifferent to. Thus, the jury on my official opinion on this one may still be in deliberation. Nonetheless, it’s different than the dull and oft similar films that little the genre world these days. I’m not ready to call it a gem, but I’m surely ready to suggest folks give it a try.