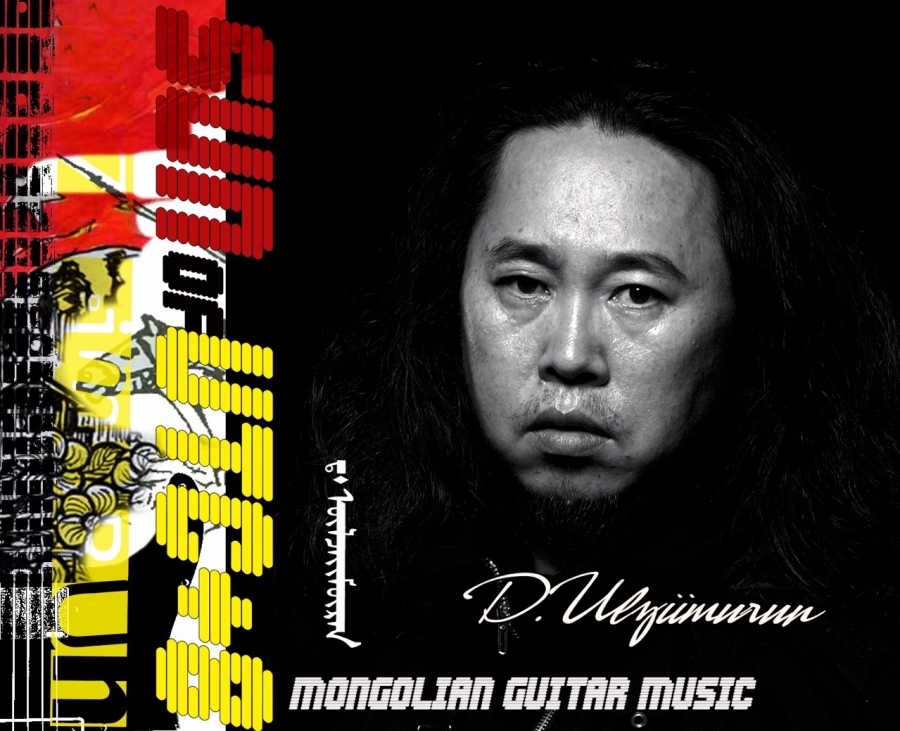 I have a soft spot for some good instrumental rock music. When I read, I can’t listen to lyrics or those lyrics jumble up with the words I’m reading and create a big ole mess for my brain. While mixing up NWA’s the lyrics of “Straight Outta Compton” and my sociology readings may have been a fun experiment in college (perhaps even creating relevant comparisons), I prefer to avoid such confusions in my adult years. However, I much prefer reading with music on that reading in silence. Thus, good instrumental music is a must.

Classical music and soundtrack scores can only bring me so far, personally. I prefer instrumental hip hop and rock music to the more traditional instrumental suggestions I often get. Beats written by Dr. Dre and RZA often provide some of the best reading sessions for me, while I also really love great instrumental rock like Unwed Sailor or Mercury Radio Theater. However, I’m always hunting for more great instrumental backdrops to read and write to.

Enter Wulijimuren, the instrumental one man rock outfit that infuses progressive rock, pop, and alternative into a fresh and easy to digest sound that should appeal to a wide array of audiences. Whether looking for some instrumental rock to absorb and loose yourself in or some new and interesting reading/writing tunes, Wulijimuren is a great choice.

One of the strongest tracks on the album – also its first single – is “Vast Sky”, a song Wulijimuren wrote about the somber and upsetting juxtapositions of the dried up lakes in his Mongolian hometown, the birds who return to where the lakes used to be, and the poachers who hunt those birds. It captures a wide variety of emotion, like the scenes that inspired the song.

The other tracks follow suit, showcasing multiple movements that flow seemlessly from one to the next. The opener, “Rock Boots of Midnight at the Roadside”, is another standout, with a great rhythm and an infectious bear. Though, truthfully, the album is a strong and cohesive one from opening riff to final note, so each track is worthy of attention.

Released in early May, you can listen for yourself over at Soundcloud or Spotify. It’s a great album from an artist to watch. Lookingforward to more from this Mongolian maestro.