The Cop Baby is a 2018 Action/Adventure/Comedy film directed by Alexander Andrushenko and distributed by Planeta Inform Film Distribution. It premiered at the 2018 Cinepocalypse Film Festival on June 22, 2018.

A hard boiled police officer is cursed by an old fortune teller, who was mean to an expectant mother during a parole hearing while undercover in a prison. He finds himself trapped in a baby’s body after being shot during a botched sting operation. In order to return to his normal body, he has to team up with the baby’s father and look for the local crime lord to finish what he started. 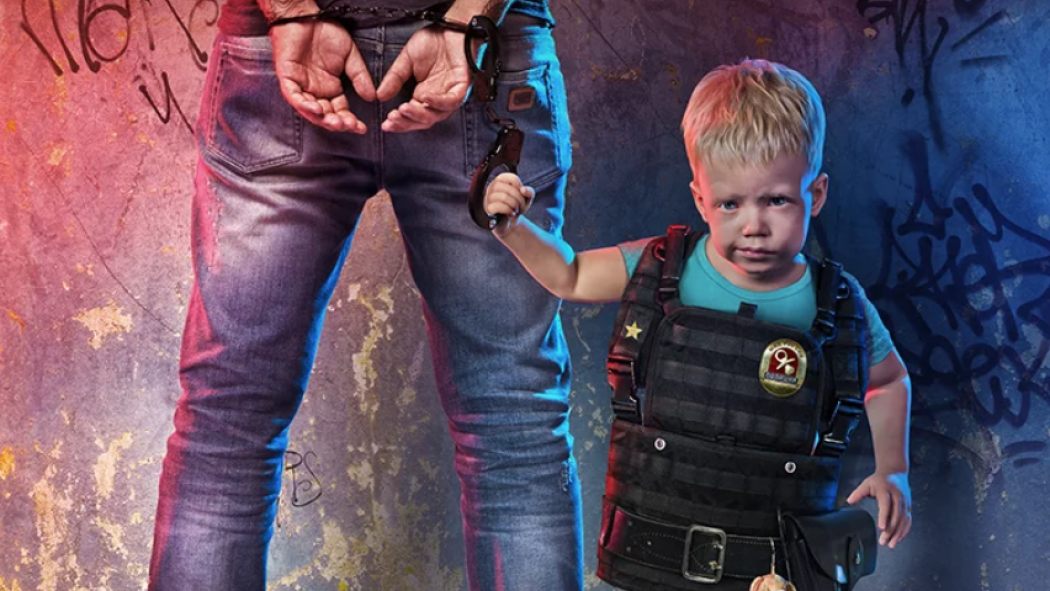 To best sum up this film, you should mix a body switch movie with a buddy cop movie and multiply it by 500 on the absurdness scale. However, Russia has given the cinematic world some pretty great genre movies with unusual twists to them (Guardians, Day Watch, and Night Watch quickly come to mind) and time will tell if The Cop Baby will make that short list or not. My hope is that it does because this is a funny PG-13 type comedy with a slight edge to it to separate it from the rest of the pack.

The “baby” itself is a CGI wonder to behold and very believable in the context of the film. There is a zany madcap pace that makes the movie work on all levels and prevents its humor from falling flat on its face. There is one flaw of this film and that is how the curse is broken but I guess this plot device is used to make this film different. There is a nice twist as to who the crime lord turns out to be and the subplot is how the baby’s father goes from a wimpy pushover to fearless savior of the day will leave you cheering. 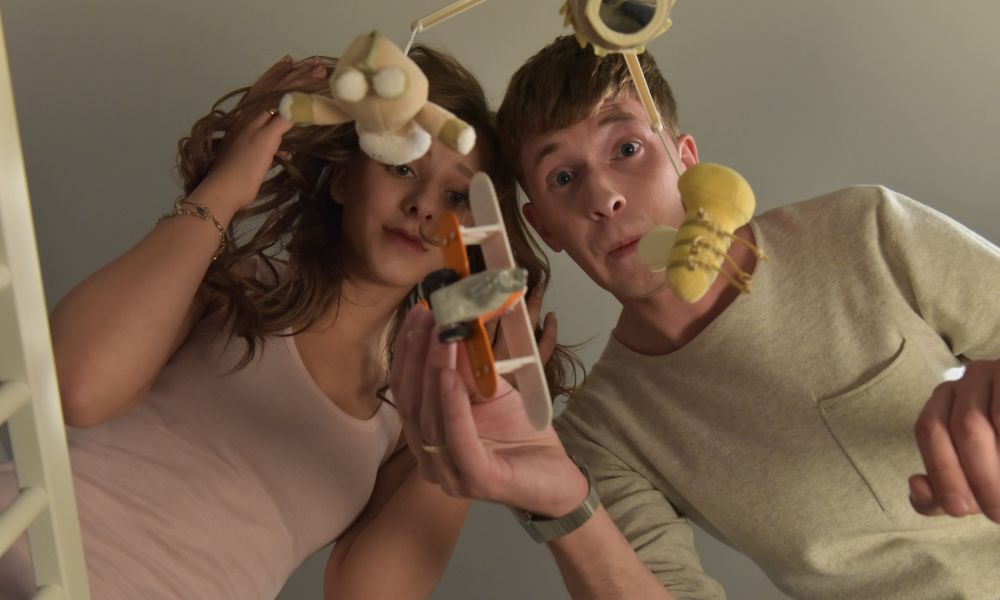 I recommend this film to anyone who wants to see how Russian cinema injects new life into any type of film genre it sets its sights on. Here’s to hoping that this film will be picked up by VOD or a streaming service so a wider audience can discover it.