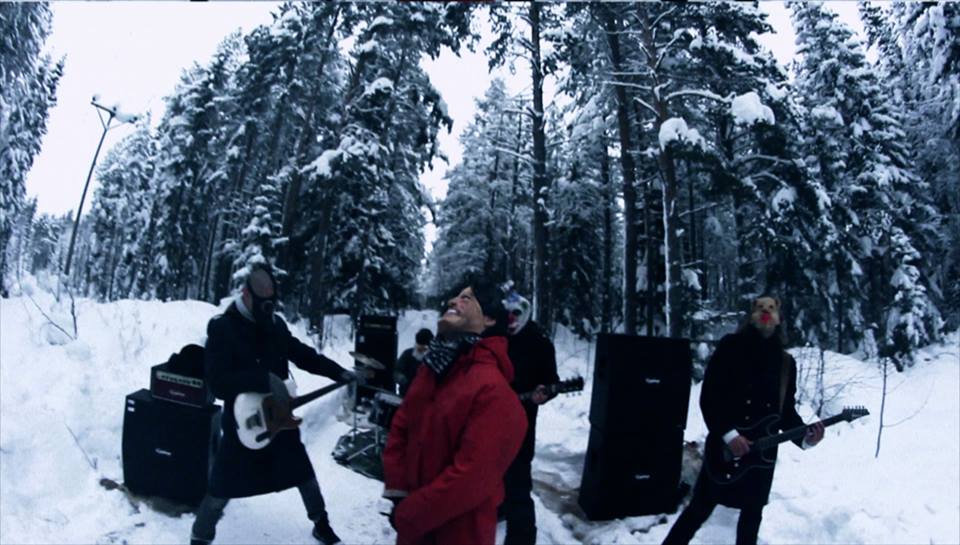 The Blue Collar Army has a message for their fellow everyman all around the world:

This is a call for an uproar, to shake off the bonds of abuse and oppression. For when a government has become so destructive that life is nearly impossible, the people must alter it’s way.

This is a call to rise up against those who keep us down. Since the time of the colonisation they have imposed impossible high taxes, plundered our rivers, ravaged our mountains and taken our sons and daughters.

While, form the sound of it, the BCA may not be against burning down churches like their predecessor extreme metal bands of Scandinavia had been known to do, it does sound like their motivation would be far different. With a heavy doom-laden sound that blends death and black metal with more ambient music, their music isn’t too unlike that of Varg “Count Grishnackh” Vikernes’s Burzum. On the other hand, a message of fighting the powers that be and standing up for the common man seems vastly different than the early Satanic message of Vikernes or the later white supremacist message. The BCA champions the poor and oppressed, making their new album akin to what Burzum may sound and feel like if the message was one of class empowerment rather than nationalistic paganism.

With that in mind, all of the dark theatrics of the genre are in tact. These Swedes advertise that their music is not of a particular genre, but rather of “anger, hate, and suffering”. Their music video for their first single off the album – “Aurora” – suggests a visual aesthetic more akin to fellow Swedes Refused than a more traditional corpse painted black metal band. Refused, a hardcore punk band that never played by the rules of any genre, is also an influence in some of the killer bass lines and willingness to never let any genre label define them. And, any band that can be compared in some way to Refused is automatically a pretty kickass band.

With bands like Burzum and Refused already mentioned, it is likely already pretty clear that this isn’t a band that is crafting some copycat sound. Influences heard in their sound range for these acts to Godspeed! You Black Emperor, Sigur Ros, Neurosis, Black Sabbath, and the Melvins. It’s a diverse sonic soup that has equal parts sludge and post-rock, with a ton of music in between mixed in a varying measures. In other words, you need to listen for yourself to fully experience the sound.

What is clear, however, is that this isn’t exactly for everyone. Your little sister who is obsessed with Beyonce and Lady Gaga isn’t likely to fall for the BCA. Your dad who rocks John Denver in his car on his way to work may not “get” the BCA. However, fans of heavier music that like to hear things that sound unique and unlike much of what else is out there should check out the Blue Collar Army. 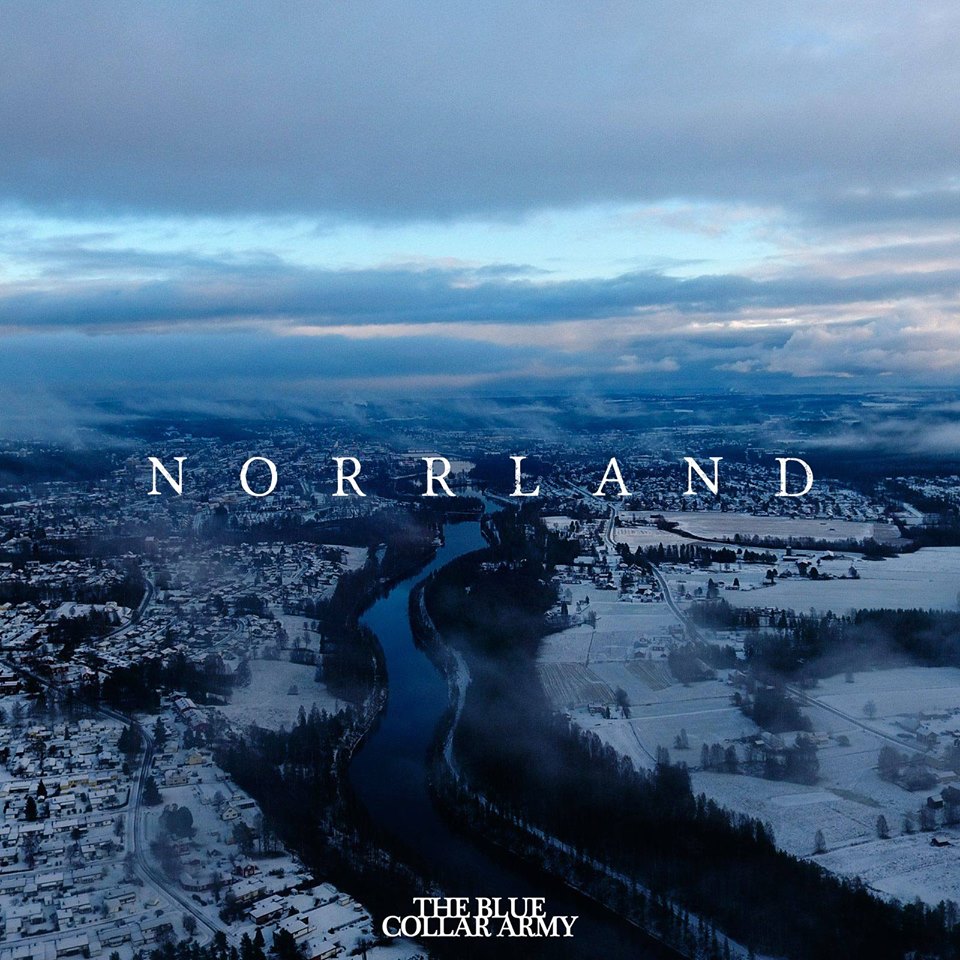 Get out your metal horns and bang your head… to something a bit different.