This year’s Fantasia Fest has come and gone, but not without leaving us with some great films that you wont be able to see for another few months… so… in your face! Speaking of movies that you wont be able to see for a while, lets talk about some movies that you may never see. Which is a shame, because this block of shorts was nothing short of incredible. While some stood out more than others, there is a little something for everyone. The block of shorts is called Small Gauge Trauma and consists of nine different tales. Each short film focuses on different forms of trauma and let it play out in highly imaginative ways. The block spans from the fun (Besoin Dead) to the most depressingly real (The Invaders). I am going to highlight a few of my favorites, but here is a list of the entire block: 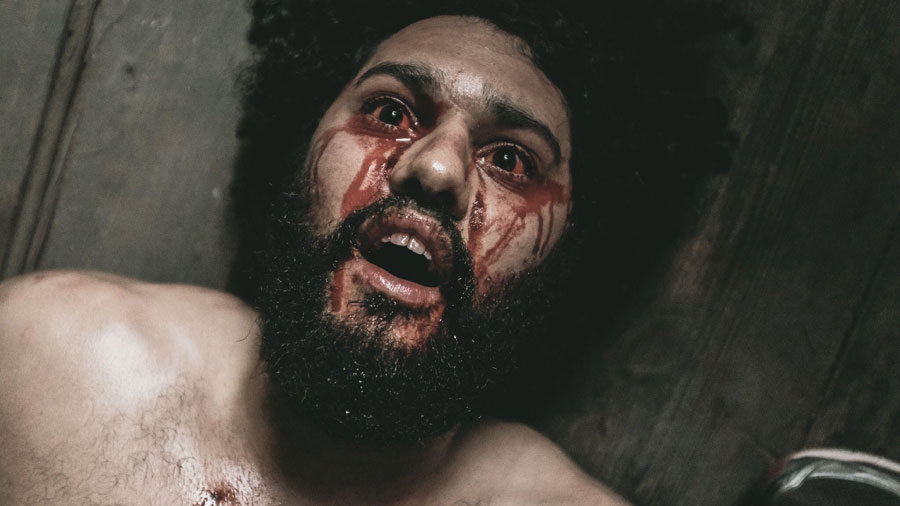 I was shocked that there was still as much Zombie-based entries this year, but I was even more shocked that my two favorites were both zombie tales with a twist. This short plays off the idea of people using the zombie virus like a drug to experience what it is like to “turn”. We find two people facing off that were both clearly affected by the outbreak and learn that their intentions are far deeper than just catching a buzz. What is so compelling about this film is the raw emotion on screen and the pain that these actors bring to their roles. As the intentions become clearer, I became far more involved than I ever intended to be. If you are sick of dour, boring zombie flicks then seek this out on the internet when it finally drops.

I liked this short, not because it was the most well crafted or acted. I dug this one because how well it told a story in its brief runtime. There is nothing better than watching a short that is able to tell a concise story that is both quick and concise. Damage Control plays out like a digital age Telltale Heart, using a metaphysical force to prey on a man’s mounting guilt. I don’t want to dig too deep into what it is about, but trust me when I say that it is intense and satisfying. 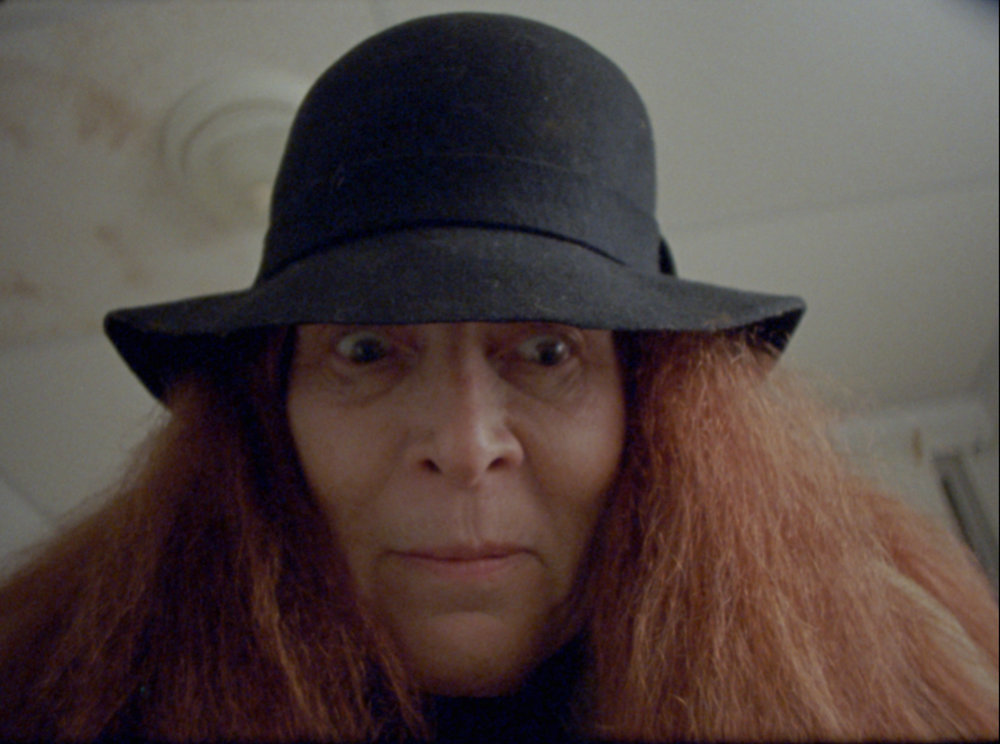 This is a movie that I saw last year during the Buried Alive Film Festival in Atlanta and was one of my favorites of the year. It is a well organized gag-fest that is as thoughtful as it is disgusting. It shows the lengths a woman will go to in order to stay young. She spends her time shoving insects up orifices, drinking menstrual blood, and sewing parts of her anatomy shut… all while making a unique statement on femininity. This film blows my mind, because I guarantee that you have never seen anything like it and will most likely never see anything like it again. 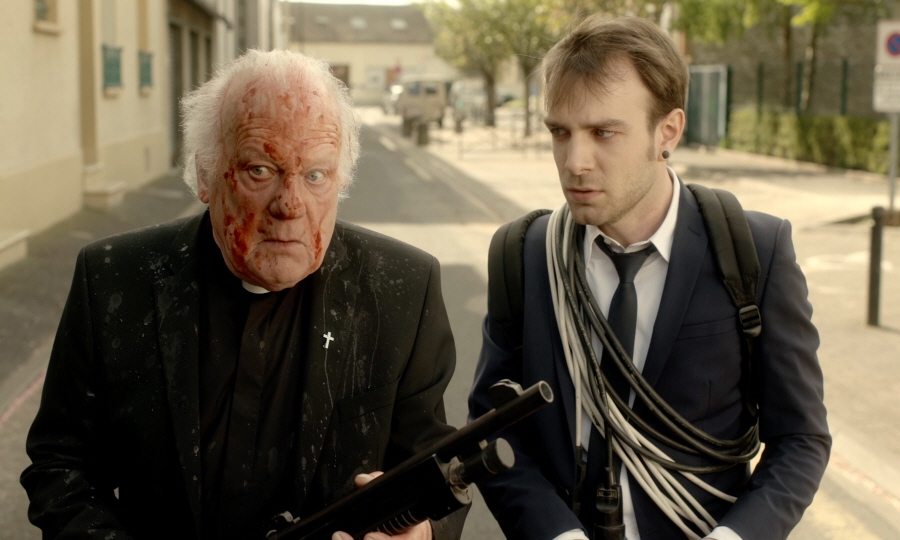 I know that it is cliché, but I had to save the best for last. Once again, this is a zombie film but not your average snoozefest…this is something special. Besoin Dead is a fast paced, hilarious tale of “getting to the church on time”. It relishes in its over-the-top gore and silly humor, putting a smile on the face of even the most zombie fatigued horror fan. There is a brilliant gag where the hero has to use an electric chainsaw to save the day and every time you see him add an extension cord, I cracked up and clapped a little. What is also fun is that these aren’t any particular “types” of zombies. The best way that I can describe them is Fulci-esqe, just tearing through flesh like paper filled with blood. I know that this movie may be overlooked among the more serious movies in this block, but it doesn’t stop this from being one of my favorite shorts that I have seen in 2018.

I hope readers are able to see these shorts and make sure that you are supporting your local film festivals. These movies play big fests like Fantasia, but you would be surprised how often they might play near you. Thank you again to Fantasia fest for letting me cover these sorts and I cant wait for next year’s picks!